Home > About Us > What we do > Research Facilities

Home > About Us > What we do > Research Facilities

The Paul O’Gorman Childhood Leukaemia Research Centre at Great Ormond Street opened in 1995. The team there is now at the forefront of worldwide research into childhood leukaemia.

Since then, we have helped to develop further centres of excellence around the UK – including centres in Glasgow, Manchester and Newcastle.

We contributed £2 million to the costs of the new centre, which opened in 1995. Now part of University College London, ICH is the leading British academic research institution for child health.

Scientists in the centre work closely with the clinicians in the Hospital, who treat one in every 10 children diagnosed with cancer in the UK.

A major aim of the close relationship between clinicians and scientists is to translate discoveries from the lab into the clinic, to deliver real benefits to the young patients they treat.

We have funded a series of projects and programmes in the centre since 1995. We are currently funding important work by Dr Owen Williams looking at the mechanisms underlying the development of childhood leukaemia. 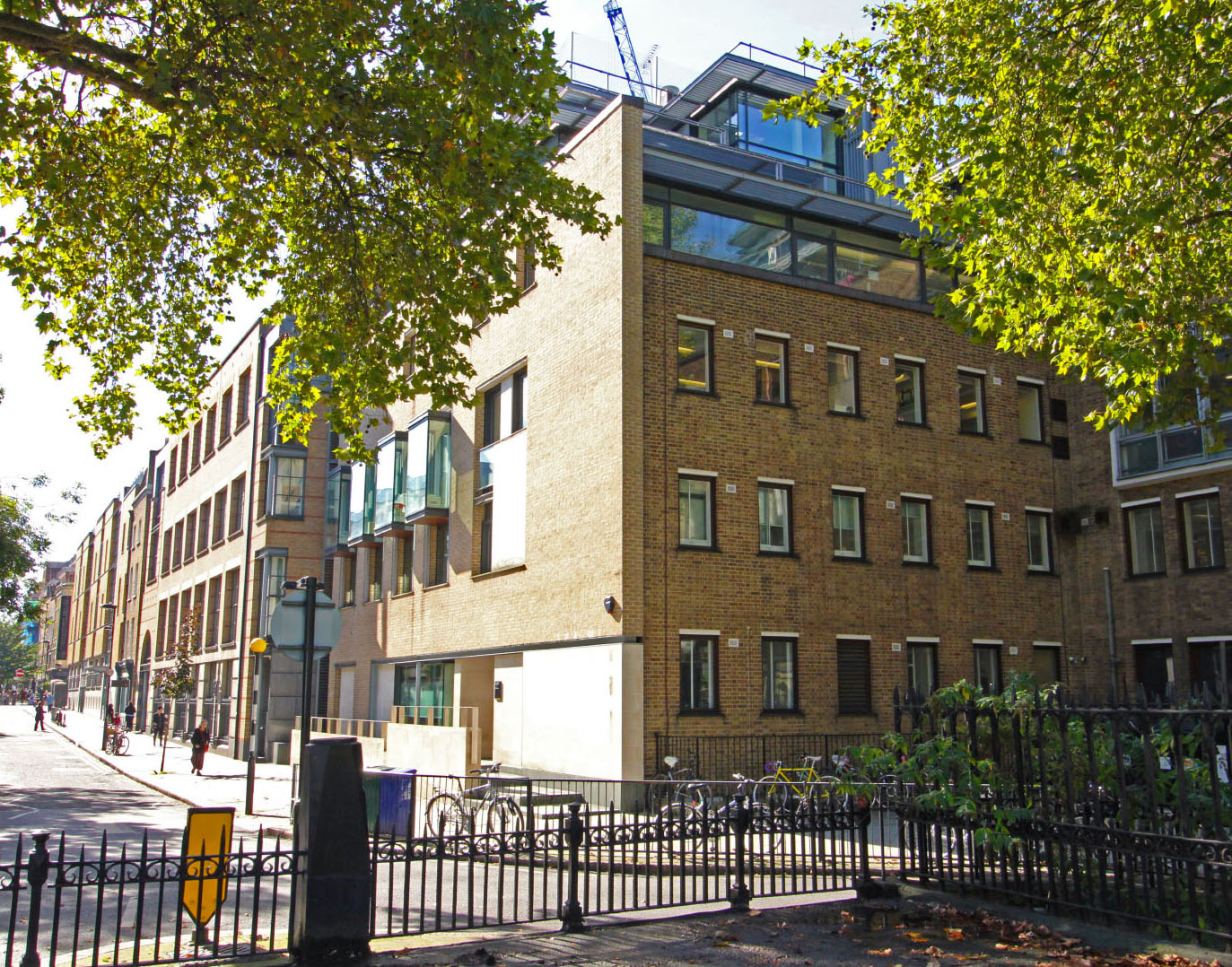 Childhood cancer is a major research theme at the Institute which has become the hub for the University’s world-class capability in cancer research since opening in 2004.

We contributed £2 million towards the costs of building and equipping the Northern Institute for Cancer Research, housed in the award-winning Paul O’Gorman Building.

More than 160 staff and students are engaged in conducting and supporting research at the Institute. Working at the clinical-laboratory interface, they undertake basic research to define new targets for therapeutic and diagnostic exploitation, pre-clinical drug development to identify new agents for studies in patients and clinical trials.

We have funded two important research projects in the Institute since its opening and will continue working with the teams there so that our research can benefit from the superb facilities. 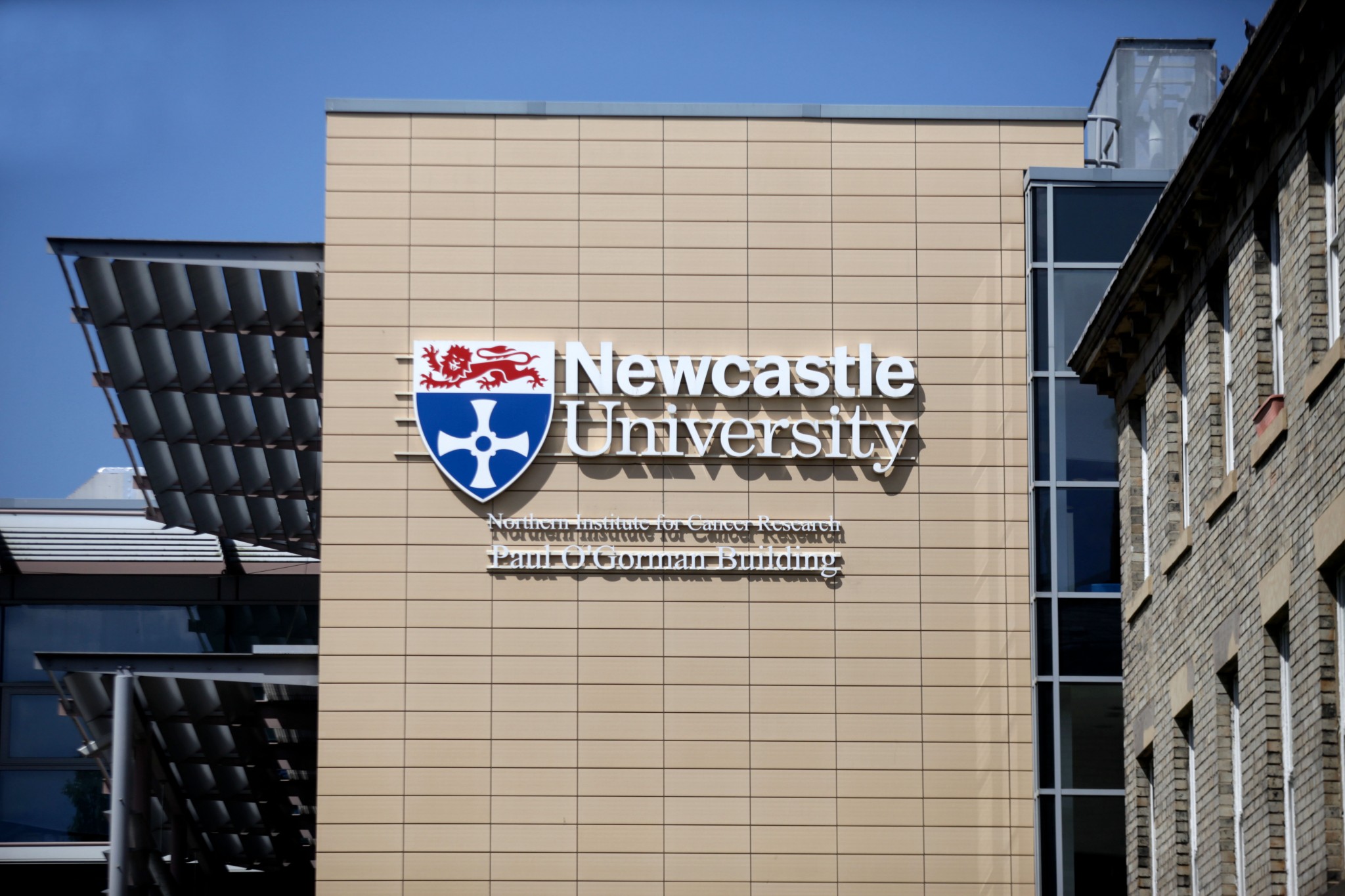 We provided funding to equip the ‘molecular diagnostic’ laboratory, part of a new translational research facility at the Paterson Institute. The Paterson Institute is an integral part of the oncology centre at the Christie Hospital, a specialist cancer hospital serving the north-west of England.

A major focus of the work to take place in this lab will be the development of improved diagnostic tests for the different types of leukaemia. Scientists working in the lab will be able to take advantage of powerful new technologies to screen leukaemic cells for genetic alterations.

This will help young patients who are currently being treated at Christie’s, as their doctors will be able to use this information to decide which treatment regimes would best suit them. It will also facilitate the development of new, improved diagnostic tests for future patients.

We contributed £2 million towards the cost of this important new facility. In recognition of our contribution, the building in which the Institute is housed has been named the Paul O’Gorman Building.

The Institute houses over 350 scientists and clinicians, embedded within one of the finest, largest and most productive biomedical faculties in Europe. It provides a focus for excellent basic science and translational studies across the College’s different sites. Included within the Institute are substantial new facilities for research into cancers of childhood and adolescence. We have subsequently provided project funding to support important work taking place in the Institute.

A £1 million project grant in 2007 helped to take forward three different areas of work, all of which have now delivered important progress in the fight against childhood cancer, including steps toward the development of a new drug that could be effective against a number of different cancers.

In 2010 we awarded funding of £330,000 to Professor Tariq Enver, now the Director of the Institute, to underpin his ground-breaking work on leukaemic stem cells.

In 2012 Professor Enver was awarded further funding out of our joint funding call with Great Ormond Street Hospital Children’s Charity. A combined grant of £285,000 is supporting a project looking at the role of the leukaemic stem cell in disease relapse.

In 2013 a grant of £243,599 was awarded to a team led by Dr Ariadna Mendoza for a project that builds on progress made under the initial £1 million grant and takes forward the development of a new treatment approach for young patients with Ewing sarcoma, a form of bone cancer. 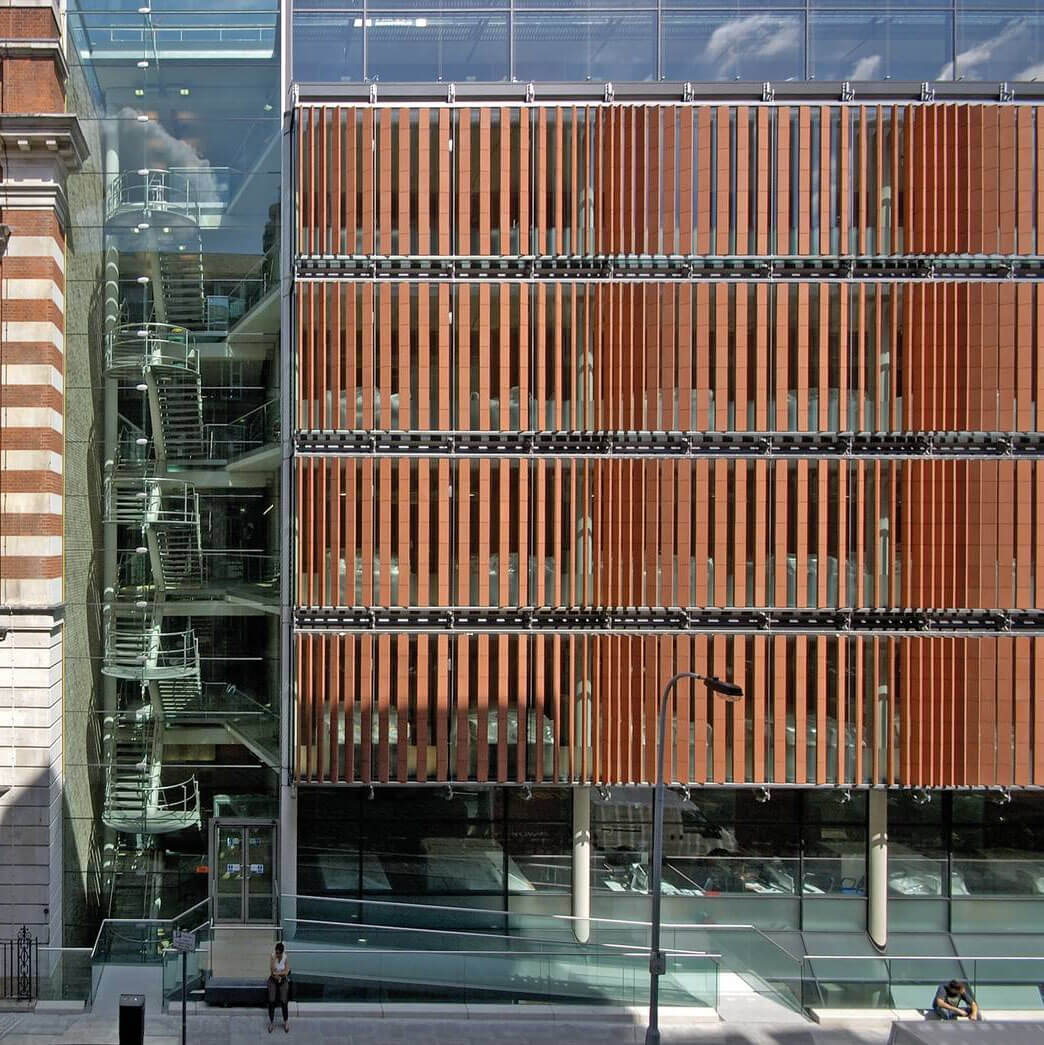 This new Centre provides clinicians and researchers in Glasgow with access to much-needed new facilities and equipment.

Until the opening of this important new centre, haematology research was scattered around six different sites in Glasgow, making collaboration between NHS work, research and clinical activity very difficult. Often staff had to work with outdated equipment or inadequate facilities.

We contributed £500,000 towards the cost of this major new leukaemia research centre in Scotland.The facilities now available at the Paul O’Gorman Leukaemia Research Centre will help research teams to translate the results of their work into new treatments which will benefit all leukaemia patients.

We have worked with Professor Tessa Holyoake, Director of the Centre, to provide funding to support a senior research post in the Centre – to lead a programme of research into the causation and development of childhood leukaemia.

Take a look at our

Read some of our