The members of our Scientific Advisory Panel freely give their time and expertise to drive forward research in our fight against childhood cancer. The Panel meets at least four times a year to assess research grant applications, discuss developments in the field and take forward new initiatives.

Research into childhood cancer is a broad field and we aim to reflect the diversity of the field amongst the membership of our Panel. Tenure on the Panel is for three years; this may be extended for a further period of up to three years by mutual agreement. At the end of the tenure period, a Panel member will be invited to become a Scientific Advisor.

Owen is an expert in leukaemia/haematology models and drug repositioning.

He joined the UCL Institute of Child Health in 2000 and his research group has focussed on the generation and study of experimental models for molecularly defined subtypes of childhood leukaemia.

The aim of his research is to understand how particular cancer genes alter the function of normal blood cells, transforming them into leukaemia, and use this knowledge to develop novel therapies. He is particularly interested in using the experimental models generated by his group in drug repositioning studies. This approach aims to identify drugs, currently used to treat patients with unrelated disorders, that have hitherto unappreciated anti-leukaemia activities.

Owen joined the Panel in April 2016 and was elected to the role of Chair in July 2017. He is in receipt of a current project grant from Children with Cancer UK, awarded in December 2017. 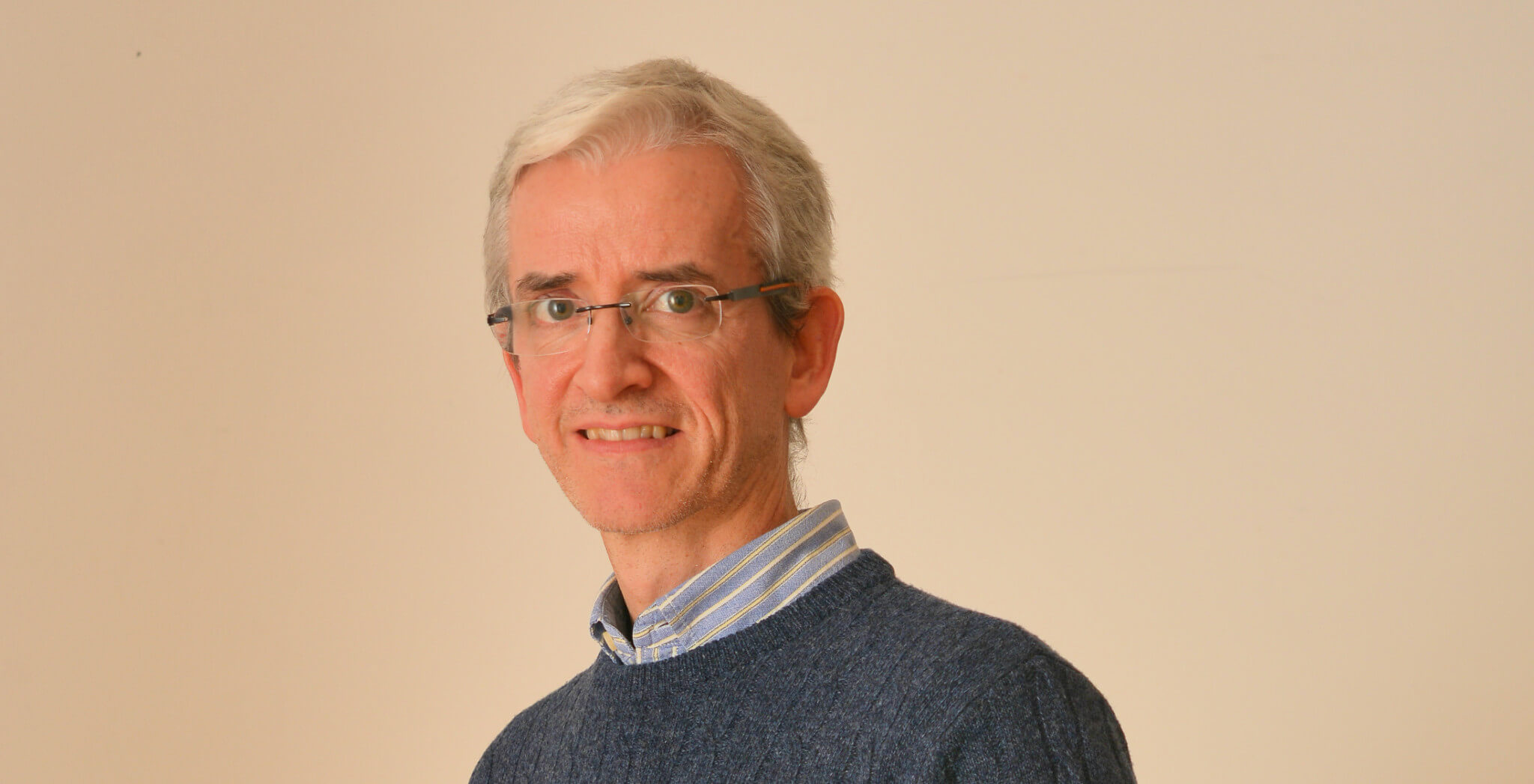 Yann undertook his PhD in the Clinical Magnetic Resonance Group at The Institute of Cancer Research, focused on the development of molecular imaging to monitor gene therapy for children with cancer.

He has contributed to the evaluation of more than 50 novel cancer therapies in genetically engineered mouse models of childhood neuroblastoma through his design of robust MRI-embedded preclinical trials. He has identified two non-invasive biomarkers of response to therapy, which are currently being evaluated in functional, imaging-driven clinical trials of new treatments for children with neuroblastoma at The Royal Marsden NHS Foundation Trust.

His aim is to improve radiological diagnosis of neuroblastoma and other childhood cancers and accelerate the development of more effective, safer therapies for children with cancer. In May 2014 he was awarded a Paul O’Gorman Postdoctoral Research Fellowship by Children with Cancer UK, to help him to take forward these ambitions. Yann joined our Scientific Advisory Panel in April 2016. 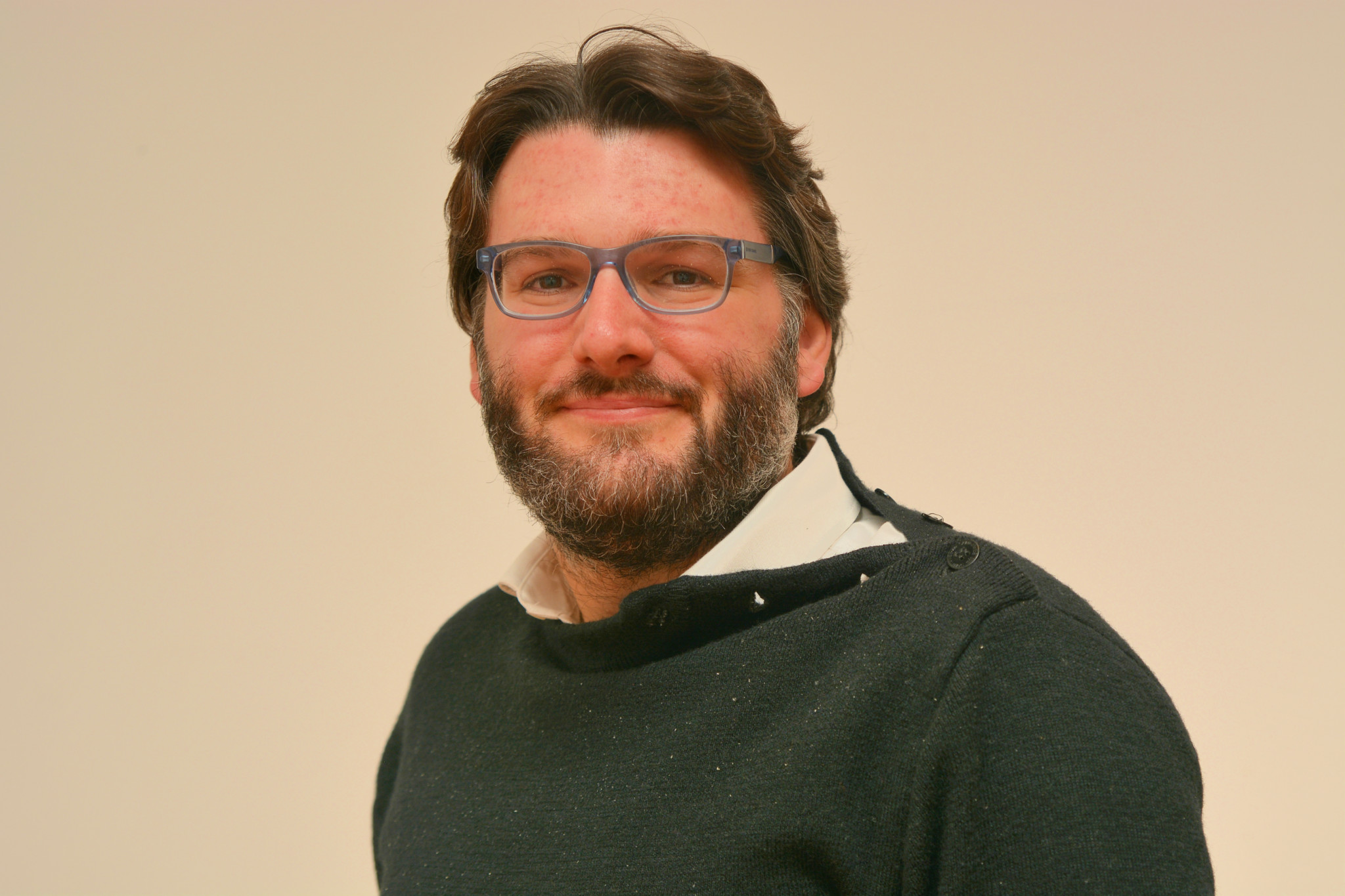 Matthew Murray is a childhood cancer specialist working at Addenbrooke’s Hospital, managing children with all types of solid tumours in the East of England, as well as working closely with haematology colleagues in the management of children with leukaemia. He has a particular interest in germ cell tumours and is a member of the NCRI Children’s Germ Cell Tumour Clinical Studies Subgroup.

Matthew joined our Scientific Advisory Panel in June 2015. He currently holds a project grant from Children with Cancer UK, awarded in June 2014. 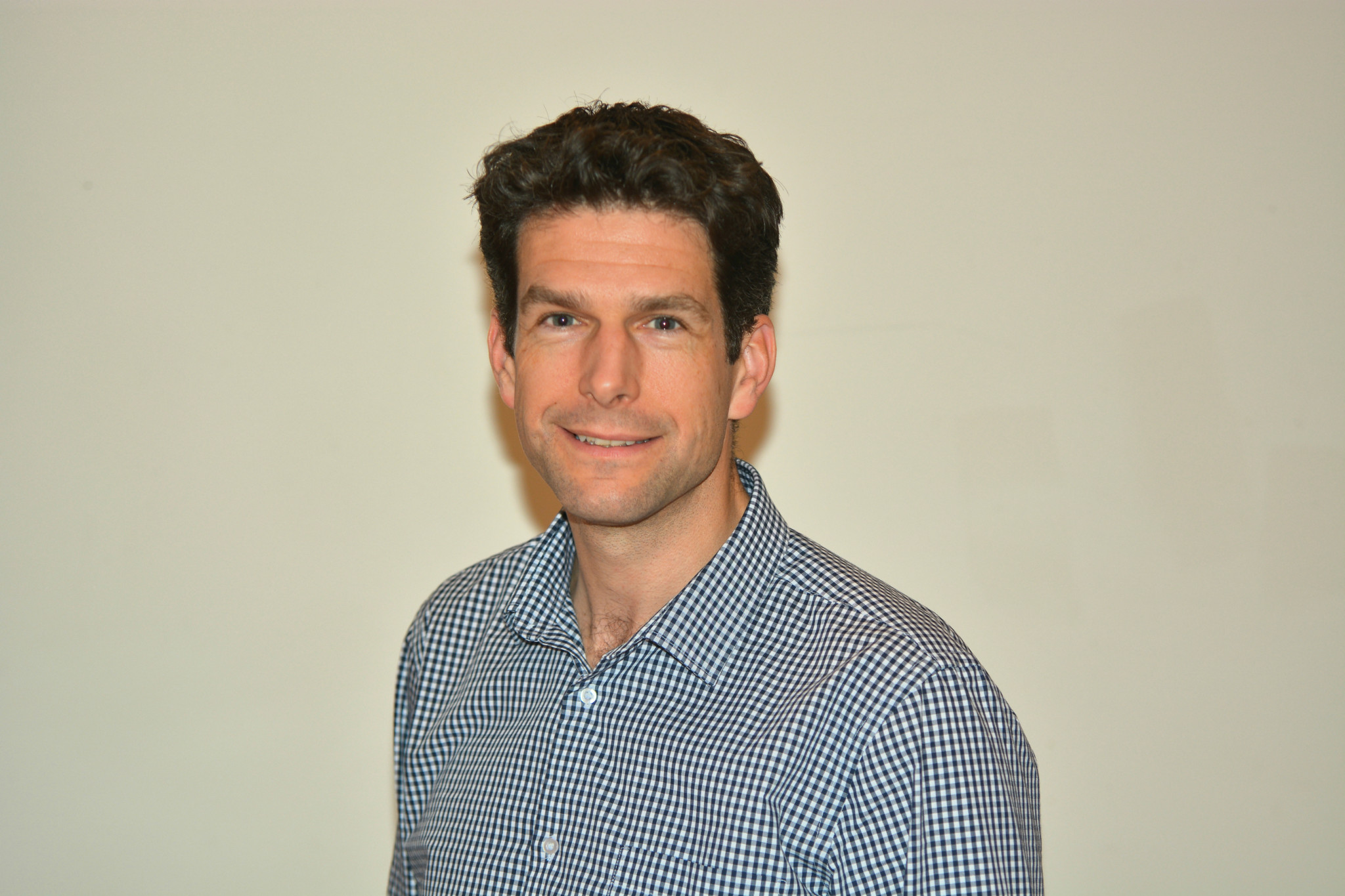 David Walker is one of the UK’s leading experts in childhood cancer, with a special interest in brain tumours.

He initiated and directed the development of the Children’s Brain Tumour Research Centre in Nottingham in response to the desperate need for an improvement in the diagnosis and subsequent treatment of brain tumours in children.

David is an expert in the clinical factors affecting diagnostic factors in brain tumours and he initiated the Brain Pathways project, which developed the clinical referral guidance for children with symptoms and signs of a brain tumour. This guidance is the focus of a public and professional awareness campaign, called HeadSmart: be brain tumour aware.

He has previously been involved in leading clinical trials in children’s brain tumours in the UK and Europe, and is a member of the All Party Parliamentary Group on Brain Tumours. He is also an elected member of the Europe Board of the International Society for Paediatric Oncology (SIOPe), representing professional and scientific views related to children and young people’s cancer in Europe.

David is the immediate past Chair of our Scientific Advisory Panel (until May 2016). He was President of the British Neuro-oncology Society (BNOS) from 2013 to 2015 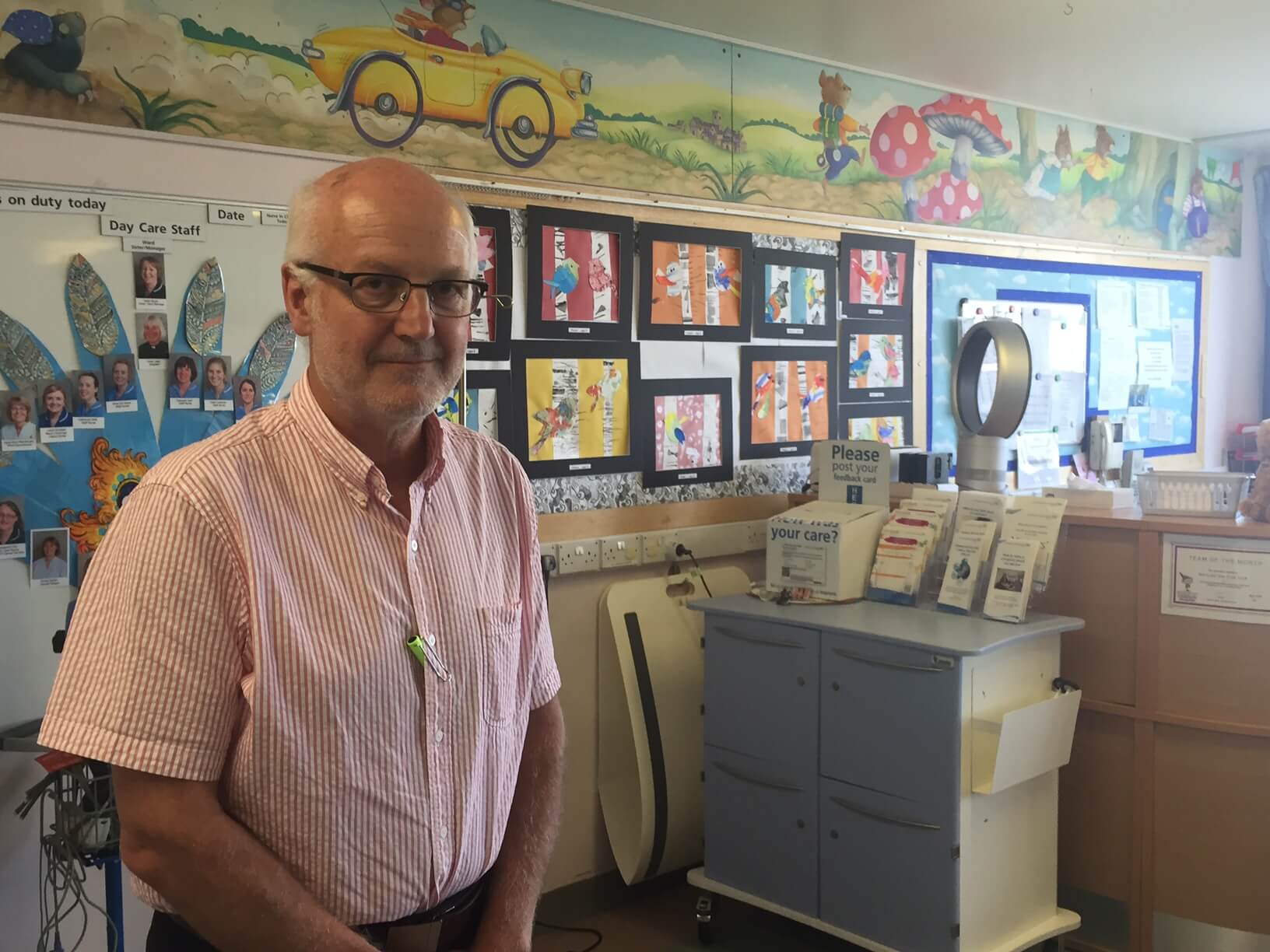 Charles is one of the UK’s leading authorities on the epidemiology and registration of childhood cancer.

He is the Lead on Childhood Cancer with the National Cancer Intelligence Network, Public Health England, and is a long-standing member of the Children’s Cancer and Leukaemia Group and of Teenagers and Young Adults with Cancer.

Charles was for many years Senior Research Fellow and Director of the National Registry of Childhood Tumours in the Childhood Cancer Research Group at the University of Oxford, until the Group’s closure in 2014.

Charles is also Lecturer in Statistics at New College, Oxford. 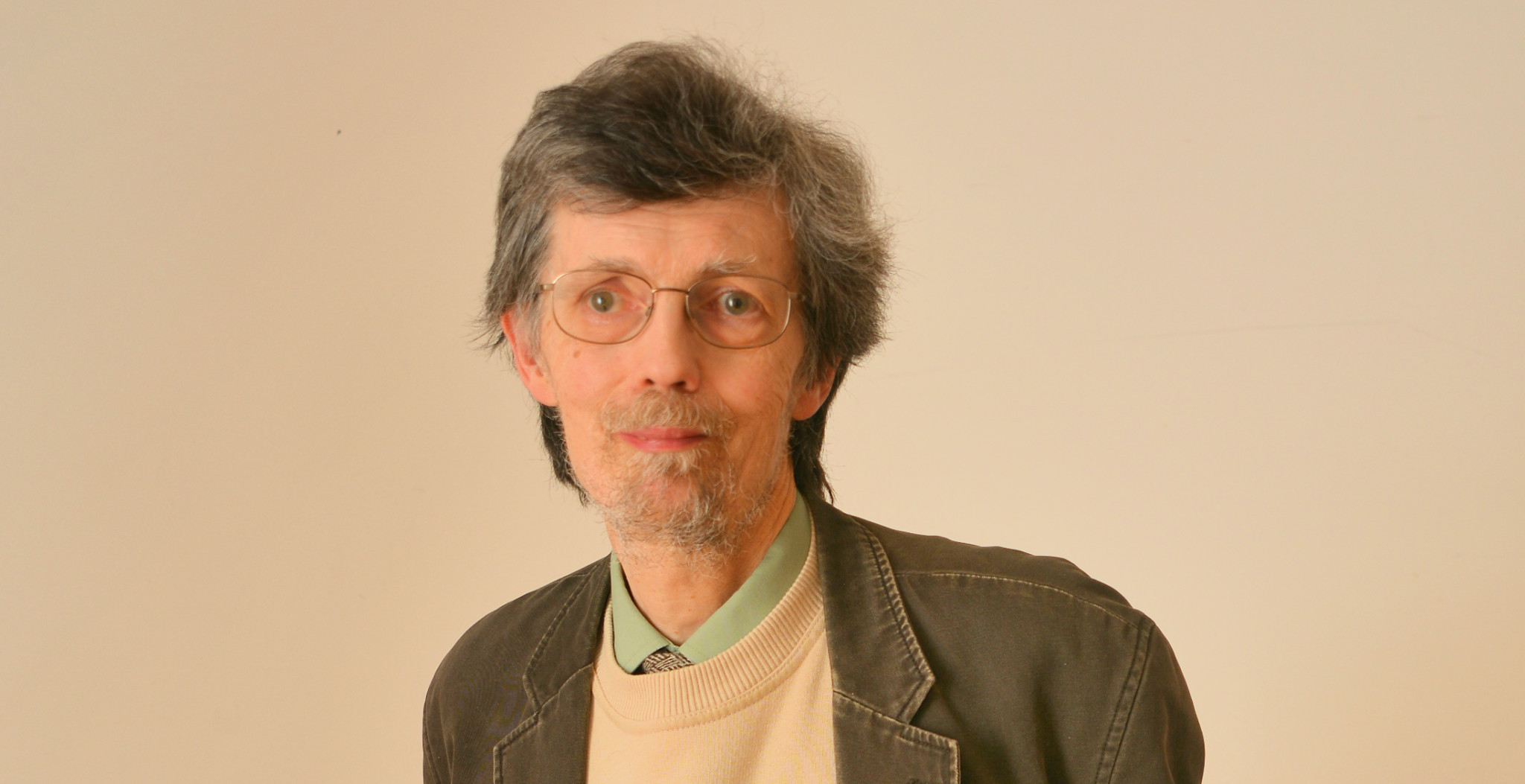 Chloe was diagnosed with acute lymphoblastic leukaemia in September 2018 when she was just two years old.  Her mum

In 2012 13-year-old Millie was diagnosed with two malignant brain tumours and cancer of the spine. Her dad,