Brain tumours claim more lives than any other childhood cancer. For those that survive, the outlook is discouraging, with up to two thirds of survivors left with moderate to severe disabilities.

This Brain Tumour Awareness Month we want to raise awareness of the devastating impact of brain cancer on children and highlight the research we’re funding to improve survival rates and develop less harmful treatments.

Specialist research is urgently needed to tackle these difficult to treat tumours. Your support will secure better outcomes for the children diagnosed with a brain tumour this year.

All about brain tumours

This Brain Tumour Awareness Month, 10 year old cancer survivor Owen is helping us to understand what brain tumours are with Prof. David Walker. Prof. David Walker is a Paediatric Neuro-Oncologist funded by Children with Cancer UK, and his research is looking for new ways to deliver anti-cancer drugs to brain tumours.

Watch our ‘Little Translator’s’ video to find out…

With your help, we’ve provided £750,000 of funding towards the installation of an Intraoperative MRI Scanner to the University of Nottingham.

MRI scanning is a very accurate way of assessing brain tumours. However, normal MRI scanning can only be done before and after surgery, making it difficult to know how successful the tumour removal has been until the surgery is over.

This new Intraoperative MRI Scanner will allow surgeons to conduct MRI scans during surgery so that they can clearly see how much of the tumour they have removed, and whether any is left behind. The scanner therefore has the potential to greatly improve the outcomes of surgery, and reduce the number of surgeries a child has to have. 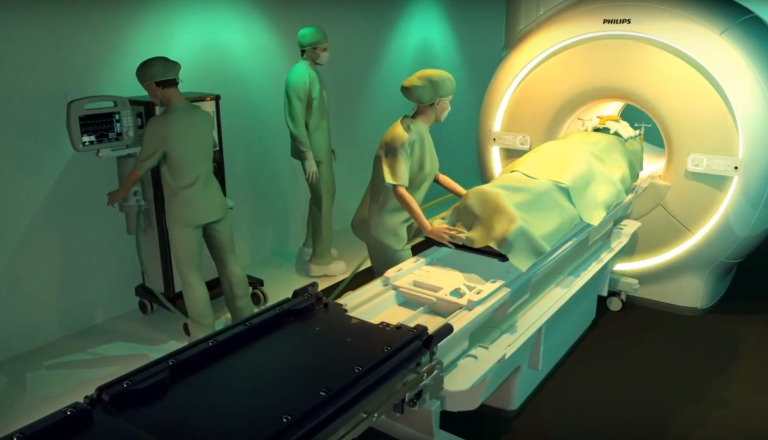 For the children who survive long-term, survival often comes at a high cost. The aggressive treatments can harm developing brains, causing physical and mental disabilities and a range of health problems. This is why Brain Tumour Awareness Month is so important.

As Blake gets older the side-effects of his treatment are becoming more apparent, especially as he struggles with short term memory loss. Blake’s behaviour and frustration can vary and he compares himself to his able bodied peers which upsets him. 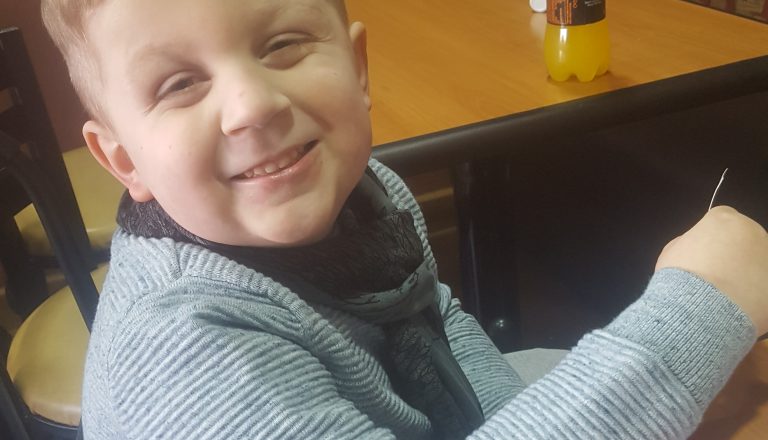 How we're helping: watch our video

Mia was diagnosed with a brain tumour when she was just five years old. Since then, she has completely lost her eyesight and in the last year alone, she has had ten brain surgeries to try to keep the tumour under control. Watch the video to hear more of Mia’s story and learn about the research we’re funding with SUCCESS charity to help. 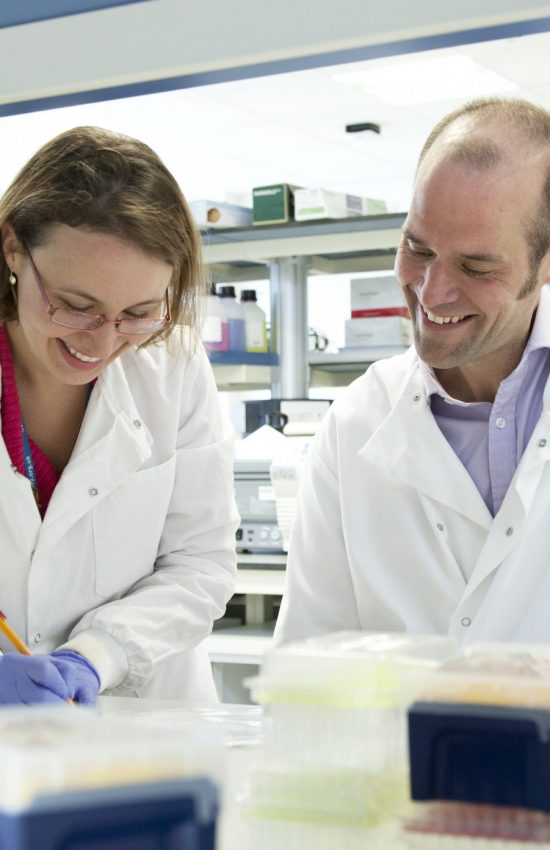 The first tranche of funding was awarded in March 2015 for four exciting new project grants worth £1.8 million in total.

An important feature of the four new projects is that they are all strongly collaborative, with researchers working together to share samples, data and expertise, both nationally and internationally.

In 2016, we focused on the very specific issue of drug delivery in childhood brain tumours. We hosted a highly successful workshop on this topic in February 2016, bringing together scientists and clinicians from around the world to share experiences and forge new research collaborations.

In December 2016 the second phase of funding was agreed and an additional four projects were awarded at a total cost of £1.24 million.  The four projects use distinctly different approaches to deliver treatments of brain tumour patients.

This has brought our total expenditure of the Brain Tumour Initiative to over £3 million as planned in 2014.

We have agreed to continue funding the Children’s Brain Tumour Drug Delivery Consortium‘s international initiative until at least 2022. We sponsored a workshop on drug delivery to the brain in Edinburgh this year, which attracted leading experts from around the world, as well as representatives from UK based charities such as Cancer Research UK and The Brain Tumour Charity. Discussing transformative research plans that will need to new, innovative treatments, the workshop presented an opportunity for sharing knowledge and discoveries to accelerate the development of drug delivery systems to target brain tumours. Read more here

We have also funded 5 further projects into brain tumours totalling over 1.5 million. 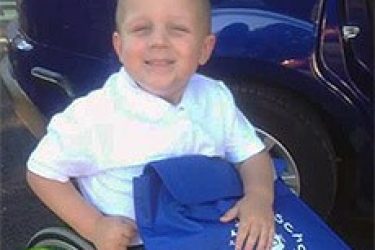 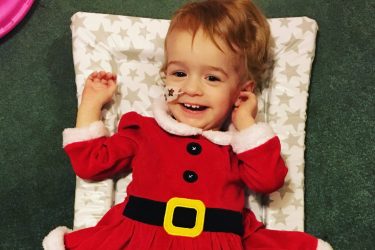 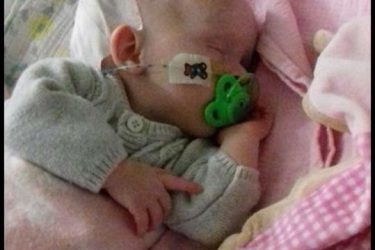 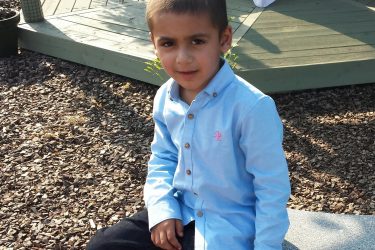 Focusing on quality of life after treatment for survivors: research into childhood brain tumours involving the hypothalamus

Despite being the size of an almond, the hypothalamus is one of the most complex and vital structures of the human brain.

What is a brain tumour?

Brain and spinal chord tumours (commonly referred to as central nervous system, or CNS tumours) are the most common solid tumour to occur in children.