Enguerrand was diagnosed with Diffuse Intrinsic Pontine Glioma (DIPG), a type of brain tumour in July 2017, at the age of 13. Tragically, Enguerrand did not survive his diagnosis and passed away on 9 July 2018. His dad, Philippe, shares their story: 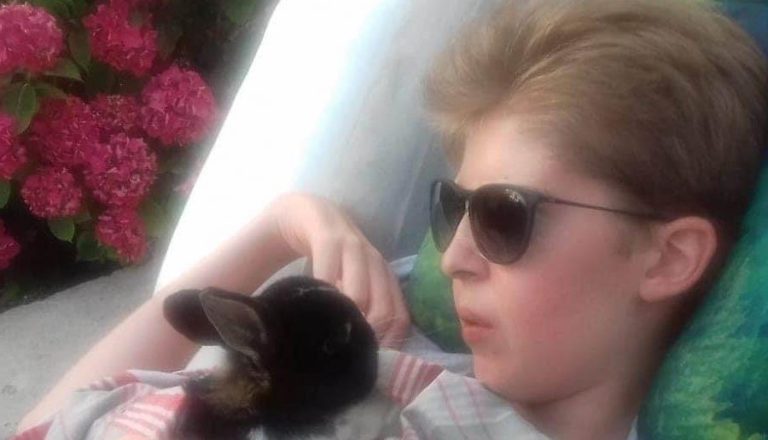 Enguerrand was very sportive and easy going before diagnosis. He was very fond of tennis star Rafael Nadal, and he also won some tournaments of his own, and was ranked in the sport. In June 2017, Enguerrand had just celebrated his 13 birthday. Everything seemed to be going so well that year with Enguerrand participating in multiple sports competitions. But an unusual tiredness settled in, and that was followed by vomiting, loss of strength in his left hand and balance disturbances. 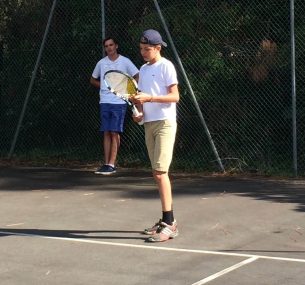 The unexpected diagnosis was delivered

We asked for a brain scan in July 2017, and there we were told of a terrible sneaky disease, Infiltrating Glioma of the Brain Trunk (GITC) or in English, Diffuse Intrinsic Pontine Glioma (DIPG), a type of brain tumour. It was a real tsunami feeling for the whole family. A terrible cancer of the brain, with a tumour that was incurable and inoperable. After his diagnosis, we went on holiday to the Bassin d’Arcachon and we kept travelling a lot making sure we spent time with him as time was running out. We knew we had six to nine months left with him. 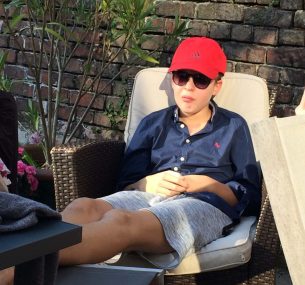 He got to meet some famous people

On our return, he had radiotherapy and chemotherapy which was so tough on him. Seeing him go through that was heart-breaking. Fortunately everyone supported him; family, friends, and top athletes too. During his treatment, Enguerrand met his favourite tennis player, Rafael Nadal, in Paris. He also got the meet the french tennis player Yannick Noah who won the French Open in 1983. 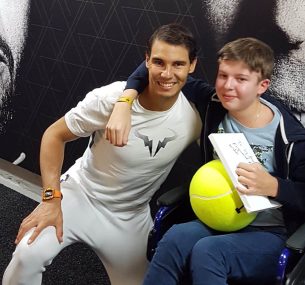 Time was running out

Our son fought like a warrior accepting all treatments, enduring everything that was thrown at his body and what was humanly possible to endure, but always with a smile, even to the end. During Enguerrand’s fight from 2017 to 2018 we were very close to him, spending a lot of time with him. He received Dasatinib, a type of drug called a cancer growth blocker. Then, after radiotherapy, he received a drug for leukaemia which does not work for patients with DIPG. We felt there was not enough research and no drugs for DIPG in 2017. During this cancer treatment, he had school at home and once a month he went to school for half a day.

Our boy gained his wings

Enguerrand passed away at the age of 14 on 9 July 2018 after bravely battling DIPG for one year. We decided to create a foundation in France in his honour called Warrior Enguerrand to finance DIPG brain tumour research.  We launched our foundation and hope that it will help in the fight against childhood cancers like DIPG and other brain tumours.

Our beloved son, Enguerrand fought like a warrior, and we will always love him.
Philippe, Enguerrand’s dad, January 2022 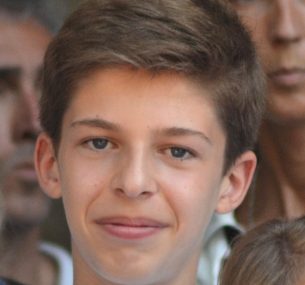 If you’ve been touched by Enguerrand’s journey, help us invest in the high quality research that really matters which would otherwise go unfunded. 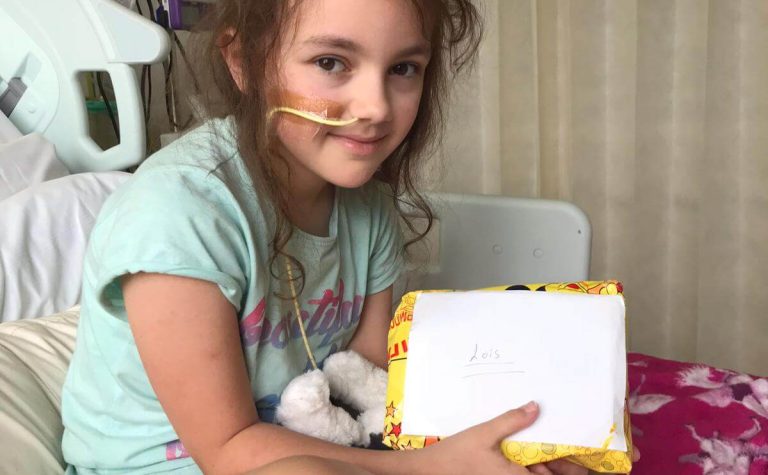 Lois was diagnosed with acute myeloid leukaemia when she was nine year's old in June 2019. Her mum Juliette 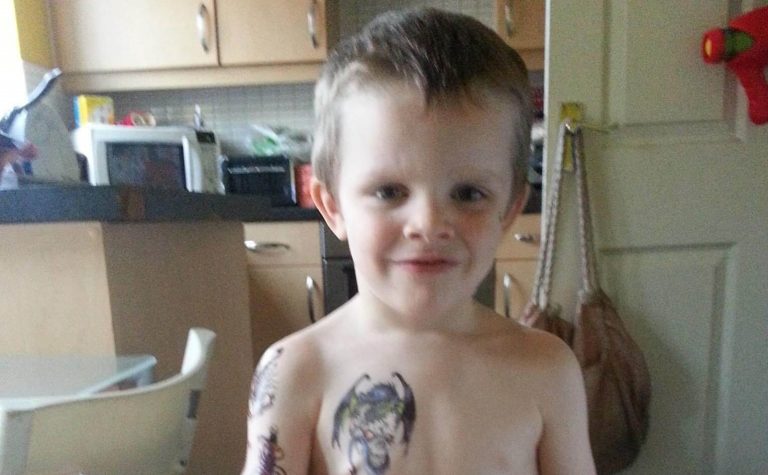 Alfie was diagnosed with desmoplastic small round cell tumour, a type of soft tissue sarcoma on 5 October 2017, 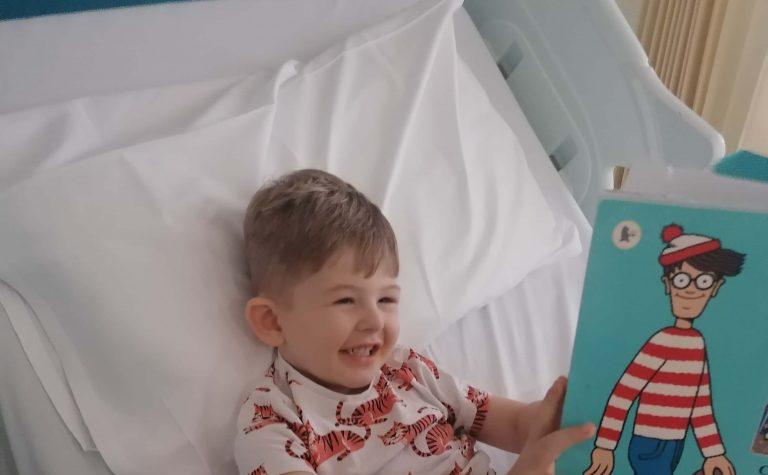 Finley was diagnosed with acute lymphoblastic leukaemia in September 2020 when he was four years old. His dad Martin