Beat it with Beads

Children with Cancer UK partner with Beads of Courage UK on their Oncology Programme. 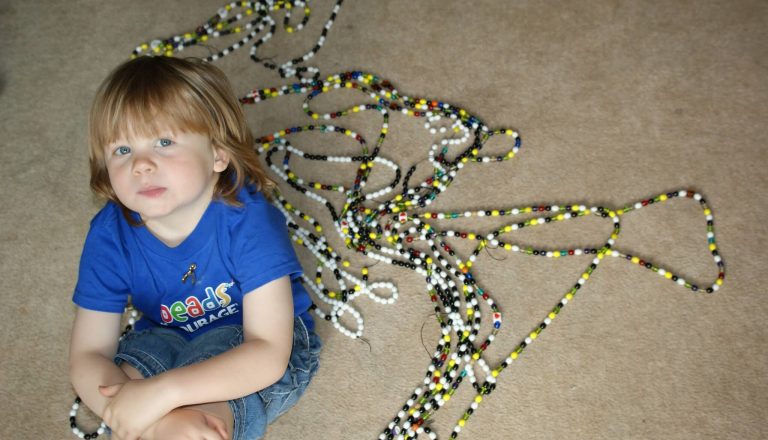 A heartbreaking video shows a father speaking about the terrifying moment he believed his baby son was about to die. Watch video

John Drummond, 51, felt powerless as then 18-month-old Ted was rushed into hospital with an e-coli scare, made critical due to acute lymphoblastic leukaemia.
The episode reached its peak when doctors told John and partner Sarah to kiss Ted goodbye, as he was about to be put into a medically induced coma, and potentially had ten minutes to live.

Fortunately, fighter Ted pulled through – but his battle with cancer was far from over.

Now, ten years later, Ted is an ambassador for Beads of Courage UK, a programme set up by his family and funded by Children with Cancer UK from next year, which helps children fighting the disease – by giving them specific coloured beads each time they have a treatment.

John said: “Ted was diagnosed at just six months old. He was the youngest person to be diagnosed with infantile leukaemia in Basildon at the time.
“About two to three months before him being diagnosed we noticed his development was regressing. Over the course of three months we must have had a dozen doctor’s visits.
“We were told it was an ear infection, or a bug, or a virus, or growing pains – or even that he was just attention seeking.”

On seeking a second opinion, Ted was finally diagnosed with acute lymphoblastic leukaemia, which has a 50 per cent mortality rate in infants.
After more than two years in and out of hospital – with young Ted spending more than 600 days in isolation, and with four blocks of intensive chemotherapy – the toddler was given the cancer all-clear.

However, his treatments would go on throughout his childhood, and only now, at the age of 11, has he been downgraded to a yearly checkup.

Speaking of how Beads of Courage UK helped Ted, John said: “The beads are how Ted tells people the story of his childhood oncology.
“For every blood transfusion you get a red bead. You get a white bead that relates to chemotherapy.
“Ted has 600 lime beads for isolation, and hundreds of black beads – one for every time he had a needle stuck into him.”
“The Beads of Courage programme is a phenomenal positive reinforcement tool. They don’t just look pretty, they serve a really good purpose.
“And the amount of hope and support they give to children is immeasurable. We pinch ourselves sometimes and ask why this wasn’t here 20 years ago?
“We would have benefited from it. But it’s here now, and every child in the UK who has cancer has now got that access.”

Dhivya O’Connor, Chief Executive Officer at Children with Cancer UK, said: “We are delighted to partner with Beads of Courage UK on their Oncology Programme.
“The Beads help children take ownership of their cancer journey and make sense of the experience they are going through in a very visible and tangible way.
“Through this partnership Children with Cancer UK helps ensure that the Beads of Courage will always be available to over 4,500 young cancer patients being treated in 110 childhood cancer units across the UK.
“It is part of our commitment to providing hope and happiness to children and young people with cancer.”

As for Ted himself, he said of his experience: “During my treatment I had over 500 needles in me and 67 blood transfusions and I can’t even remember any of it.
“Just because I had cancer, it won’t stop me being a normal kid.”

Ted was diagnosed with infantile acute lymphoblastic leukaemia at just 6 months old. Now in remission, Ted and his father share their experience of the road to recovery and how the Beads of Courage helped to articulate Ted’s journey and story. 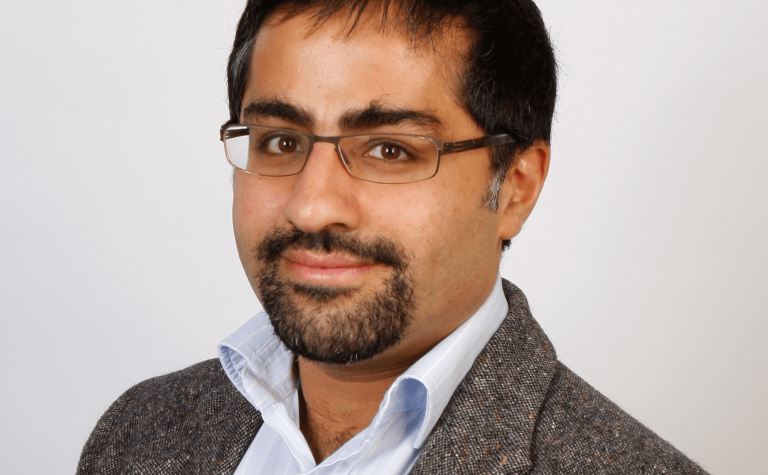 How do genes drive the growth and spread of osteosarcoma? 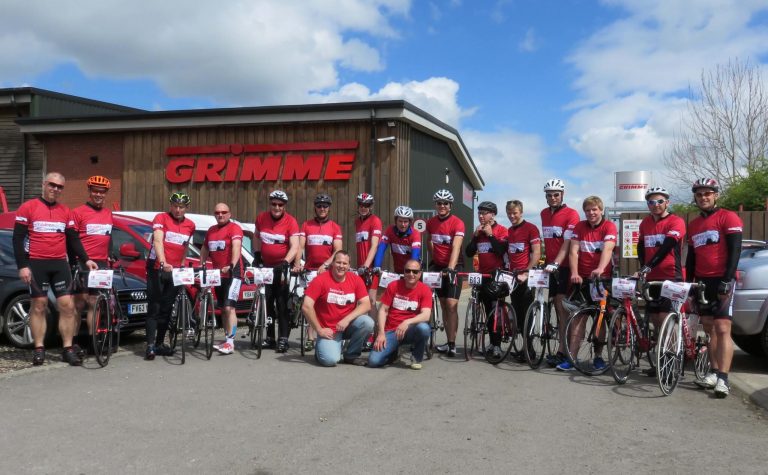 Get Involved stories – Grimme take to their saddles

On 7 May Team Grimme 2015 took to the saddle to raise vital funds for Children with Cancer UK. The 15 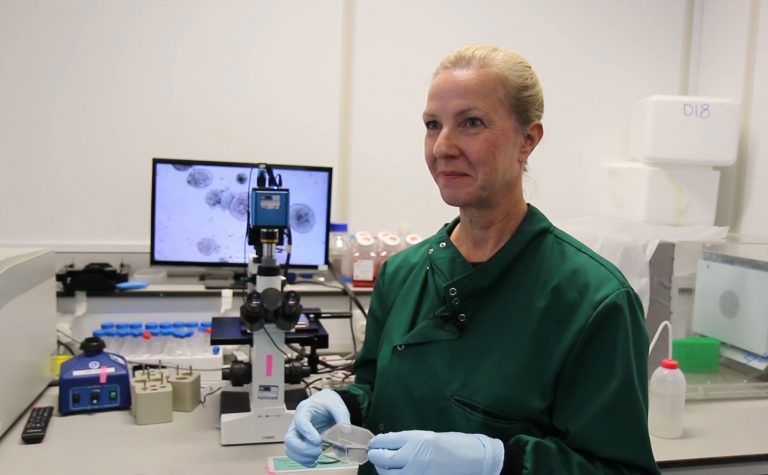 “I want to see more children survive that have been diagnosed with brain tumours. We’ve got much better at diagnosing