4,000 children and young people develop cancer every year in the UK, and cancer is the leading cause of death in children aged 1-14 years in the UK. 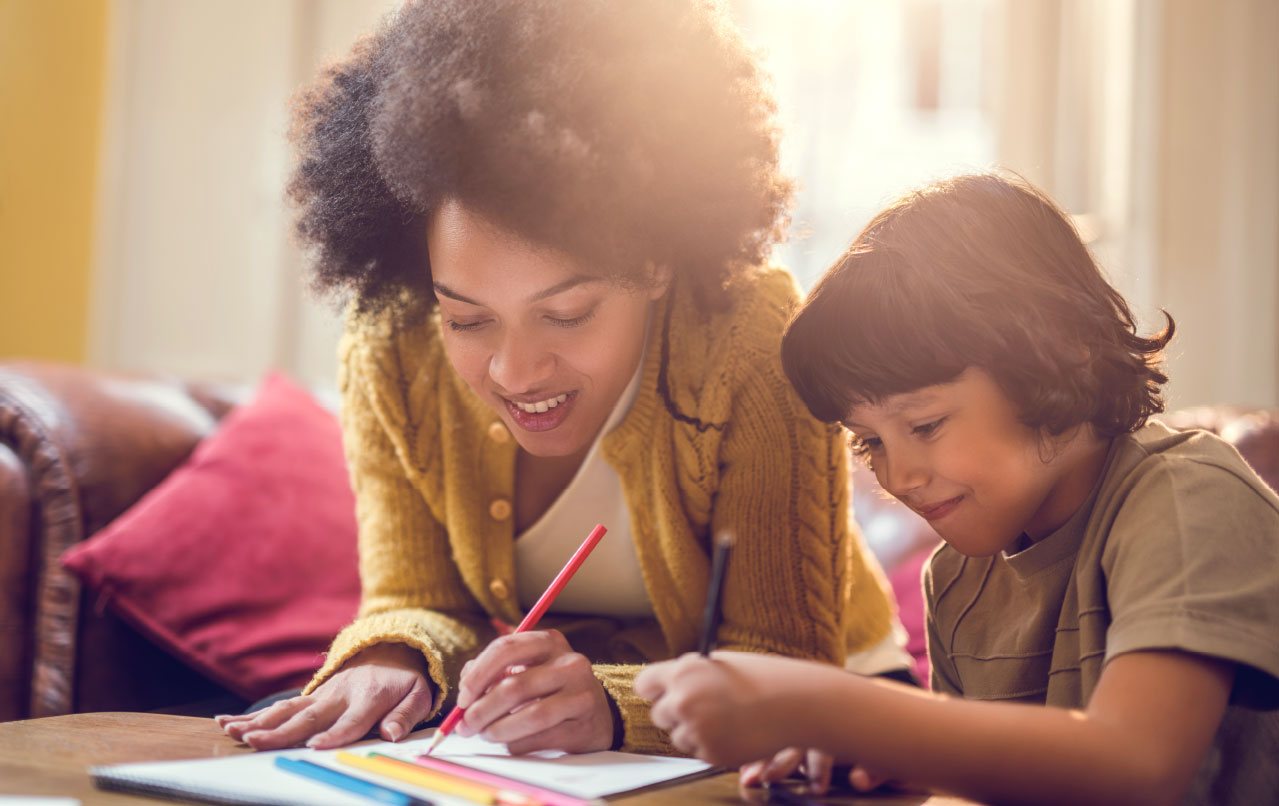 The reasons for this increase are unclear, but the number of children and young people diagnosed with cancer has increased by 40 per cent in the last 16 years, while the incidence rate per 100,000 has risen 30 per cent in the same period (the 10 per cent difference is due to an increase in population). These figures are from a new analysis of official ONS statistics by Children with Cancer UK, the leading national charity dedicated to research into childhood cancer.

To coincide with Childhood Cancer Awareness Month, Children with Cancer UK is hosting Childhood Cancer 2016 (September 5-7), a three-day international conference showcasing state-of-the-art translational science in childhood cancer. Precision medicine is an emerging approach for disease treatment and prevention that takes into account individual variability in genes, environment, and lifestyle for each person.

To transform the lives of every young cancer patient in the UK we need:

The first day of the conference (Monday 5th September) is dedicated to precision medicine treatments which have huge potential in improving cure rates and reducing toxicity in the treatment of children with cancer. Precision medicine involves the use of new treatments to target specific changes in individual patients’ tumour DNA. This is in contrast with existing chemotherapy options that use toxic drugs to kill cells in a much less targeted, less efficient way. Children with Cancer UK calls on government and the science and medical community to ensure that all children diagnosed with cancer in the UK have access to precision medicine by 2020 – launching a 5-point plan on what needs to happen to make this a reality.**

The second day of the conference (Tuesday 6th September) is dedicated to immunotherapy, which is the most promising new cancer treatment since the development of chemotherapy in the 1940s. Whilst it is still relatively early in development, modern immunotherapy offers real hope of curing young patients with the hard-to-treat cancers that have such a poor outlook today, and with a much lower burden of toxicity than the current intensive treatments impose on today’s young patients. Children with Cancer UK is committed to supporting the ongoing development of immunotherapy for children with cancer and is funding a number of important projects at Great Ormond Street Hospital / UCL Institute of Child Health and other centres around the UK.

Dr Nick Goulden, Medical Director at Children with Cancer UK, said:
“There is early evidence that precision medicine works in childhood cancers and can save lives. Crucially for young patients, such targeted therapies could also reduce the burden of toxicity, and help them to improve quality of life both during and after treatment.

We need the NHS, pharmaceutical companies and government to prioritise support of the medical and scientific community in their efforts to ensure that all children, teenagers and young adults diagnosed with cancer in the UK have access to precision medicine within the framework of clinical trials by 2020.”

With cancer cases in children and young people up 40 per cent in past 16 years*, the third day of the conference (Wednesday 7th September) considers what we know about influenceable causes of childhood cancer, and the practical measures that might help prevent cancer in children.

The 16-year overall rise is mostly due to teenage and young adults (TYA) 15 – 24 years old. The rises have been most stark in certain cancers, with colon cancer up 200 per cent, thyroid cancer more than doubled (110 per cent), ovarian cancer up 70 per cen and cervical cancer up 50 per cent.

Professor Denis Henshaw, Scientific Director at Children with Cancer UK, said:
“These significant rises in cancer cases cannot be explained by improvements in cancer diagnosis or registration alone – lifestyle and environmental causal factors must be considered.

We need a better understanding of the risk factors for cancer in children and young people, and whether there are practical measures that might reduce exposure to these risks.

If we could prevent 100 cases per year for an investment cost of less than £10m per year, then that would be a net saving for the NHS and taxpayers – and significantly less suffering for the children, young people and their families.”

Further information is available from the conference website www.childhoodcancer2016.org.uk 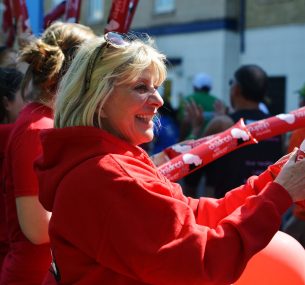 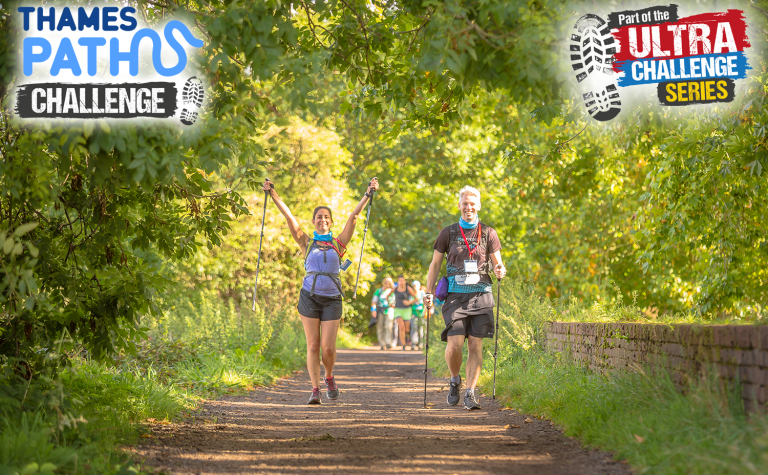 Walk, jog or run the Thames Path Challenge on 10th and 11th September 2022. Choose your distance and the level 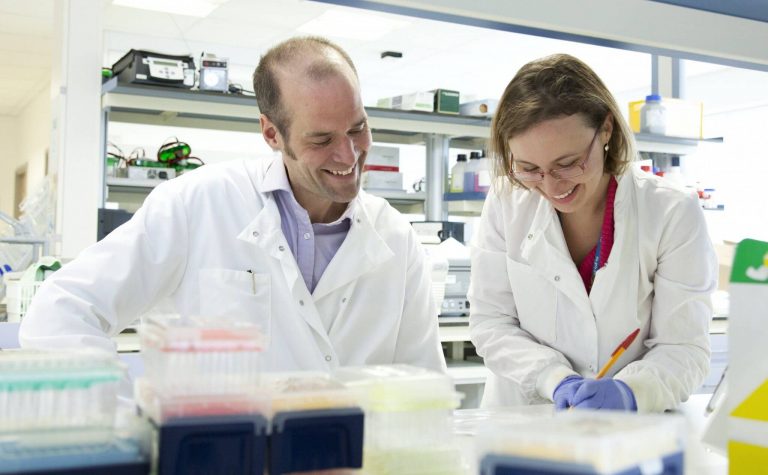 Using biomarkers has helped to improve response rates in adult cancers from 4-50%. We urgently need to get new treatments