Fundraiser of the Month: Zoe and Grace climbs Mount Snowdon

Fundraiser of the Month for August 2022 is awarded to Zoe and Grace, a fabulous mother and daughter duo, who climbed Mount Snowdon in June 2022. 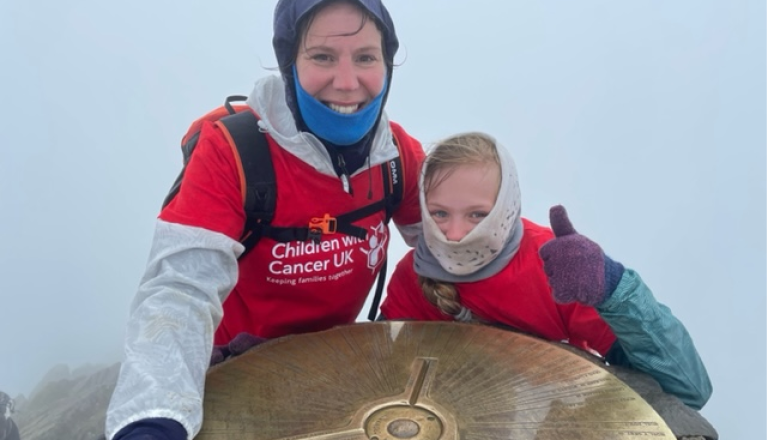 Grace and Zoe aren’t new to hiking, having taken on Kinder Scout several times in the past. However, this time around, when they’d decided to raise money for charity they both decided it was time to take on the highest mountain in England and Wales, so Mount Snowdon it was!

Zoe explains why they decided to make it a fundraising challenge:

Grace and I have both raised money for charity in the past, however Children with Cancer UK really struck a chord with Grace. She really wanted to help other children. She cares a lot about others and wanted to try and make a difference to the lives of those children who are battling cancer.

While they had decided to take on their climb in June, weather is never guaranteed, as they experienced. As they approached the top the winds got up to around 30mph, which is no joke! However, Zoe says Grace “practically skipped all the way up there.” The pair had a good going, and managed the round trip in 7.5 hours.

When asked what they would say to anyone else thinking of taking on a fundraising challenge, they said:

People donated really generously to the cause, and it certainly gave us that extra push to make sure we didn’t give up, and to make it right to the summit even in the rough conditions. Knowing what the money means to the charity makes us feel really proud, so we’d say go for it! Set yourself a challenge and get fundraising!

By taking on this climb, and setting up their fundraising page, Zoe and Grace have raised £265 for Children with Cancer UK’s work, which will help us invest in more life-saving childhood cancer research. We’d like to say a huge thank you for your support – it is only thanks to supporters like you that we can continue our work.

Grace was so pleased with what she's raised, and knowing this money will mean a lot to the charity made her feel very proud. 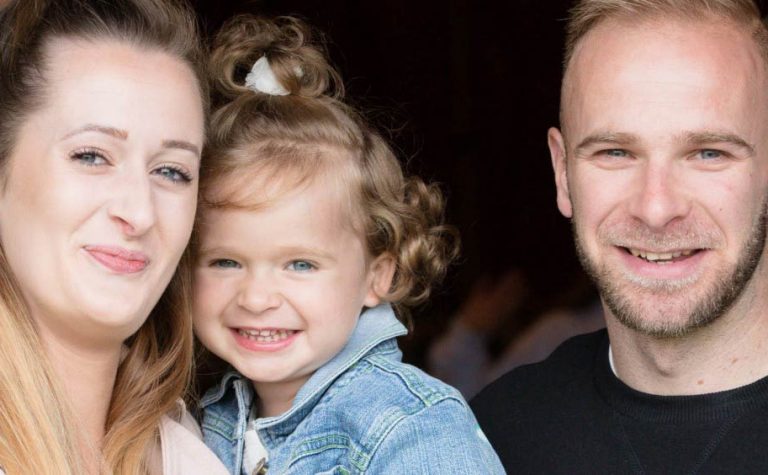 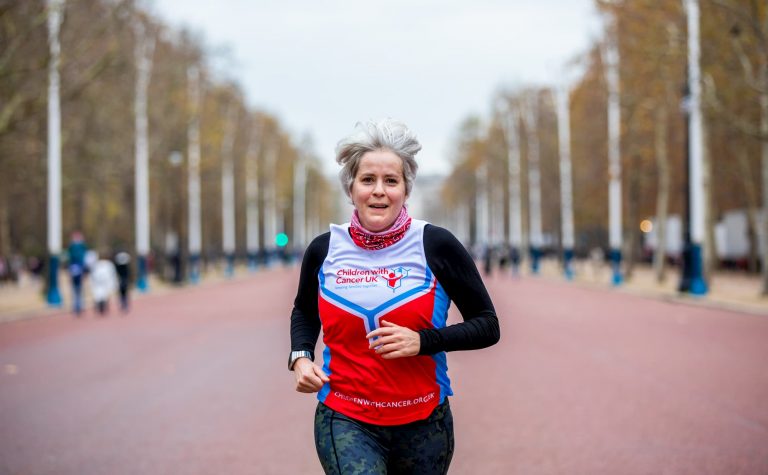 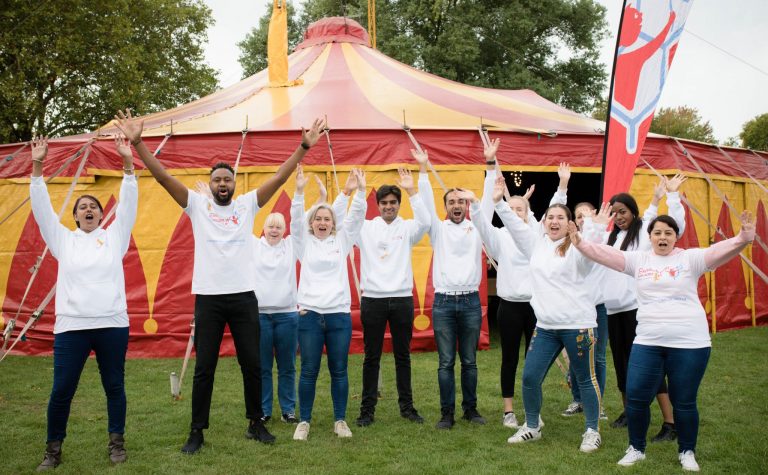