After completing her PhD in 2017, Dr Alice Piapi joined Dr Karin Straathof’s lab to research on behalf of Children with Cancer UK into new treatments for neuroblastoma. 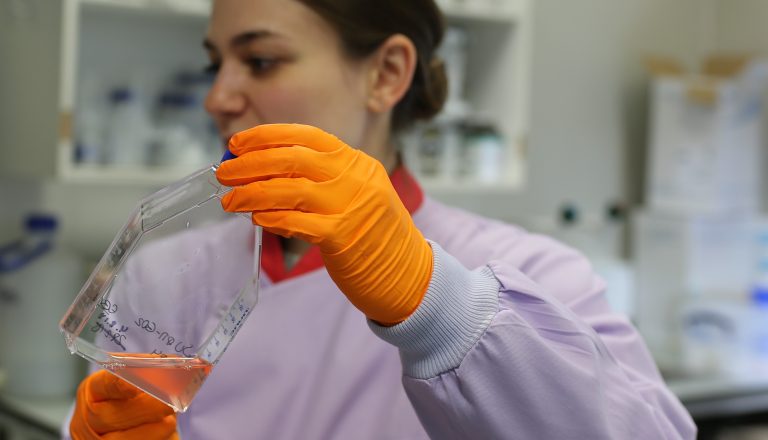 Neuroblastoma is a childhood cancer which often starts in the abdomen, from the adrenal glands (there is one gland on top of each kidney), or from the nerve tissue found along the spinal cord. We still don’t know what causes neuroblastoma to develop. Depending on how the cancer behaves, patients are divided into 3 groups: low, intermediate, and high-risk disease. About 50% of patients develop high-risk disease, the most aggressive form, and we urgently need to develop new treatments for these children, as only about half of them will currently become long-term survivors.

Wanted to continue to study

After completing my PhD in 2017, I joined Dr Karin Straathof’s lab at the UCL Institute of Child Health, as I wanted to continue to study and to develop new immunotherapies, but with a focus on childhood cancers, as cancer is still the most common cause of death in children. Moreover, childhood cancers are different from cancers that occur in adults, so they have to be studied separately. 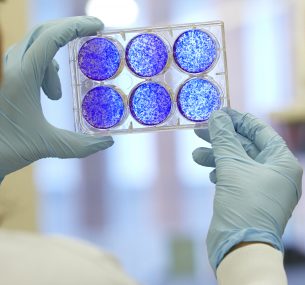 My family has been affected by cancer

Although I don’t personally know anyone who has had neuroblastoma, my family has been affected by cancer, like most families. Both in my family, among my friends, and my friends’ families there are people currently fighting different types of cancers, and people who sadly have lost their battles against the disease.

The aim of my project is to develop new therapies for neuroblastoma. About 50% of children affected by neuroblastoma do very well. However, only a small proportion of the other 50% of children affected by neuroblastoma will become long-term survivors, despite receiving very intensive treatment. Thus, we urgently need new treatments for this patient’s group. In addition, current treatments can cause severe side-effects both while being administered, but also later on in life, making children very ill. The new therapies that we aim to develop will specifically target neuroblastoma cells, leaving healthy cells unharmed, meaning they will cause fewer and less-severe side effects. 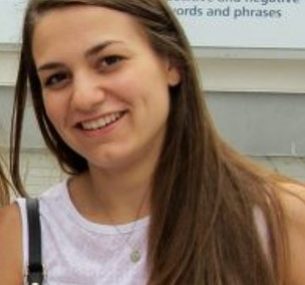 How to kill the cancer cells

More children to be cured

Ultimately I hope that my research will lead to the development of new treatments for neuroblastoma, which will allow more children to be cured, and go on to life a happy and healthy cancer-free life. 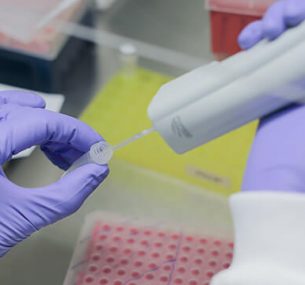 Development of ‘seek and destroy’ system against neuroblastoma

Read more of Karin Straathof's research project looking at a new immunotherapy approach to target this disease. It should be gentler than existing treatments and give children who currently can’t be cured new hope for a treatment option.

Watch videos to learn more about what our research projects entail, including our Little Translators series.

Nueroblastoma is a cancer that develops in nerve cells. It mostly affects children under the age of five. Neuroblastoma tumours most often occur in one of the adrenal glands, in the abdomen.