New research from Children with Cancer UK, has shown that over half (57%) of young cancer sufferers are impacted on a day-to-day basis as a result of the side effects of their treatment.  For some cancer survivors (7%) cancer treatment side effects have had a detrimental impact, leaving them unable to take part in most normal day-to-day activities. 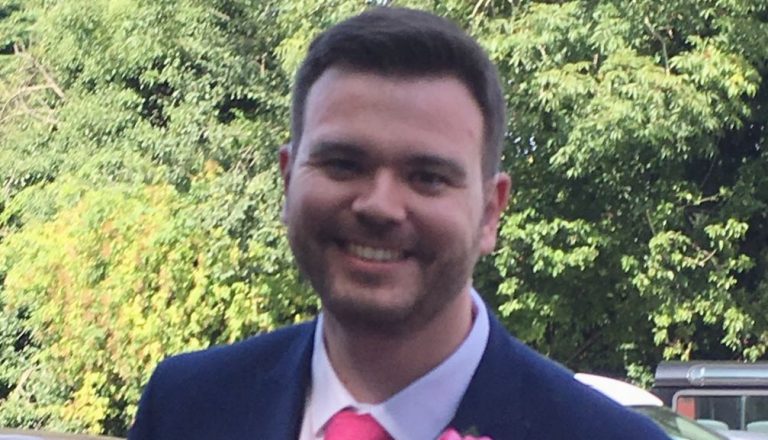 New research from Children with Cancer UK, has shown that over half (57%) of young cancer sufferers are impacted on a day-to-day basis as a result of the side effects of their treatment.  For some cancer survivors (7%) cancer treatment side effects have had a detrimental impact, leaving them unable to take part in most normal day-to-day activities.

The release of the research comes during Childhood Cancer Awareness Month, which aims to highlight the impact of cancer on children, young people and their families. The most common long-term side effects of cancer treatment reported by survivors and parents (answering on behalf of their children) were mental health issues (35%), reduced immunity (20%) and severe scarring (18%). When looking at the short-term effects of their cancer treatments fatigue (70%), hair loss (67%) and nausea and vomiting (66%) were all widely reported.

Childhood cancers are different to the cancers that occur in adults and as a result, different types of treatment are required. The cancer treatments used on adults are often too aggressive for young people and survivors can face a lifetime of serious health issues as a result of the intensive treatments used to treat their cancer.

One survivor who lives with the side effects of his treatment for cancer as a child is Darren, now 37, who was diagnosed with acute myeloid leukaemia at the age of 11. Darren underwent years of treatment for his cancer, and because of his chemotherapy lost his hearing at the age of 12. His hearing was affected by his treatment, and he now wears two hearing aids. Commenting on his experience Darren said:

Losing my hearing during chemotherapy did indeed shape my life to a huge extent. It wasn’t the cancer itself but the aftereffects caused by it. I have rose to the challenge however and have gone on to live a full life. But ultimately, childhood cancer and my treatment, did in a way shape my life.

83% of survivors and parents say that they have learnt to cope with their side effects, however, nearly one in ten (9%) say that they have not learnt to cope. The impact most raised by survivors and patients was that their treatment and side effects had resulted in them having to attend regular medical check-ups (56%), often many years later, having less confidence (41%) and being unable to have a normal education (24%).

Research such as that funded by Children with Cancer UK for the last 33 years has been a cornerstone of the continually increasing chance of cure for children and young people with cancer. Survival rates are now more than 80% and at least 35,000 young people in the UK are survivors of childhood cancers.

Crucially these impressive figures mask the day to day challenges faced by patients and families as they go through treatment. These extend beyond the widely known effects of therapy for some children such as reduced fertility, to limited access to education and contact with peers which subsequently cause issues with confidence, relationships and wider mental health. We are continuing to fund research into different treatments so that ultimately more and more children can survive cancer with minimal long term impact on their physical and mental wellbeing.

About Children with Cancer UK’s Treat Children as Children polling: 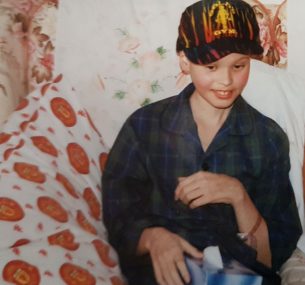 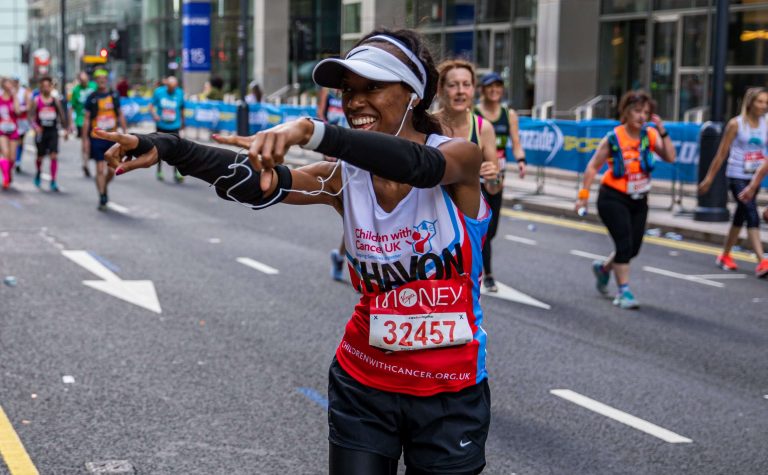 Our 2022 TCS London Marathon is now full. If you would like to be added to our waiting list, 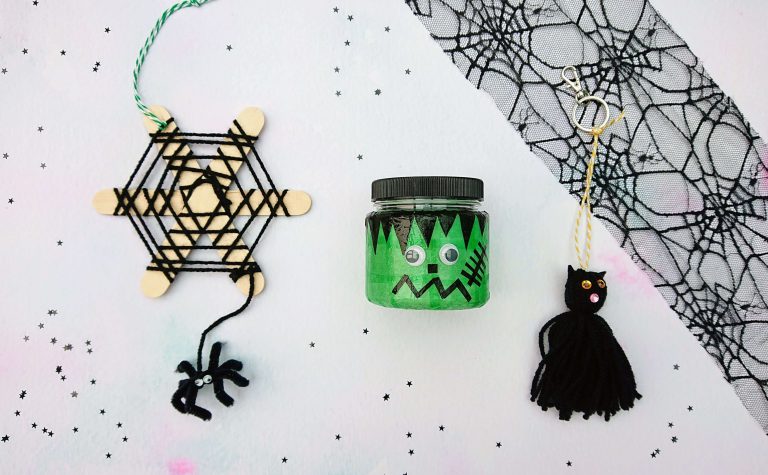 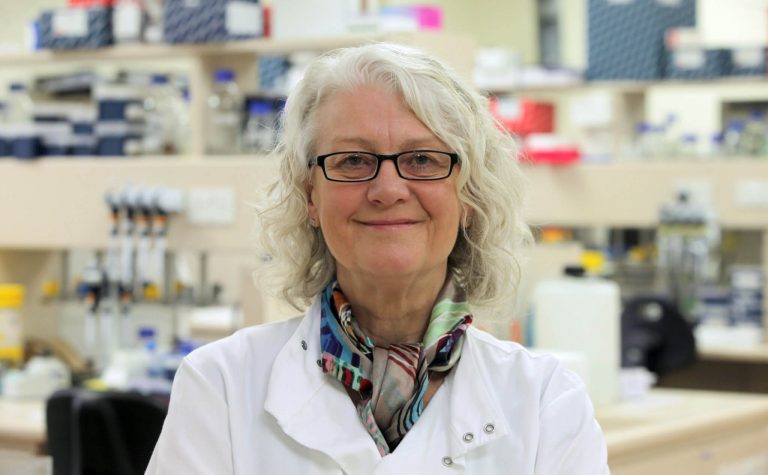 There’s still about 10 per cent of the human genome (our complete set of DNA) that we know little about,