The research into late effects in children who beat cancer

People who survive cancer during childhood and adolescence are at risk of suffering a serious health condition in later life. We caught up with Professor Mike Hawkins, a leading expert in health risks research in childhood cancer, to talk about his research, and how far we’ve come in the study of late-effects in childhood cancer survivors. 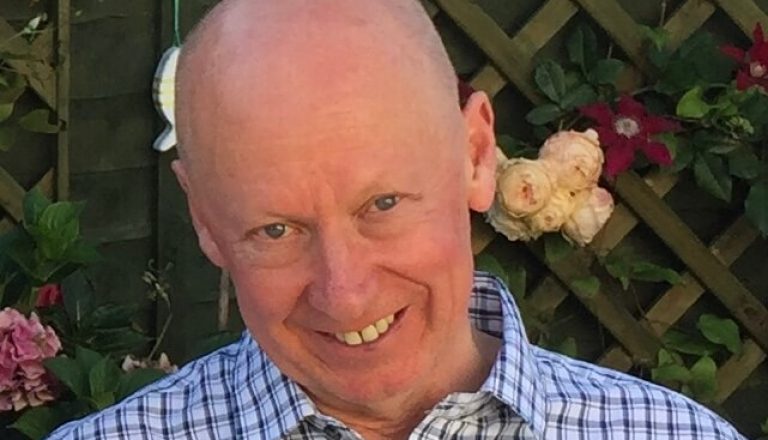 The good and the bad news

In the UK more than 80% of children diagnosed with cancer survive at least 5 years, and the majority of survivors are cured. Unfortunately, research investigating the long-term follow-up of survivors indicates that treatments which successfully cure cancer can lead to future serious illnesses in survivors.

By collecting and analysing survivorship data, my research aims to determine which survivors are at risk of developing a serious illness, even decades after cancer treatment.

Where it all began

In the early 2000’s, I established the British Childhood Cancer Survivor Study (BCCSS). This was the first national population-based study to assess health outcomes of childhood cancer and its treatment. Approximately 15,000 survivors were contacted using postal questionnaires and asked to report on all illness they’d experienced since their cancer diagnosis. Additionally, the study investigated 3,000 deaths which had sadly occurred, to investigate the fatal complications of cancer treatments.

My research investigating mortality in childhood cancer survivors, demonstrated that by 50 years from childhood cancer diagnosis 30% of 5-year survivors had died when only 6% were expected to have died from the general population death rates.

Among mature survivors most of the excess deaths were due to new cancers or cardiovascular disease.  This provided clear insight into where prevention efforts should be focused.

Following the BCCSS, I established the national Teenage and Young Adult Cancer Survivor Study (TYACSS), developing a database of over 200,000 cancer survivors diagnosed between the age of 15 and 39 years, between 1971 and 2006.

Large-scale population research which assess the long-term health risks in childhood and young adult cancer survivors is vital to provide accurate evidence for:

My research aims to determine which survivors are at risk of developing a serious illness, even decades after cancer treatment.

The results generated by the BCCSS has greatly impacted how childhood cancer survivors receive long-term follow-up care. My research formed part of the National Cancer Survivorship Initiative (NCSI), launched in 2010 by the Department of Health and Macmillan Cancer Support.

At the request of the Department of Health, BCCSS data was used to develop a clinical tool to assess the health risks of childhood cancer survivors. This tool is now used in the NHS to categorize every survivor of childhood and young adult cancer in relation to their long-term risk of developing a serious health outcome. This helps clinicians make evidence-based decisions regarding the intensity of clinical follow-up care a survivor receives.

Continuing my research with support from Children with Cancer UK

With funding from Children with Cancer UK I hope to provide a more precise clinical tool which calculates health risks based on several factors including:

I will also expand the information collected within the BCCSS and TYACSS data by using electronic health records. With the availability of electronic health data I can link to GP prescriptions and usage of community mental health care for both the  BCCSS and TYACSS population. This will help to better understand the life-long health impacts of childhood and young adult cancer and identify subgroups of survivors who experience substantially increased health risks.

With support from Children with Cancer UK I can better assess the health risks associated with a childhood cancer diagnosis. This will provide the most reliable evidence to inform and update follow-up care guidelines both nationally and worldwide to ensure survivors get a more personalised follow-up care plan and receive better support and care in the long term.

BCCSS data was used to develop a clinical tool to assess the health risks of childhood cancer survivors. This tool is now used in the NHS to categorize every survivor of childhood and young adult cancer in relation to their long-term risk of developing a serious health outcome. 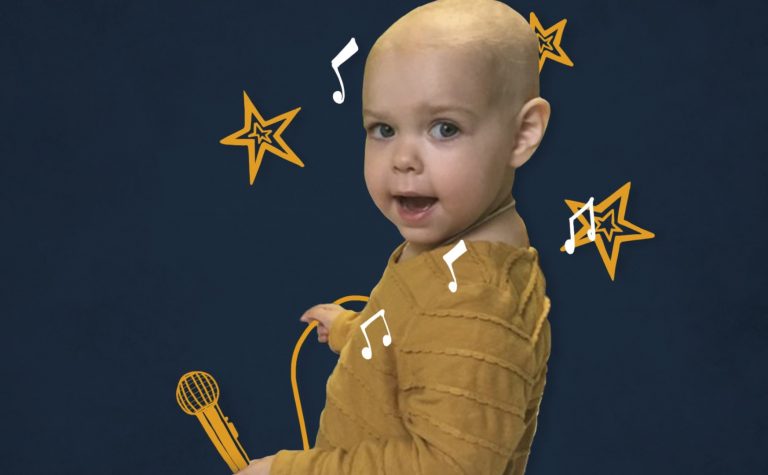 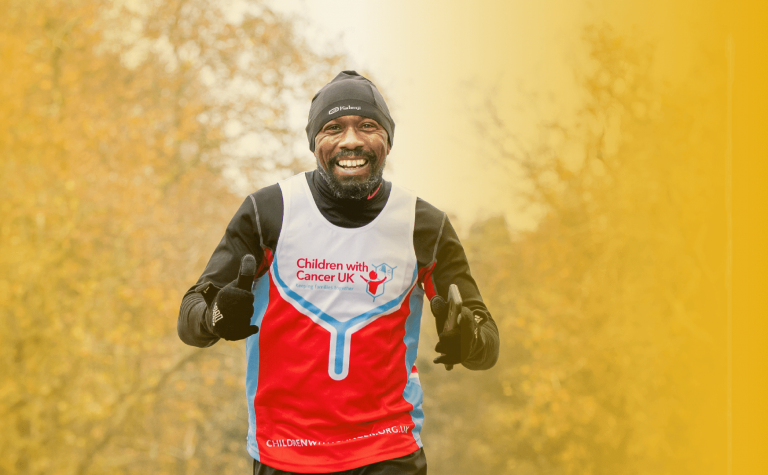 Take on The Virtual Gold Ribbon Run this Childhood Cancer Awareness Month. Choose your own distance and location. 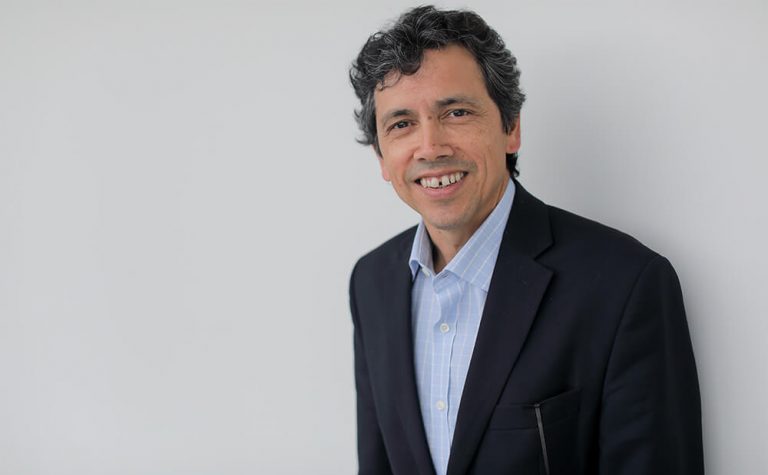