Since 2007, we have donated nearly £7.5 million to help CLIC Sargent provide support for children with cancer and their families.

Helping to ease the financial burdens of a cancer diagnosis

When a child is diagnosed with cancer, it is a frightening experience for the whole family. Treatment normally starts immediately, is often given many miles from home and can last for up to three years. This can place a considerable financial burden on a family.

We work with CLIC Sargent to help ease the financial burdens of cancer and to provide better care for children and young people with cancer and their families.

On top of the devastation a cancer diagnosis brings, the financial impact of cancer can be crippling. At a time when many parents have to give up work to help care for their child, expenses on travel, food and bills increase. Research has shown that parents spend an average of £600 extra every month when their child is receiving cancer treatment, which can last for up to three years.

That’s why, for over a decade, we’ve been funding CLIC Sargent’s Financial Hardship Grant programme to help alleviate the cost of cancer for families. Since 2009, we have provided over £3 million in funding.

Our gift of £350,000 in 2019 resulted in 1,263 grants made to families to help with costs such as travel, hospital parking and food. These grants are lifelines for families, many of whom are struggling to make ends meet.

In 2019, after an unexpected surge for different types of grants, a small proportion of the funding was spent on other grants to help families with the financial impact of cancer. These included ‘Registration Grants’ to help families cover the initial costs of cancer, ‘Home Essentials Grants’ to help purchase specialist equipment for children and young people diagnosed with cancer and ‘Compassionate Grants’, helping to alleviate the financial burden that bereavement can bring.

People don’t understand how much it costs

“I don’t think people understand how much it costs, not just to live and have no job when you’re young, but also when your family can’t always support you. You spend a lot of money. You’re getting buses to hospital, then you’re getting taxis when you’re not well enough to get on a bus – you can’t because of your immune system.

During treatment I lost two stone, so I also needed new clothes because I couldn’t fit in my old ones. It’s all these things that people don’t think about. James (my CLIC Sargent Social Worker) got me through all the paperwork to apply for benefits, and made sure I got the grant, which made a massive difference.”

Seren, who was diagnosed with cancer aged 19

We’ve long supported the provision of free accommodation near to hospitals for families whilst their children are receiving treatment. We’ve helped to fund a number of CLIC Sargent’s Homes from Home’s which are close to principal treatment centres, helping families to avoid the extra financial burdens of travel, accommodation and food costs. They also allow young cancer patients to be close to their loved ones, keeping the family together at a difficult time.

Here are some of the homes we’ve funded in partnership with CLIC Sargent.

In February 2013, we donated £375,000 to CLIC Sargent to help launch Paul’s House, a new ‘Home from Home’ in Belfast. Paul’s House, Belfast was opened in December 2013 and officially opened its doors to families in January 2014.

Thanks to the overwhelming generosity of our supporters, we were able to contribute £1.1 million towards the costs of a CLIC Sargent Home from Home for the families of children being treated at University College London Hospital. Paul’s House, named after Paul O’Gorman, opened in September 2010. More than 200 children and teenagers with cancer are treated at UCLH every year. Only one third are from the London area, with the remainder travelling from all over the south east of England.

Children can be admitted to hospital for months at a time. Parents naturally want to remain close at hand but hospital accommodation is very basic, with no facilities for families. This causes immense pressure on families, who can end up being separated for long periods. With 15 spacious family rooms and located just a few minutes walk from UCLH, it offers the whole family a place to stay for as long as necessary.

Not only is this an enormous help financially, saving families the cost of hotel accommodation, but it gives parents somewhere to retreat, away from the pressures of the hospital ward. Paul’s House also benefits children travelling to UCLH for day-care procedures. They can now stay with a parent at Paul’s House rather than being admitted to the ward.

In 2014, we donated over £600,000 to enable CLIC Sargent to purchase a new Home from Home in Glasgow – it’s for children and young people receiving treatment at the Royal Hospital for Children.

Marion’s House, named in memory of our co-founder Marion O’Gorman, opened at the end of 2015 and officially welcomed families from February 2016.

In 2018 we donated over £260,000 to CLIC Sargent towards refurbishment to one of their Homes from Home and a further £386,682 towards improvements to Paul’s House in Edinburgh.

CLIC Sargent provide clinical, practical, financial and emotional support to help children with cancer and their families cope with cancer and get the most out of life. They aim to help the whole family deal with the impact of cancer and its treatment, life after treatment and, in some cases, bereavement. 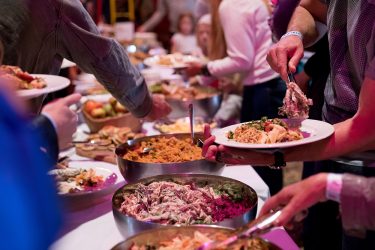 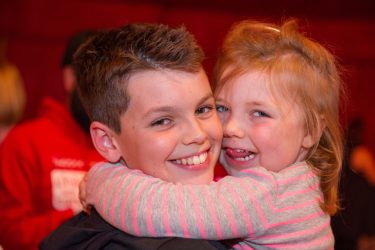 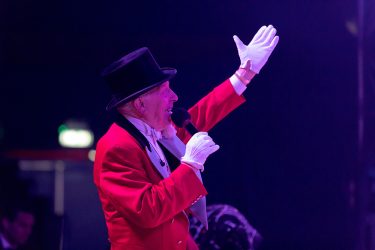 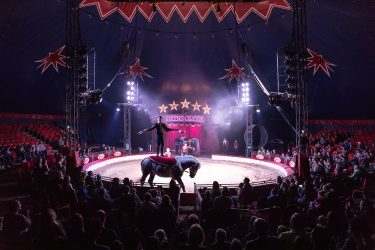 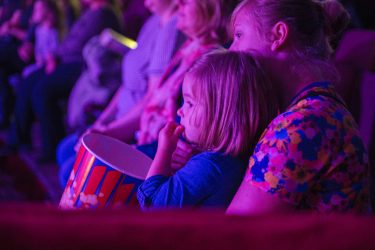 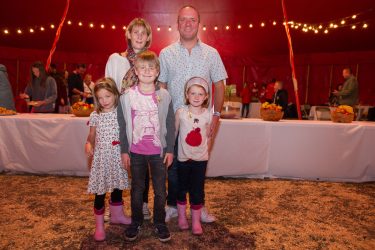 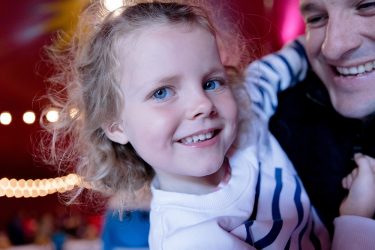 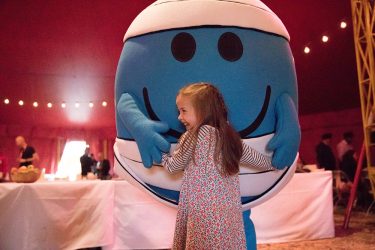 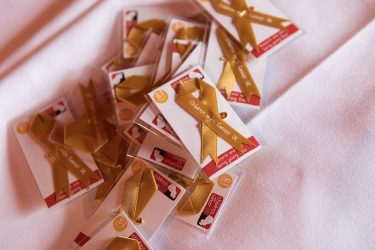 In this project, the team is building on previous work profiling short pieces of genetic code, called microRNAs, in the