We need to find new treatments for acute myeloid leukaemia, particularly for children whose disease comes back. Dr Srdan Rogosic is developing a new type of CAR-T cell therapy which he hopes will increase the chances of survival for these children. 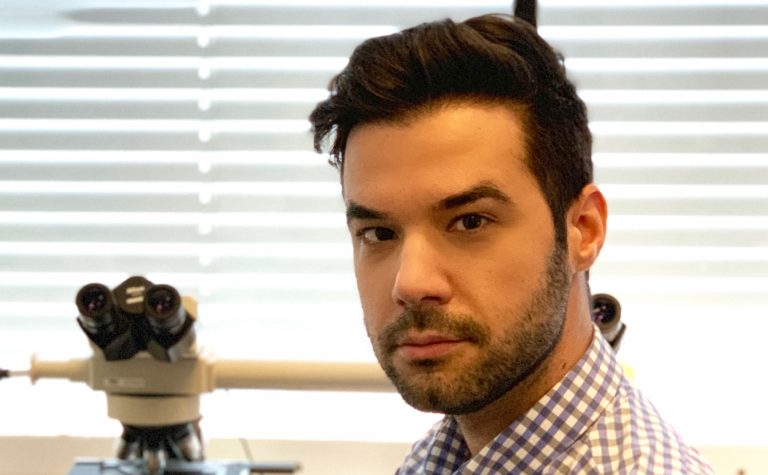 Acute myeloid leukaemia (AML) is a rare condition caused by the body overproducing myeloid cells, a type of white blood cell. It is the second most common childhood leukaemia, with around 60 children diagnosed every year in the UK. If AML comes back after initial therapy, it can become aggressive and very difficult to cure. We desperately need to find new treatments for childhood AML which will improve the chances of survival for children with this cancer.

CAR-T cell therapy is an exciting new type of cancer treatment. It works by instructing T cells from the body’s immune system to attack cancer cells which display a particular molecule on their surface.

For example, a CAR­‑T cell therapy called Kymriah was approved in 2018 by NHS England to treat another type of leukaemia in children and young people. It targets a molecule called CD19, which the leukaemia cells produce lots of.

Dr Srdan Rogosic hopes to overcome these obstacles and develop a new CAR‑T cell therapy for AML. His plan is to develop a therapy which could target as many as three separate molecules, instead of just one. He hopes that this would mean the treatment will kill more AML cells, and stop the AML from coming back. Dr Rogosic will test his new treatment on AML cells grown in the lab, on samples donated by patients, and on AML cells in preclinical models.

During this project, he will also test a new way to protect our body’s normal blood stem cells. This could mean that the CAR‑T cell therapy will not attack these cells, and so reduce the chances of severe side-effects.

We need new treatments for children with AML whose cancer comes back. In this project, Dr Rogosic will develop a new treatment for AML which could give these children a better chance of survival from this aggressive form of cancer.

Dr Srdan Rogosic graduated with a medical degree in 2011 from University of Zagreb School of Medicine, Croatia. As an undergraduate medical student Dr Rogosic volunteered at Children’s Hospital Zagreb, Croatia’s largest children’s haematology/oncology centre. Since graduating Dr Rogosic has trained in paediatrics in West Yorkshire and continued his haematology training in London. He is particularly interested in developing new treatments for children and young people.

Dr Srdan will work with Dr Sara Ghorashian and Dr Martin Pule, who both have significant expertise in the development and delivery of CAR T cell therapy. Dr Ghorashian is a consultant paediatric haematologist at Great Ormond Street Hospital, and has translated a novel CAR T cell programme in into clinical practice under two years. Dr Martin Pule, is the director of the UCL CAR programme and has a track record for being at the forefront of innovation in CAR engineering. 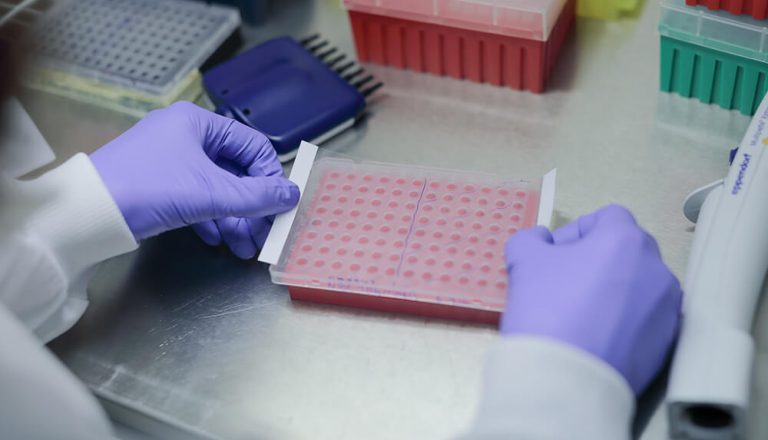 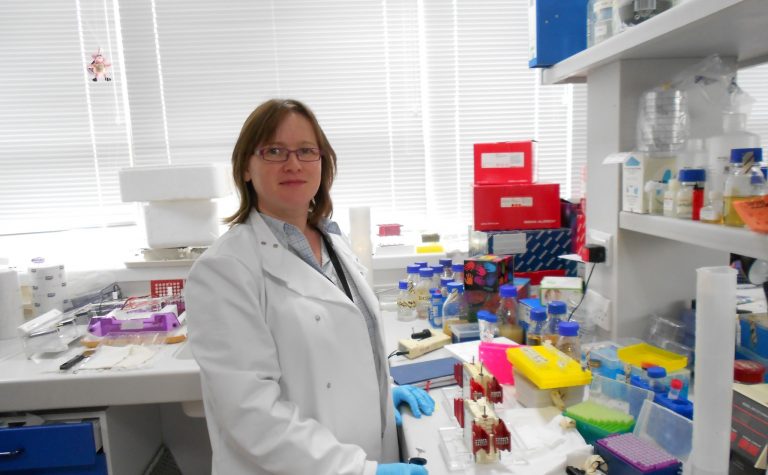 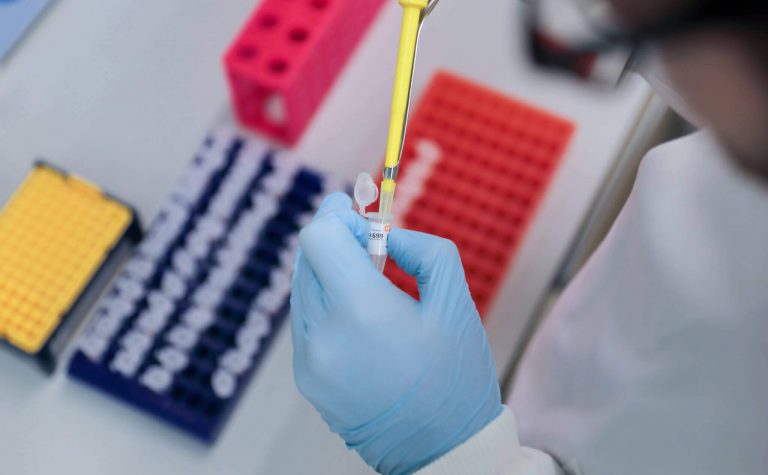 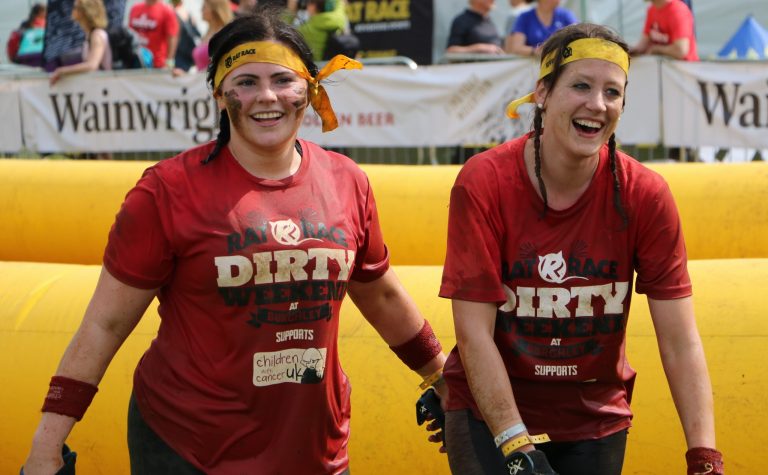 Take part in an event today and raise funds to improve a child's survival rate.