Mark was inspired to join the charity sector after hearing an inspirational talk by Scott Harrison, the founder of Charity Water. The quote, ‘do not fear work without an end’ resonated with Mark as he realised in that instant what he wanted to do with the rest of his life.

Mark has previously enjoyed a long career in Banking, having held senior roles across a number of disciplines, which included running business units in the UK, the Channel Islands, Singapore and Hong Kong. Whilst on their tour of duty in Asia, Mark and his wife Sally, witnessed first-hand, the devastating effects and loss of life caused by the Asian Tsunami of Boxing Day 2004, when they were holidaying on the island of Phuket, Thailand. This life changing experience led them to adopt their beautiful little girl, Mali from an island in Indonesia.

When not working at the Charity, Mark can be found out running with his wife and their two rescue dogs, which he describes as one of his favourite pastimes, or spending time with Mali of course! 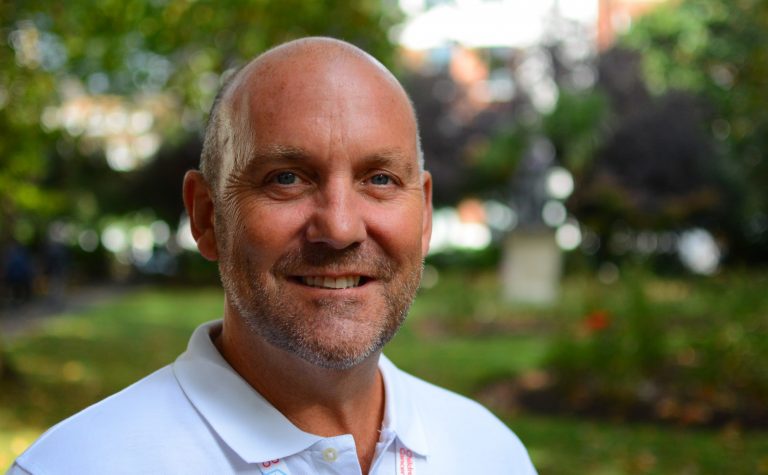 Our trustees ensure that we always have a clear strategy and set of goals in place ensuring that we're working towards a united and shared goal of fighting childhood cancer.
Meet our Trustees

Our scientific advisory panel offers comprehensive scientific guidance that is vital in the fight against childhood cancer. You can find out more about our panel here. 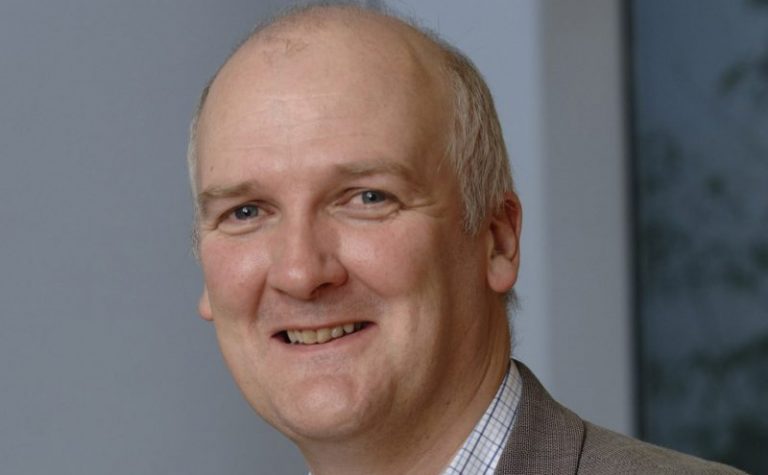 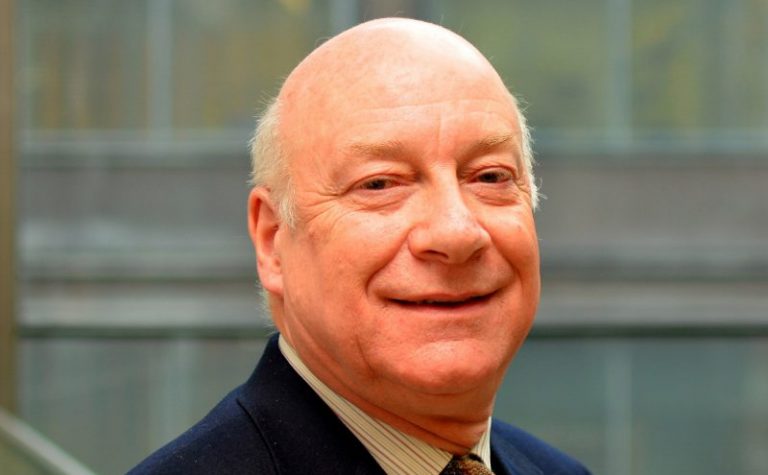 New insights into the causes of childhood leukaemia