Home > Childhood cancer Info > A child with cancer is not alone

A child with cancer is not alone

Childhood cancer affects not only the child diagnosed but the entire community around that child.

We shone a spotlight on the ripple effect of childhood cancer for our 2019 Childhood Cancer Awareness Month campaign. A cancer diagnosis also affects from parents, siblings, relatives and friends to doctors and nurses.

Blue was just two years old when he was diagnosed with acute myeloid leukaemia (AML), a rare and aggressive blood cancer, in March 2011. In our ‘A child with cancer is not alone’ campaign video those closest to Blue describe their role in supporting Blue throughout his long and gruelling cancer journey.

The now nine-year-old’s story is shared through the eyes of his mum, Francesca, who describes the period as five years of “absolute hell”, his sister, grandparents, family friends and, lastly, his consultant. Each viewpoint demonstrates just how many people are impacted by childhood cancer but also that in tough times, a family’s support network means that a child never has to face cancer alone.

They broke the news that Blue had months to live and that we were probably going to end up losing him…and that’s something that will stick in my mind for the rest of my life.

Blue’s sister Kizzy recounts the moment she thought she would lose her little brother to acute myeloid leukaemia and shares her advice for those supporting a family member with childhood cancer as part of Childhood Cancer Awareness Month in 2019.

Two years wasn’t enough for him to be on this earth for me. I walked up to him, he was completely out of it… I put my finger in his little hand and I said to him ‘you’ve got to fight for Nanny.

Blue’s grandmother Thelma talks about the impact of a cancer diagnosis on the entire family and how she supported Blue’s mum, and the rest of the family, throughout his cancer journey.

I think we were all absolutely devastated when Blue relapsed first of all. He’d been doing very well and in fact he was well.

Jill Urand is a paediatric consultant at East Kent Hospitals. Acting as Blue’s shared-care paediatrician since his first diagnosis in 2011, Jill experienced Blue’s entire journey through treatment, relapse and recovery.

It was scary but at the same time I felt like I had someone beside me helping me fight off the cancer. And those people were my doctors and nurses, my mum, my dad, my nan my grandad and the rest of my family.

Blue was diagnosed with leukaemia when he was two-years-old. He talks about his battle against cancer, his support network and life after cancer.

Blue was diagnosed with acute myeloid leukaemia (AML) in March 2011. His symptoms were bruising on his body and nose bleeds, a sign that his platelets were low. He was blue-lighted to a hospital in Ashford where he was found to have leukaemia. We were then transferred by paediatric ambulance to hospital in Cambridge almost 150 miles away from friends and family where it was to be diagnosed as Acute Myeloid Leukaemia MK 4, an aggressive type of blood cancer with a less than average survival rate. After 10 days we were transferred to The Royal Marsden in Sutton, where intensive chemotherapy began. 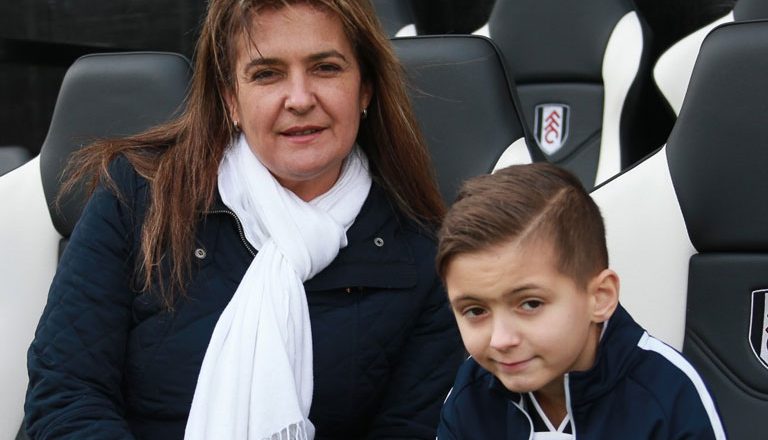 One in five have known a child with cancer

A study of 2,000 UK adults found 13% of respondents have known a child with leukaemia – the most common form of childhood cancer. Yet shockingly, 80% are unaware just how prevalent childhood cancer is in the UK – with 50% answering that they did not know, and only 12% identifying the correct answer.

Despite cancer being the most common cause of death in children in the UK, more than 90% of respondents were also unaware of how many children lose their lives to cancer each year – with just 9% identifying the correct answer.

The study, conducted by OnePoll.com, also found that three in 10 UK adults are unaware of the long-term side effects of childhood cancer.

The survey was commissioned to mark 2019 Childhood Cancer Awareness Month. 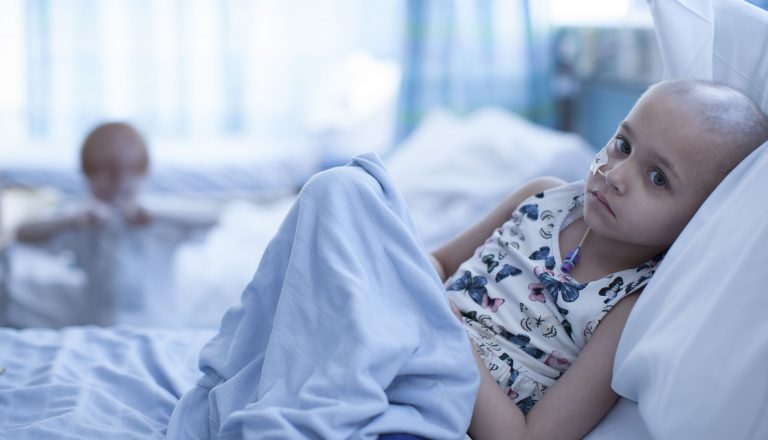 Until every child survives

If you’ve been touched by Blue’s journey, please give generously this Childhood Cancer Awareness Month. We’ll keep funding research until every child survives. 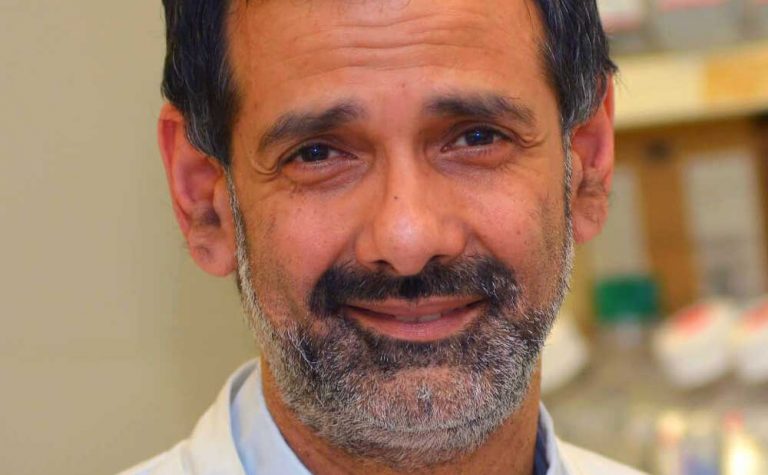 Our funding is helping to develop new approaches to stem cell transplant, which is often used to treat children with leukaemia. 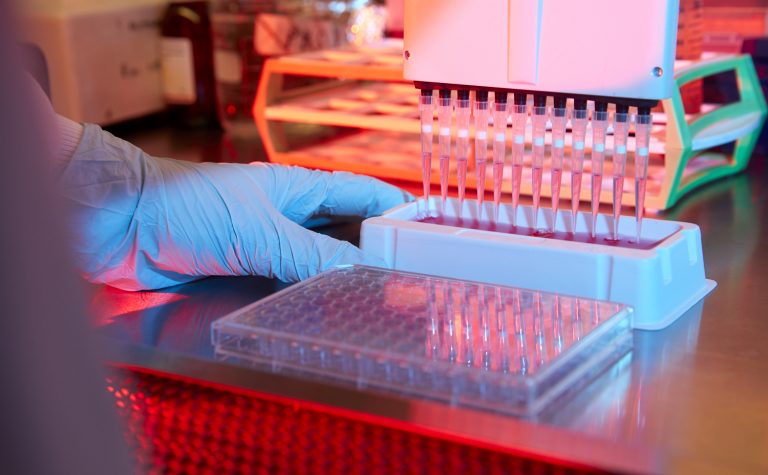 Acute myeloid leukaemia (AML) accounts for 15% of childhood leukaemias and 5% of all childhood cancers. 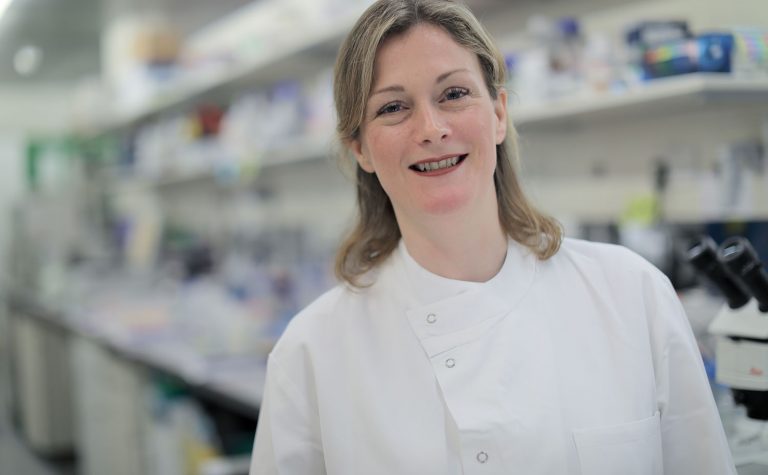 The second most common form of childhood leukaemia is known as AML, and a large number of genetic mutations have been identified in it.