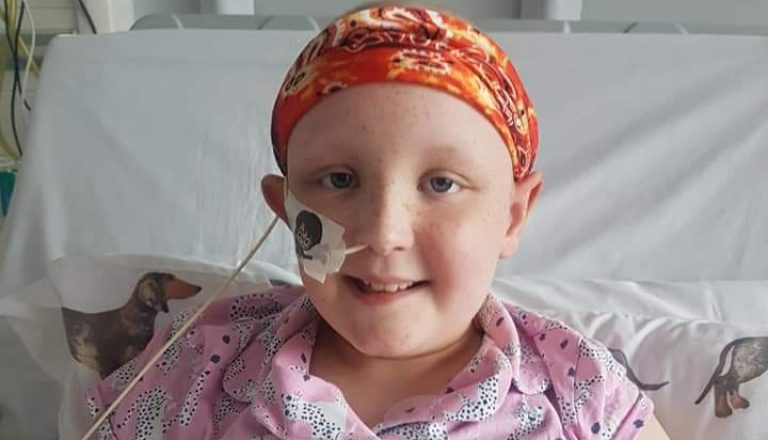 This Brain Tumour Awareness month a Nuneaton family are calling for further research into brain tumours in children, in memory of their daughter Emmy, who passed away from the disease in November last year. Emmy Reid was diagnosed at the age of ten with medulloblastoma, a type of brain tumour which is specific to children, in November 2019. She sadly passed away one year later following a gruelling yearlong battle with the illness through the coronavirus lockdowns. Medical research charity Children with Cancer UK is currently funding a research project looking at quicker and more effective diagnosis of medulloblastoma, in the hope that it will improve outcomes and the development of new, more effective treatments.

Emmy first started showing signs just after her tenth birthday in November 2019. First, she was sick before then experiencing neck pains. Initially doctors suspected that Emmy had meningitis, however, concerns were raised further after she began sounding confused when answering questions. After a number of appointments and hospital visits, Emmy was diagnosed with a brain tumour following a CT scan.

Emmy had surgery to remove the tumour in December 2019, however, the doctors then gave the family the news that the tumour was an aggressive medulloblastoma tumour. Intensive treatment in form of radiotherapy and chemotherapy then took place at Birmingham Children’s Hospital and Queen Elizabeth Hospital in Birmingham

This was when the side effects of treatment became apparent. Discussing them, Emmy’s mum Leanne Reid commented:

Emmy had a fair few side effects throughout her treatment. After surgery Emmy did so well in her recovery, getting up and walking around and after a few days doing baking and colouring in. However, after radiotherapy she suffered with very bad sickness and had to be admitted to hospital for further treatment. She lost weight and her hair went completely. She also had problems with headaches, double vision, sickness and fatigue due to chemotherapy. Emmy soldiered on through it all, kept fighting and she had the most colourful bandana collection.

When the COVID-19 lockdown started the family were concerned that it would impact Emmy’s treatment, but it was able to go ahead as planned. The lockdowns did mean that Emmy couldn’t have visitors on the ward, with only one parent allowed throughout her difficult treatment. Leanne said:

Despite the changes due to COVID-19, the hospital staff were fantastic. Emmy was so fond of the healthcare teams looking after her and they were so amazing. Emmy called them her heroes and they became like a second family to us.

Sadly, after ringing the end of treatment bell in September last year, Emmy was rushed to hospital on her birthday in November and a few days later the family were given the news that her cancer had returned. Emmy passed away on the 20th November last year, shortly following the diagnosis. Since Emmy’s passing, the family have been looking into how they can keep her memory alive and bring greater awareness to brain tumours and the need for further research into tumours and the side effects of current treatments.

As a family, we believe it is so important for the research into childhood cancers to be acknowledged far and wide. The side effects alone into receiving treatment for low grade or high grade is varied but still brutal to the children. Ranging from weight loss, hearing loss, mobility or sight issues, even brain functions too, are all just the tip of the iceberg our children face. On top of all that it is the emotional side effect of being away from families, not seeing their friends, even their parents not having the full support needed. Throw in the current pandemic where many families are only allowed to have one parent with the child and no visitors at all it can be a very frustrating time all round.

Every year in the UK around 680[1] children and young people are diagnosed with a brain or spinal tumour. Sadly, brain, CNS and intracranial tumours are the greatest cancer-related cause of death in children in the UK[2]. While there have been some improvements in brain tumour survival, the outlook for many of the high risk brain tumours remains poor. Children with Cancer UK is committed to developing the knowledge of why children and young people develop brain tumours as well as improving their diagnosis and treatment options available to young patients. Since 2015 the charity has funded 24 innovative research projects with an overall award amount reaching almost £7 million.

Speaking about the importance of research, Leanne said:

Our outcome wasn’t what we wanted, putting our trust into the medical science to save our daughter despite knowing how high risk she was from relapsing. Sadly it still wasn’t enough. It is important to us to share our journey and help find that much needed cure for children of all ages. To enable them a future with treatment less harsh than it is now, a future they can try and look forward to. Treatments need to be more effective and safer for children.

During Brain Tumour Awareness Month we want to highlight the fact that, even though survival rates are improving, many children like Emmy respond to initial  treatment but then suffer a relapse and tragically die from their brain tumour.

Many others are cured but face ongoing neurological and physical challenges due to the site of the tumour and the toxicity of treatment.

Children with Cancer UK’s funding aims to improve survival and quality of survival for all children and young adults with cancer. To this end  we play a leading role in funding research into developing treatments for brain tumours that are not only more effective but lead to fewer side effects. 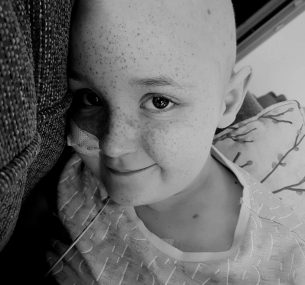 Brain Tumour Awareness Month, taking place this March, is a month to raise awareness of the devastating impact of brain tumours and to raise funds and help to support people suffering from this disease. Brain tumours claim more lives than any other childhood cancer. For those that survive, the outlook is discouraging, with up to two thirds of survivors left with moderate to severe disabilities. 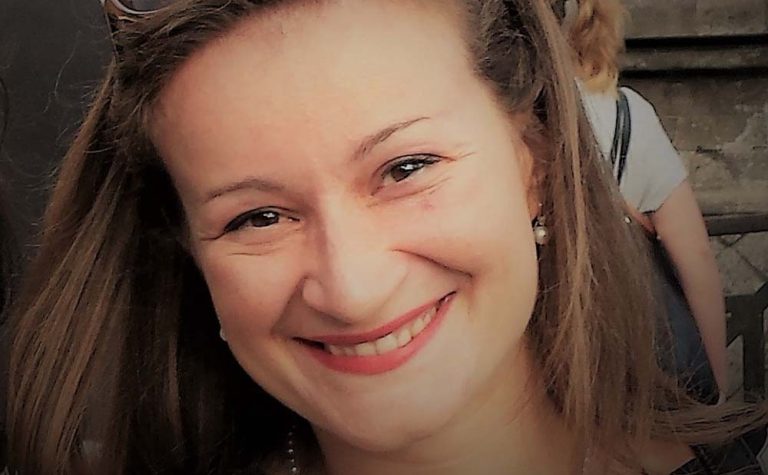 Q&A on improving the understanding of paediatric brain tumours

Find out more about Dr Manuela Cerbone’s research project, which focuses on quality of life after treatment for children with 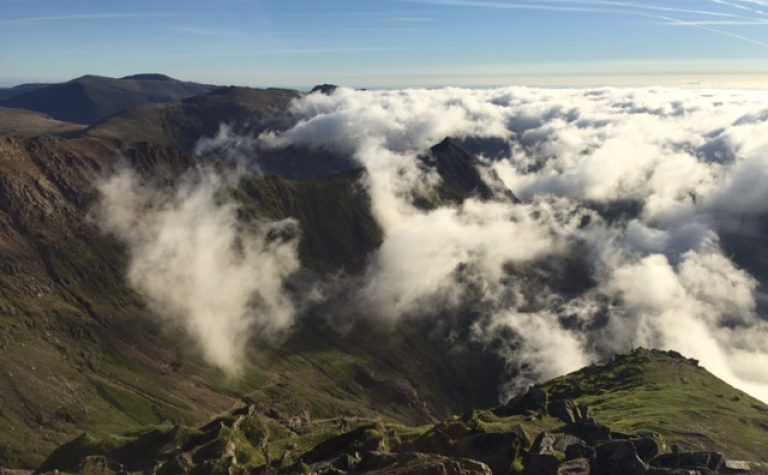