Cycling the length of Great Britain

After RideLondon was cancelled, Baden still wanted to do something to support Children with Cancer UK. 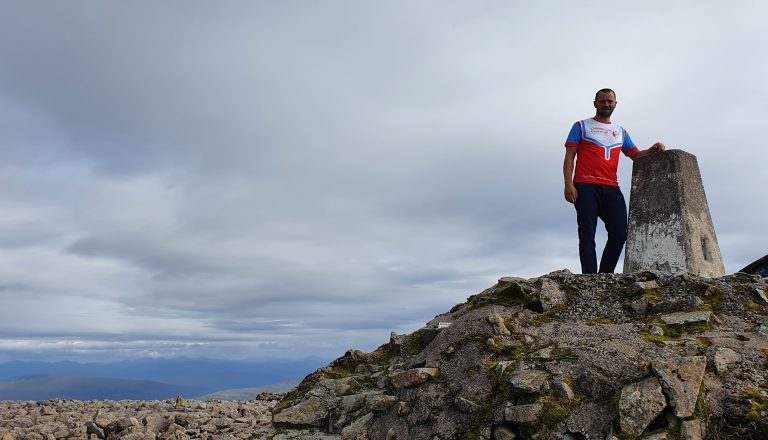 Cycling the length of Great Britain

After Prudential RideLondon was cancelled, Baden still wanted to do something to support Children with Cancer UK.

So, Baden and his friends decided to cycle from Lands’ End to John O Groats – also deciding to do a victory lap up Ben Nevis!

Having only finished treatment from testicular cancer myself, a year later we received the devastating news that my nephew, who turned three in March, had been diagnosed with cancer. He is currently around six months into a three year chemotherapy programme and each day that passes he is one step closer to being able to ring the end of treatment bell. I am so proud of him, my sister and her husband for staying strong and keeping positive. I know they will be my motivation to keep cycling when the legs start to cramp and the finish line feels far away.

Baden and his friends have raised over £11,000 for four charities, including Children with Cancer UK.

We want to say a huge thank you to Baden, whose fundraising efforts will make a massive impact for children with cancer and their families. 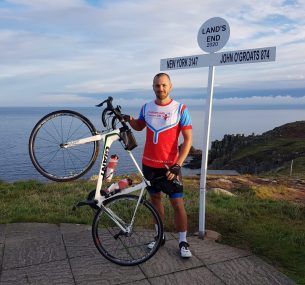 Why not register your interest in cycling for us for next year?

Find out how you can get involved and help Children with Cancer UK.