Sholto was diagnosed with acute lymphoblastic leukaemia in 2017 when he was six years old. He tells his story so far.

Support children like Sholto in their fight against cancer. 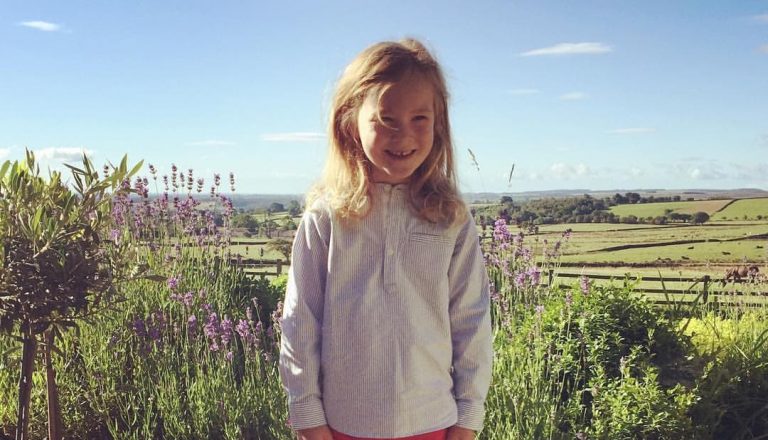 My first memory of cancer

The first memory I have of having cancer is a nurse leaning over my bed at Great Ormond Street Hospital, trying to put a cannula in my hand. I hated cannulas: having needles stuck into you and then left there really hurts. And, in the 10 days since I had been diagnosed – I’m hazy on the exact memories, possibly because I was quite ill and I was only six – I had had a lot of cannulas. At one point I had them in both my feet, and both my hands, and none of them ever seemed to bleed back properly. But they were necessary for blood tests, the emergency blood transfusion I had to have my first night, and for receiving chemotherapy. 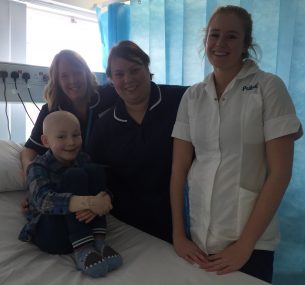 Even though I was very young, I knew what leukaemia was

I was diagnosed with acute lymphoblastic leukaemia (ALL) in February 2017. Even though I was very young, I knew what leukaemia was. I had watched my mother run the Virgin Money London Marathon for Children with Cancer UK in April 2016, in memory of a little girl called Margot who had had leukaemia. And my friend Ali’s sister, Maya, had also passed away due to leukaemia in October that year. I was therefore frightened at first, but it all became normal quite quickly. 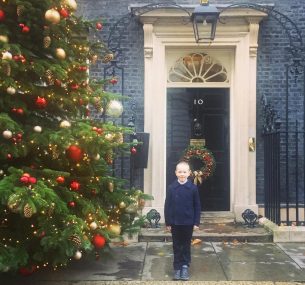 The treatment for ALL is very long

The treatment for ALL is very long: eight months of intensive chemotherapy, followed by three years of maintenance chemo (one year less if you’re a girl). The good thing about ALL is that you can mostly be treated as an outpatient, so I didn’t have to live in hospital after the first couple of weeks following diagnosis. Also, I got better at blood tests, thanks to magic numbing cream, and, six weeks into treatment, having a port catheter put in my armpit. So I no longer needed to have cannulas – blood is accessed through port catheter, and most of my treatment is given through it.

Not all treatment though, and for a time, some treatment involved intramuscular injections, which I used to dread. I was allergic to the first drug they tried to give me which is the regular protocol drug, so I had to have a replacement which involved six times as many injections, happening every other day. They hurt so much, and I hated them so much that I used to be physically sick before them, and several times I ran away from my mother in the hospital and tried to hide to avoid having them at all. There was no escape though – at least not for a bit. Eventually I got so thin that my parents spoke to several doctors and campaigned for me to be given the drug another way, and I was allowed to have it through my port. It was a long procedure though each time – a two to three hour infusion, which meant every other day at the hospital. My mother and I watched James Bond films while I had it. So that was cool; Roger Moore is my favourite Bond, then Daniel Craig. 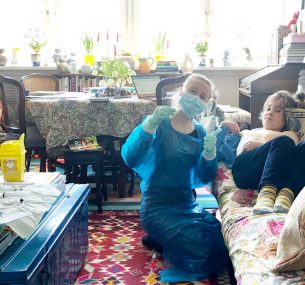 There have been quite a lot of times when I have had to spend significantly more time at hospital, and stay there. When you’ve got cancer, you haven’t got an immune system, so you get ill a lot – and, when you’ve got a port, you have to go to into hospital for 48-72 hours every time you get a temperature over 38 degrees, just in case it’s a line infection. Either my mother or father have always been with me – and sometimes my sister Esmeralda too (my father often travels for work). We spend the time playing lots of board games, eating Coco Pops in bed for every meal (hospital food is gross! Even the chips – so we just have breakfast over and over again) and often those times are super fun because we pretend that we’re in a hotel and having room service.  I’ve also got to know the nurses really well, so that’s nice. 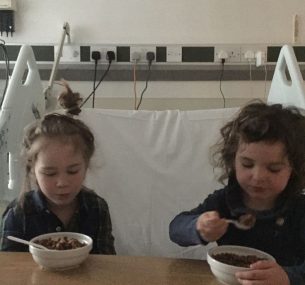 I’d think of sharks, who have to keep moving to stay alive, even if they don’t want to

Having cancer isn’t as bad as it sounds once you’ve got used to it. I have so nearly finished treatment now, and most of the time my family and I don’t give it any thought at all. That said, it was hard at first, and my body took a long time to recover from intensive treatment, which it had to do while I was still having oral chemotherapy every day. I was really, really tired all the time for about a year, which was depressing and I was really unhappy. But my mother took me to see a psychotherapist which helped. And I’d think of sharks, who have to keep moving to stay alive, even if they don’t want to.

My play therapist really helped too, and so did my teachers at school, as well as singing in the choir –  we performed at the 02 with Young Voices which was amazing!

Losing my hair was hard too – I’m now growing my hair because I want to give it to the Little Princess Trust who make wigs for children with cancer. And I’m still quite often sick as my liver does not function exactly as it should. And if I get a cut it takes forever to heal, and often gets infected, which means more antibiotics. As my skin is really thin after three and a half years of chemo, I get cuts really easily.

But I’ve managed to have a really normal life in many ways. We go on holiday to Scotland and to Cornwall and I go surfing, we go and stay at my grandparents’ house in the Yorkshire Dales where I ride ponies and swim in the river, and we go to my aunt’s farm in Norfolk. I do ballet and drama and choir and go to school (my friends and my class have been a really big support to me. I keep all the letters and cards that they’ve written me in a special box) and I play the clarinet. And some amazing things have happened, such as going to Legoland Denmark, thanks to Starlight Children’s Charity. And for the ultimate proof of how normal my life is, last Easter I fell out of a tree house and broke my arm and had to have pins put in it to help the bone mend. 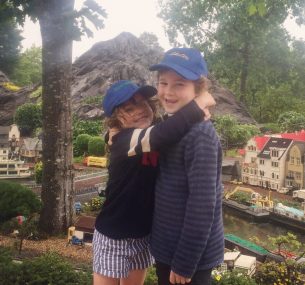 I’m really excited about finishing treatment, having my port removed and not having to worry about getting a temperature. And having more energy to do the things I love, like training to become a marine biologist which is what I want to do when I grow up because I love the oceans and marine life.

I’ve also got plans to climb the three peaks with my parents and my sister, to raise more money for Children with Cancer UK. The research they fund is so important, has helped me so much, and they need to carry on doing it so that it gets better, and easier for children to go through. I often think of Margot and Maya, and how lucky I have been in comparison. I don’t want any other children to die from cancer. 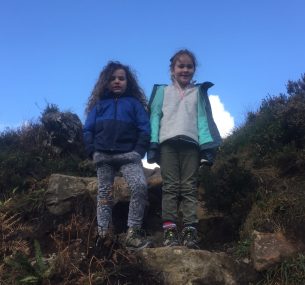 If you’ve been touched by Sholto’s journey, help us invest in the high quality research that really matters which would otherwise go unfunded.

Current treatments for childhood acute lymphoblastic leukaemia (ALL) are highly toxic. In this project Professor Enver and his team hope

Metabolic analysis of the tumour suppressor protein p73 in medulloblastoma

Medulloblastoma (MB) is the most common malignant brain tumour in children. This project is looking at a protein called