During Childhood Cancer Awareness Month, we asked you to share your Golden Moments – a moment that inspires or brings joy. We were overwhelmed by the amazing responses we received. Here are just a few of our favourites to scroll through: 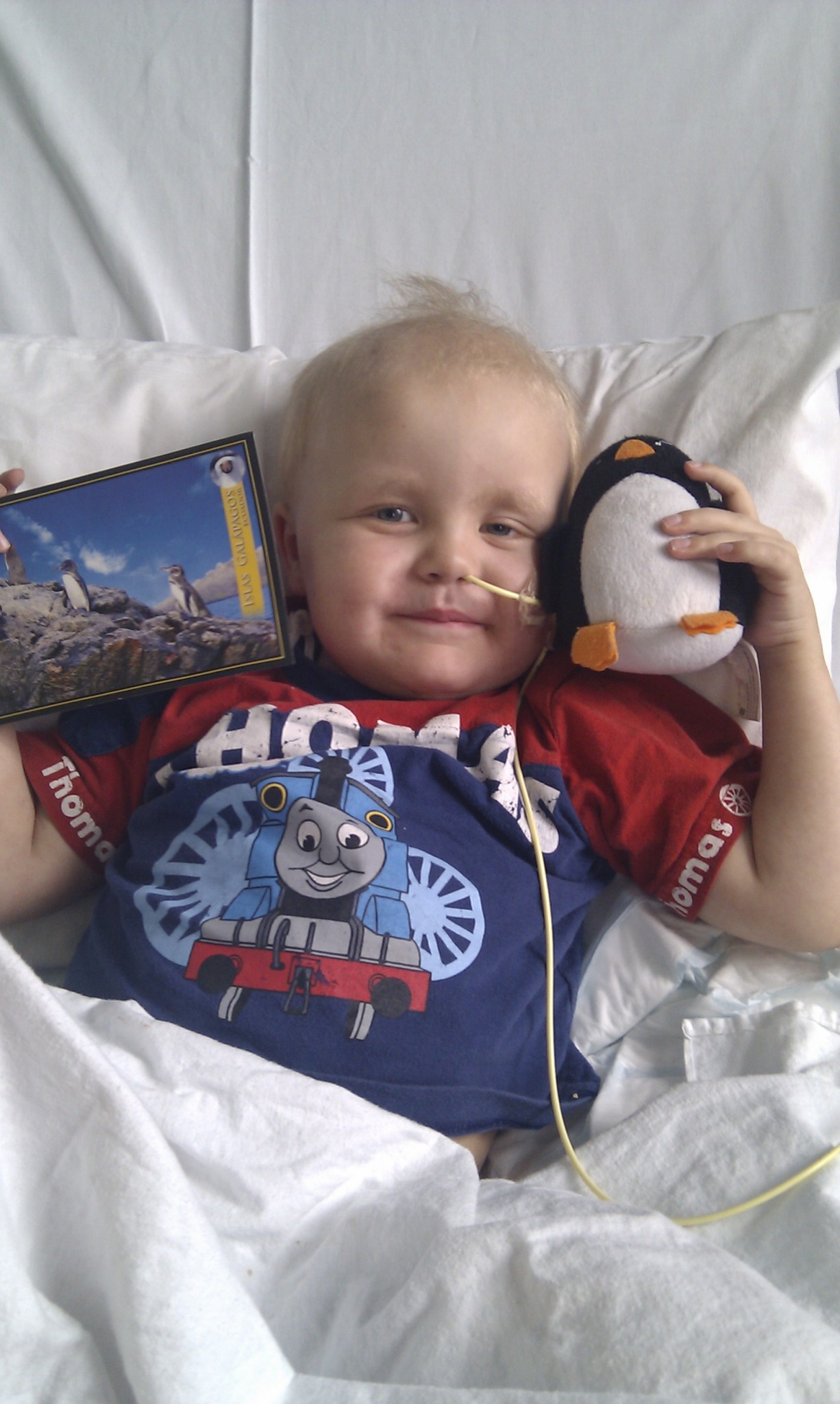 We got to take Grace to Disney World

“Our families Golden moment was when we got to take Grace to Disney World in Florida in October 2015 and even more amazing Wednesday this week Grace went for a very last bone marrow aspirate and a consultant said that the chances of Relapse 3 years old are minimal it was the best news we’ve had in 3 years many thanks to Birmingham Children’s Hospital in the miracle workers.”

He is doing brilliantly

“This is Francis he is 10 years old and is in four and a half years remission from Rhabdomyosarcoma. He is due his last MRI scan in October and looking to get the all clear. He had seven months of chemotherapy and went to Florida for Proton Beam Therapy. He is doing brilliantly; he’s happy, healthy, loves sport and is in the school quiz team.”

We were given the all clear

“Last week in Aug 2017, we were in Wales and Erin climbed Mount Snowden. Just before we left Erin had an appointment with her cardiologist and had a heart echo to make sure the condition she was left with after the chemotherapy was not going to get any worse. We were given the all clear to try but not to be disappointed if she didn’t make it. Well she did make it all the way to the top.”

My son Aaron on his first day at secondary school

“My son Aaron on his first day at secondary school today (05/09.17). Aaron was diagnosed with T cell Lymphoma in December 2016 and hasn’t managed a full day at school because his treatment was so intense (sometimes we were at hospital five days a week) intense treatment finished two weeks ago and now we have two and a half years of maintenance. Today is my golden moment his first day at secondary school.”

Light at the end of a very dark tunnel

“When our youngest grandson gives us a lovely smile and says ‘Hi nan and granddad’. When he was 11 he had leukaemia and for three years he had chemo every month. He will be 19 in November; he has a job and loves playing golf and watching Spurs play football (there is now light at the end of a very dark tunnel).”

“My new grandson (Will), he’s the love of my life; I never thought I would be a grandad. Sometimes it’s good to be old, when you get a present like him; he gives me strength and joy.”

He awoke from this surgery and smiled

‘Our son was diagnosed and needed surgery and chemo. When he awoke from this surgery and smiled – this moment was beyond belief.’

He is no longer with me but I can see his smile.

“When I took my husband (who was very ill at the time) to Buckingham Palace for the Queen’s Jubilee concert. He was in full Highland dress and had the biggest of grins on his face as he sat down to his Coronation Chicken. He is no longer with me but I can see his smile. Golden Moment.”

I was able to hear my two grandsons

“When at the age of seventy five I was fitted with a cochlear implant for my hearing. I was switched on three weeks after my operation and after another few weeks I was able to hear my two grandsons, aged seven and five, properly for the first time. It was a truly joyful moment.”

After our first child was born

“After our first child was born, seeing how radiant my wife looked on my visit to the hospital.”

He had the whole ward in deep laughter

“My son, Dominic Peter, lost his hair because of Leukaemia. He was four. The nurses told us that Dominic sat on the bed, pulling out his hair saying “There’s another one”- he had the whole ward in deep laughter. Apparently it really helped the children who hadn’t reached this state. On the request “mummy have you got my hat (cone) and red nose” we took him on a walk alongside the clown.”

This little ray of sunshine is in my life

“When my Grandson Zach was born, three years ago, I had just lost my son and was feeling very low. Now this little ray of sunshine is in my life. He is a healthy little boy and my heart goes out to all the families not so lucky”

“The moment every morning when my partner comes downstairs and joins me to start the day. She suffers from cancer and requires weekly and monthly treatments, yet continues to be a wonderful caring person to me and her friends. I give my money to those children who suffer, in the hope that they will recover and live happily.”

Life does go on after Cancer

“Our Golden Moment was when our granddaughter Sophia was accepted by the Newcastle College of Performing Arts, at the age of 18. Sophia was diagnosed with Leukaemia just before her second Birthday. It is lovely now to watch her dancing or hear her singing. Life does go on after Cancer.”

I lost a very cherished brother

Quite recently I lost a very cherished brother to cancer, not a child, but to me a tragedy. So to hear that anyone survives this dreadful illness is a Golden Moment.

I felt humbled to see this dear child

“Last year a little girl in the car next to mine gave me a lovely smile and waved. She was so beautiful. I spoke to her mummy and she told me that her lovely child was very sick with terminal cancer. I felt humbled to see this dear child who had never been to school and apparently never complained. I’m 74 and had a good life. It is so unfair!”
Mrs B, Bognor Regis

During Childhood Cancer Awareness Month, we highlighted Golden Moments that families have had on their childhood cancer journey.
Read their Golden Moments here 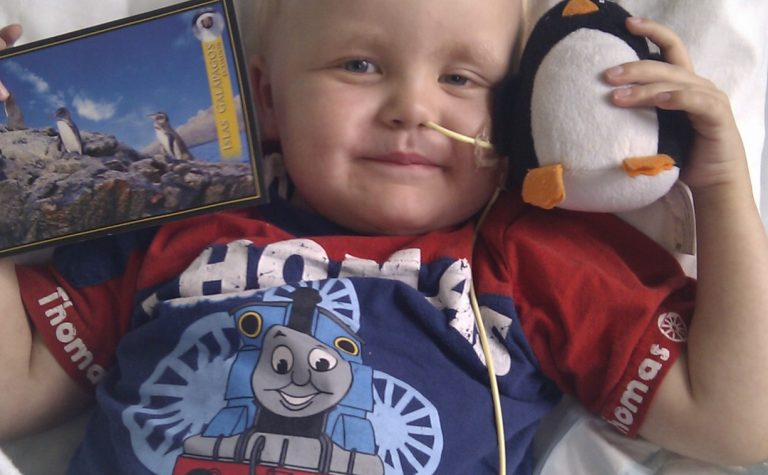 Around 4,000 children and young people develop cancer every year. The bravery of these children and their families is phenomenal. 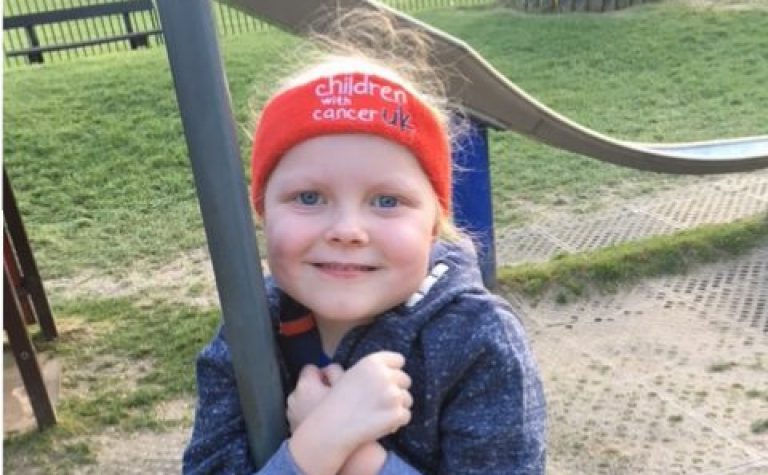 During Childhood Cancer Awareness Month, we highlighted Golden Moments that families have had on their childhood cancer journey. 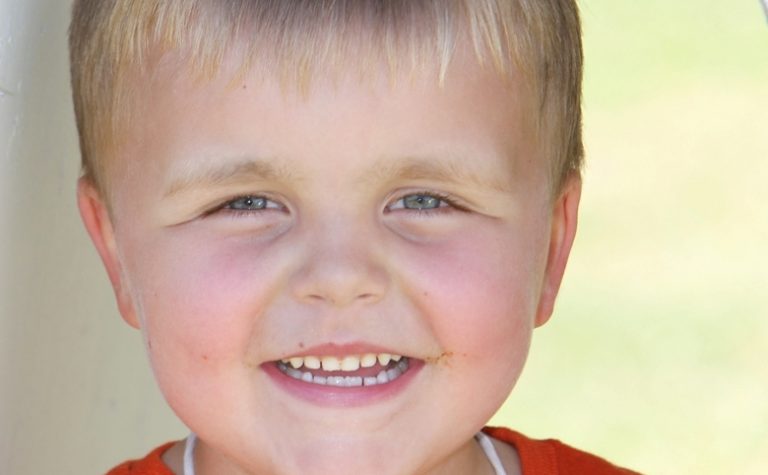 "My son Alex was diagnosed with leukaemia when he was just three years old." Alex’s mum Debbie shares their story.