Home > About us > Leukaemia Campaign

Since 2004, Children with Cancer UK have been involved in a campaign to raise awareness of the potential role of electromagnetic field (EMF) exposure in the causation of childhood leukaemia.

In 2002, the International Agency for Research on Cancer (IARC) classified magnetic fields (also known as EMFs) of the type associated with our electricity supply as a class 2b carcinogen – “possibly carcinogenic to humans”. This was based on pooled epidemiological studies that reported an approximate doubling of leukaemia risk for children exposed at average levels above 0.3-0.4 microtesla. The UK average in homes is well below this, at about 0.05 microtesla.

In 2007, the World Health Organisation (WHO) estimated that, if the risk is real, up to 2,400 (5%) of worldwide childhood leukaemia cases per year could be attributable to magnetic field exposure above 0.3 microtesla.

Recent studies have also found increased childhood leukaemia risk with exposure to EMFs below 0.4 microtesla, in particular a 30 per cent increase with average exposures above 0.2 microtesla.

About 2% of UK homes have average levels above 0.2 microtesla. Under high voltage power lines values can be several or even tens of microtesla. EMF exposure can also be significantly above 0.2 microtesla from appliances in the home (including electric storage radiators), wiring faults and electricity cables under the street.

Other types of studies have advanced our understanding of how magnetic fields may cause the increased risk of leukaemia.

Birds and other animals use magnetic-field-sensitive biochemical reactions as navigation sensors. This has increased our understanding of the biological interactions of magnetic fields relevant to DNA damage, of the type that could lead to leukaemia.

The disruption by magnetic fields of our 24-hour circadian rhythm also lowers melatonin, an anti-cancer chemical, in our bodies. This is a pathway that may increase leukaemia risk, especially as melatonin is passed on to a developing foetus by the mother.

EMFs have now been shown to engender genomic instability, an evolving hallmark of cancer and in line with findings for established carcinogens.

Our 2005 report: Do electric and magnetic fields cause childhood leukaemia?

Since 2004, Children with Cancer UK have been involved in a campaign to raise awareness of the potential role of EMF exposure in the causation of childhood leukaemia.

Part of the debate is around high-voltage overhead powerlines.

Underground powerlines tend to have lower levels of magnetic fields at ground level which are confined much closer to the line compared with overhead lines. They also do not cause high electric fields or corona ion emissions which can increase the toxicity of airborne toxic particles.

Children with Cancer UK was one of three management partners in the UK Government’s Stakeholder Advisory Group for Extremely Low Frequency Electric and Magnetic Fields (SAGE).

More than 40 partners worked together over the course of five years, from 2004. They produced two well-debated Official Reports for Government on various aspects of the health risks from magnetic fields and power lines. The Group particularly considered the options for alleviating public exposure.

In addition to childhood leukaemia, a number of other adverse health outcomes are also associated with magnetic field exposure. These include leukaemia and brain tumours in adults, miscarriage, heart disease and Alzheimer’s disease. Taking account of all of these health outcomes, SAGE concluded that in terms of cost-benefit it would be advantageous to place any new high voltage power lines underground.

Government formally responded only to the SAGE First Interim Report, which restricted the health considerations to childhood leukaemia.

At present National Grid does try to avoid erecting power lines within 100 metres of existing houses. A much greater problem, which still remains, is the converse situation – the building of new houses near existing overhead powerlines. 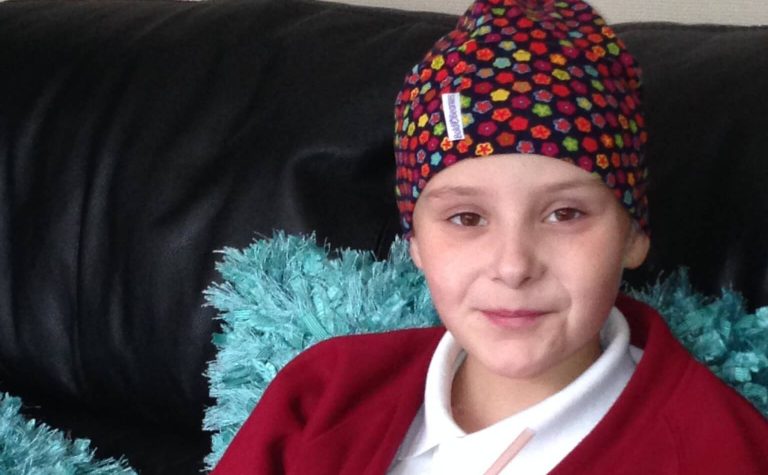 Emma was diagnosed with alveolar rhabdomyosarcoma in September 2013. She was eight years old at the time. Mum 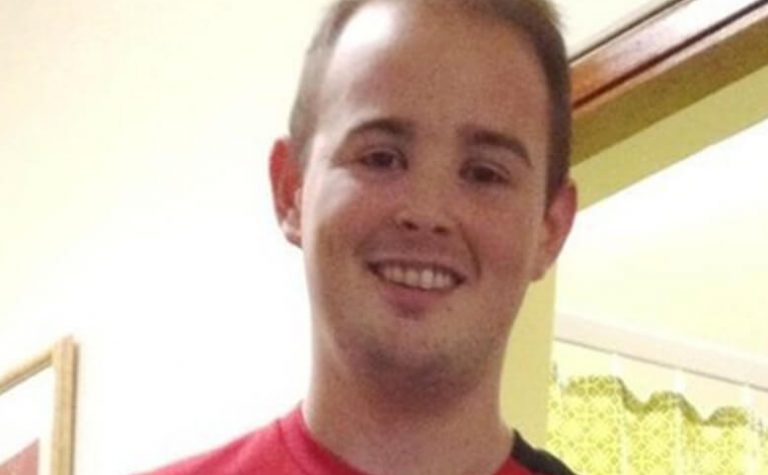 Scott was diagnosed with Ewing sarcoma, a rare type of bone cancer, when he was 12 years 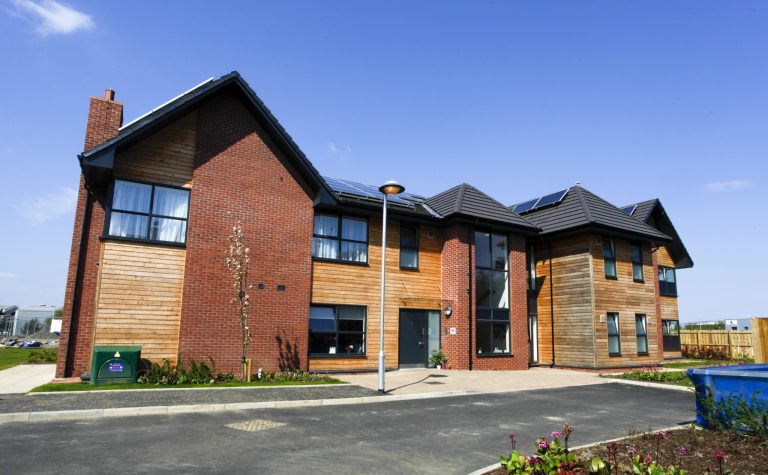