New treatments are needed for osteosarcoma (OS), which is an aggressive type of bone cancer that mostly affects children and young adults. Reports suggest that the presence of immune cells, called macrophages, that circulate in the tumour help to improve survival, but it’s not known whether all patients would actually benefit from receiving drugs that activate the macrophages. Dr Claire Clarkin and her team are developing a laboratory model to study the mechanisms underlying this process and more effectively test new treatments. 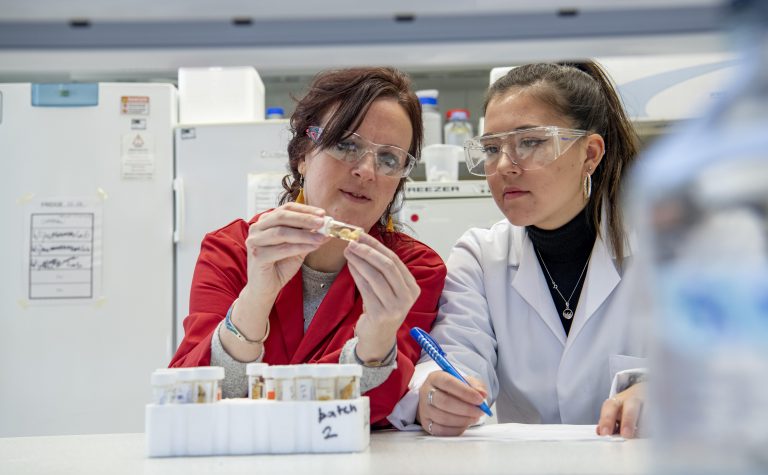 Osteosarcoma (OS) is a type of cancer caused by the abnormal growth of bone cells, which forms tumours. Although rare, OS is the most common type of bone cancer in children and young adults. Osteosarcoma behaves aggressively and can spread to other parts of the body. Novel treatments for this young patient group are critically needed, but this is hindered by the complexity of the disease and the environment in which it grows.

OS has been shown to be very sensitive to its surroundings and particularly that of circulating immune cells called macrophages. Macrophages protect the body by locating and “eating” particles, such as cancer cells, bacteria, viruses, fungi, and parasites. The presence of macrophages in OS has been reported to be associated with increased patient survival and has led to a targeted drug treatment called mifamurtide, a macrophage activator. However, recent evidence has questioned the benefit of this treatment approach in all patients. We urgently need to understand the microenvironment of OS and investigate how these macrophages can influence the clinical outcome of young OS patients.

In this project, Dr Claire Clarkin and her team will develop a live 3D multicellular model of OS by combining human bone pieces, OS cells and immune cells, which will be kept alive and grown together inside a developing chicken egg. This sophisticated model of OS will better replicate the complex tumour microenvironment than existing models and will be used to assess the mechanisms underlying specific drugs, like mifamurtide, in killing OS cells.

The research team will then use a powerful imaging technique called Raman Spectroscopy to identify any unique disease signatures. Identification of such signatures could act as an indicator for OS to improve diagnosis and will provide greater understanding into the role of immune cells in the progression of OS.

This study will assess the potential for macrophage activation to be used in the treatment of OS and will allow drugs to be screened very rapidly to assess their effectiveness. The research team will identify and characterise unique OS cell signatures which could be used as indicators for the disease and could improve the speed of diagnosis.

This project is being led by Dr Claire Clarkin, Associate Professor in Developmental and Skeletal Biology. Dr Clarkin will work in collaboration with her colleagues, Dr Janos Kanczler, Professor Sumeet Mahajan and Professor Stephen Beers, providing a unique combination of experience in the research of cancer immunology, bone biology, and imaging. This unique combination has the potential to unlock new drug targets and better understand the functional development of childhood osteosarcoma. 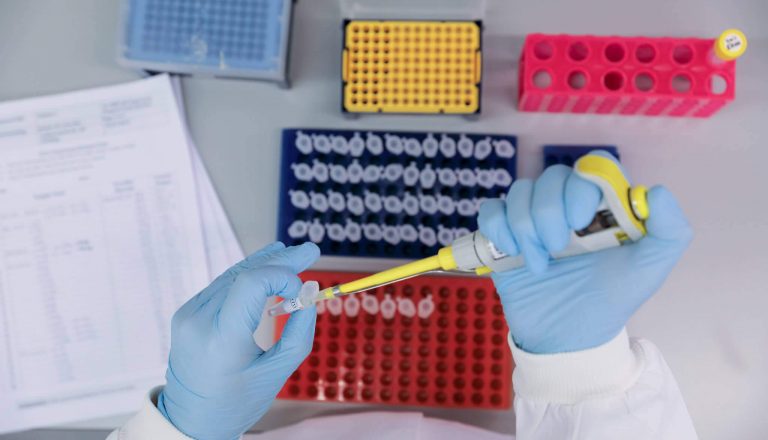 Childhood cancer survival rates still vary across Europe and other developed countries, but the reasons why are not fully understood.

Get Involved Stories – Support from singing in the street collectors

Peter Quinn is a fantastic collector who along with a team of reliable volunteers has raised almost £330,000 for charity