Infections are a known cause of some types of cancer, some of which can be prevented either by treating the infection or by vaccinating against it. The HIV virus damages the body’s ability to fight infection, thereby increasing susceptibility to infection-related cancers. Dr Newton is studying the complex relationship between HIV, infection and childhood cancer risk in children in southern Africa. 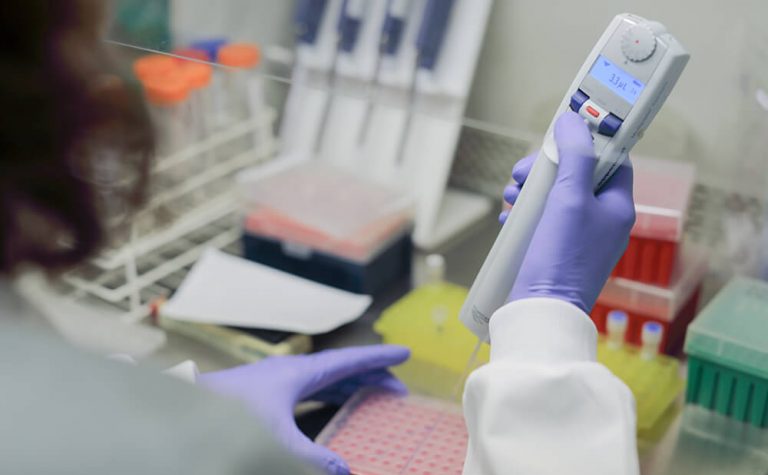 Infections are an important cause of cancer. Some of the cancers caused by infections can now be prevented either by treating the infection or by vaccinating against it.

Dr Newton and colleagues are studying the impact of HIV on the risk of cancer in children in southern Africa and hope to identify the underlying infections so that they may, in future, be able to prevent them.

Around 15 per cent of human cancers are caused by viral or bacterial infections. Collectively, infectious agents are the most important known cause of cancer after tobacco.

The majority of infection-related cancers occur in the developing world, where the burden of infectious disease is the greatest. In theory, these cancers are preventable – by avoidance of infection, by early treatment or by vaccination.

As well the risks associated with exposure to these specific infections, we know that immunodeficiency increases the risk of certain types of cancer. Immunodeficiency – a state in which our ability to fight infectious disease is compromised or absent – is usually something that is acquired either through treatment with immune-suppressing drugs or through infection with HIV or certain other diseases.

Burkitt’s lymphoma and Kaposi’s sarcoma are both strongly associated with HIV infection but they are also associated with EBV and HHV-8 respectively in children without HIV.

A range of adult cancers have been reported to be associated with HIV infection but there are few published studies on the risk of cancer in HIV-infected children. There are important differences between children and adults in this respect but studies are very difficult to carry out in children because both cancer and HIV are relatively rare in children.

This work is the continuation of project that began in 2005. It is jointly managed by a team at the University of York in the UK and a team at the University of Stellenbosch in South Africa. This is an important, original project that gives the opportunity of greatly enhancing our understanding of the possible roles of infection in the aetiology of childhood cancers.

Working in paediatric oncology centres across southern Africa (in Cape Town, Johannesburg, Pretoria and Bloemfontein in South Africa; Windhoek in Namibia; Blantyre in Malawi; and Mbarara in Uganda), the project team aim to recruit all children being seen for the first time with a new diagnosis of cancer. These children are routinely tested for HIV as part of standard procedures.

The team’s primary aim is to identify the types of childhood cancer that are associated with HIV infection. They will also determine exposure to other infections by using new technologies to analyse blood samples taken from participating children. Another key aim is to establish a repository of blood samples to enable ongoing investigations of other environmental and genetic factors on the risk of rare cancers in children.

More than 2,000 children have so far been recruited to the study and, with this new funding from Children with Cancer UK, the team will continue to recruit new patients to the study. If recruitment continues to grow at previously demonstrated levels, this will be one of the largest studies of childhood cancer conducted to date, with a substantial bank of biological material available for future studies.

Infection is an important cause of human cancer – in both adults and children. One of the critical things about infections as a cause of cancer is that they are – at least in theory – preventable.

Dr Newton’s work will improve our understanding of how viruses can trigger cancer and will help devise new ways to prevent certain forms of the disease – not just in children in Africa but potentially in children worldwide.
Causes of childhood cancer 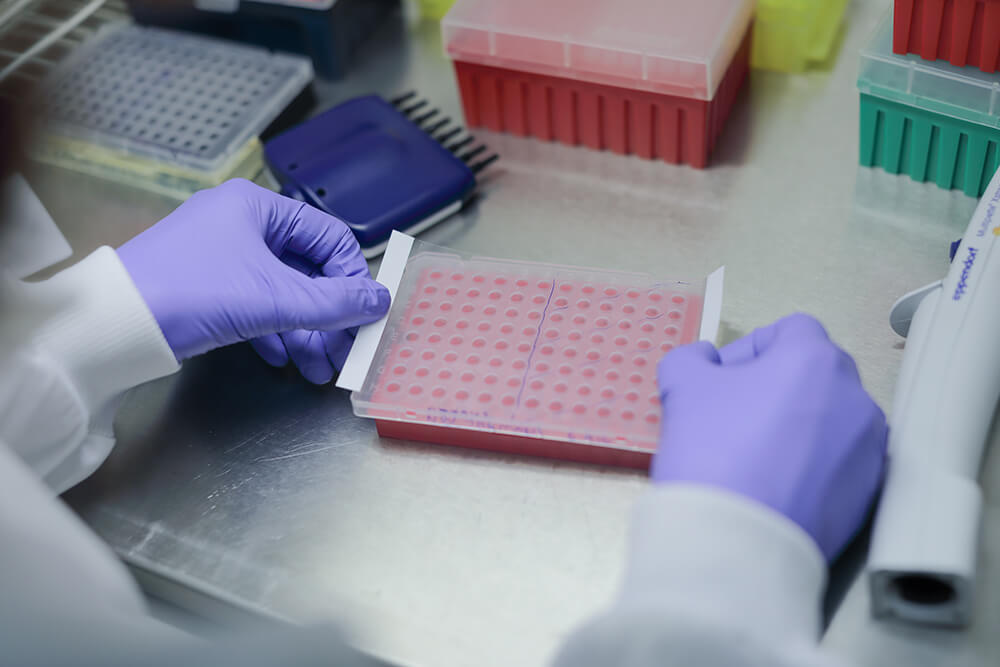