Babies with brain tumours could benefit from targeted treatment

Brain cancer in infants is biologically distinct from other childhood brain tumours and could be successfully treated with targeted drugs, a new study part-funded by Children with Cancer UK has shown. 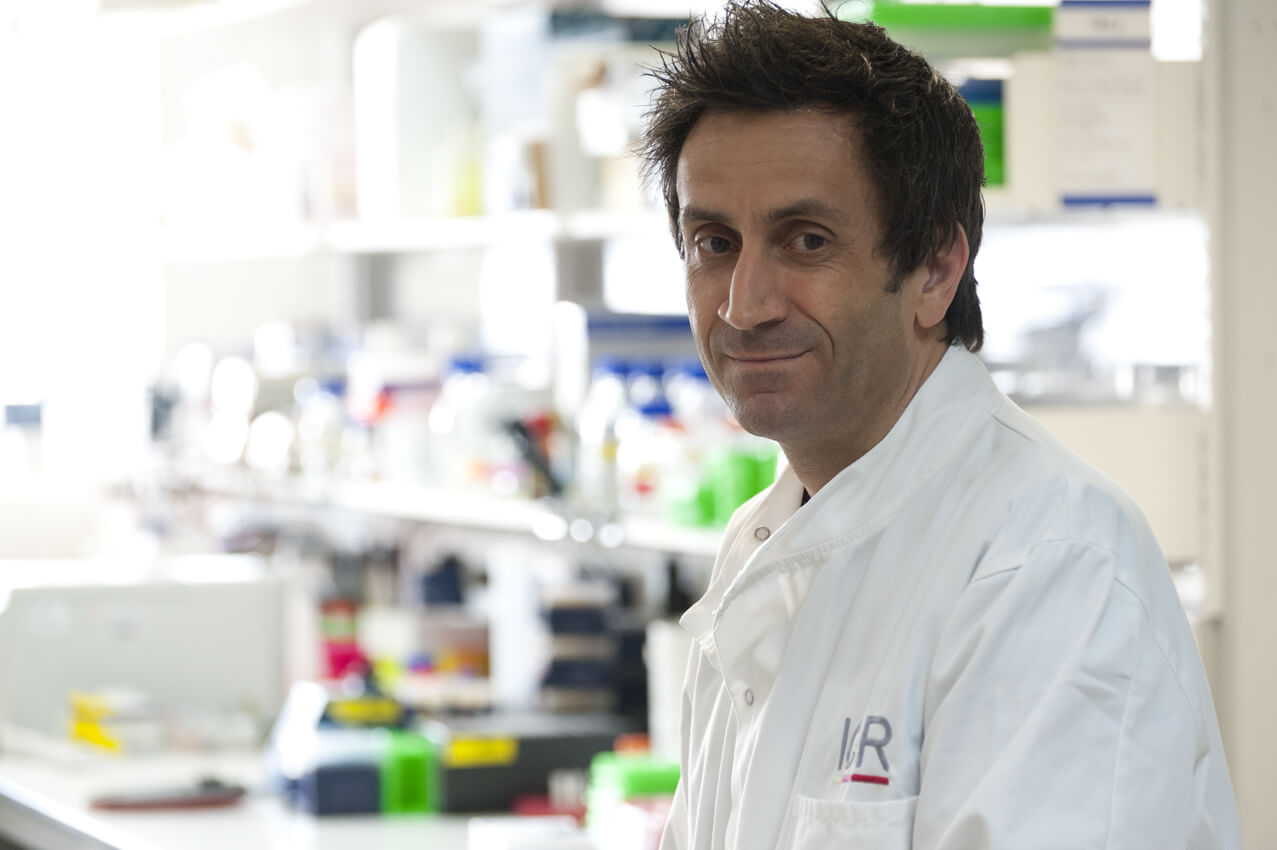 An aggressive type of brain tumour, called high-grade glioma, is almost always fatal in older children – with only 20 per cent surviving for more than five years.

Babies and very young children, diagnosed when they are less than 12 months old, tend to have a better outcome – with around two thirds surviving five years or more.

In the largest and most comprehensive study of infant gliomas to date, scientists found that these tumours are molecularly different from those in older children, helping explain why they tend to be less aggressive.

The new results could help pick out babies with brain tumours who could be spared chemotherapy – which can have devastating side-effects and be particularly harmful while their brain is still developing.

The study found that brain tumours in babies often had specific molecular weaknesses which could be targeted by existing targeted drugs – and clinical trials to assess these are now set to open.

Scientists at The Institute of Cancer Research, London, carried out a large-scale study of 241 infants from around the world diagnosed with glioma brain tumours – working with colleagues at the Hopp Children’s Cancer Center Heidelberg in Germany, the UCL Great Ormond Street Institute of Child Health, and St. Jude Children’s Research Hospital in the US.

The researchers found that 130 of the 241 tumour samples – or 54 per cent – had an entirely different genetic make-up from other forms of childhood brain tumours, despite looking highly similar under the microscope.

Some 65 cases, or half of children with the distinct form of infant brain tumours, had specific molecular weaknesses – including ALK and NTRK gene fusions, which can be targeted with existing precision medicines.

Next, the team looked at mice with brain tumours caused by ALK gene fusions to compare the effect of a targeted drug, lorlatinib, which works by blocking ALK, with temozolomide chemotherapy.

They found that lorlatinib significantly shrunk tumours in seven out of eight mice, or 88 per cent, while tumours in mice given chemotherapy kept growing, though at a slower rate.

The researchers also grew three-dimensional ‘mini tumours’ in the lab from patient samples, and found those that had fusions of NTRK with other genes were particularly sensitive to drugs blocking NTRK. Tumours with these fusion mutations were between two and nine times more sensitive to the targeted treatments entrectinib, crizotinib and milciclib than those without.

A small number of children whose tumours were analysed in the study were successfully treated with ALK or NTRK targeting drugs, offering further evidence for the promise of targeted treatments for infant brain tumours.

Clinical trials are due to open to test the benefit of targeted drugs blocking the ALK and NTRK gene fusions in infant brain tumours – and to better understand the biology of tumours which don’t have these faults.

The new results are also set to change the World Health Organization’s diagnostic guidelines, with brain tumours in infants to be classed separately from other childhood brain tumours.

We found that glioma brain tumours in babies are biologically completely different to those in older children, even though under the microscope they look much the same.

Our study offers the biological evidence to pick out those infants who are likely to have a better outcome from their disease, so these very small children and their families can be spared the harmful effects of chemotherapy.

We showed that brain tumours in infants have particular genetic weaknesses that could be targeted with existing drugs – and clinical trials are planned to test the benefit of these precision medicines as a first-line treatment in clinical trials as soon as possible.

Brain tumours that arise in the very youngest children tend to have better outcomes from those in older children – and our new study explains that difference on a biological level.

Chemotherapy is currently a good treatment option for babies with brain tumours – but our study has found that some children could be spared this treatment. With further testing, I’m hopeful that existing targeted drugs could expand our arsenal of options to treat these smallest of patients. 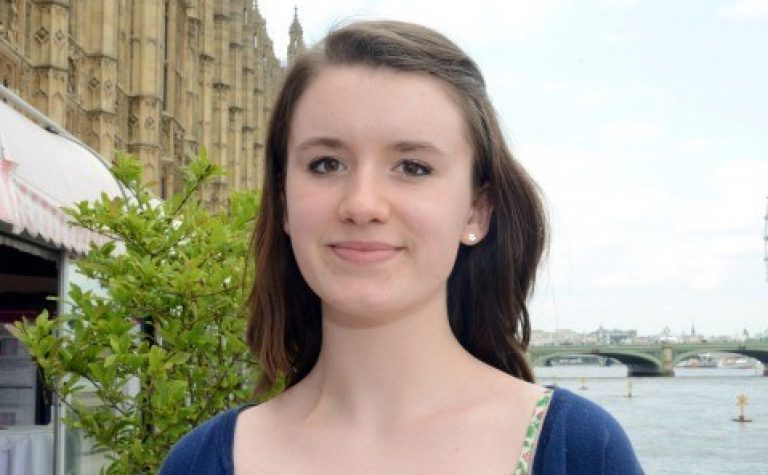 My name's Clara, I'm in my early 20's and here's my story acute myeloid leukaemia. 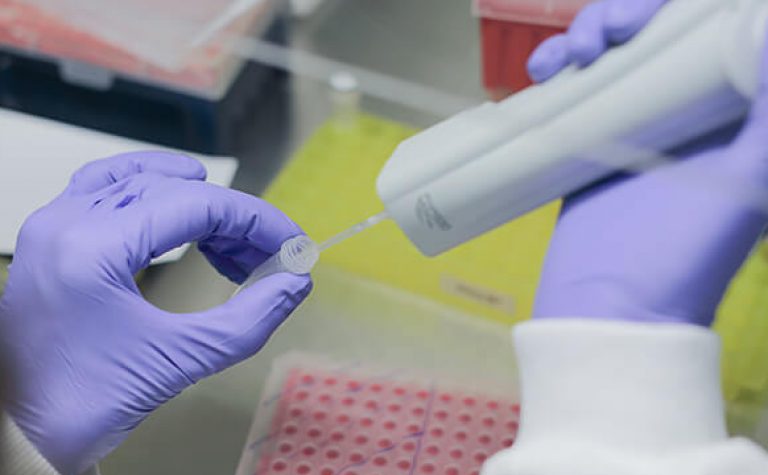 We visited some of our grant-holders at the UCL Institute of Child Health last week, taking guests from corporate supporters 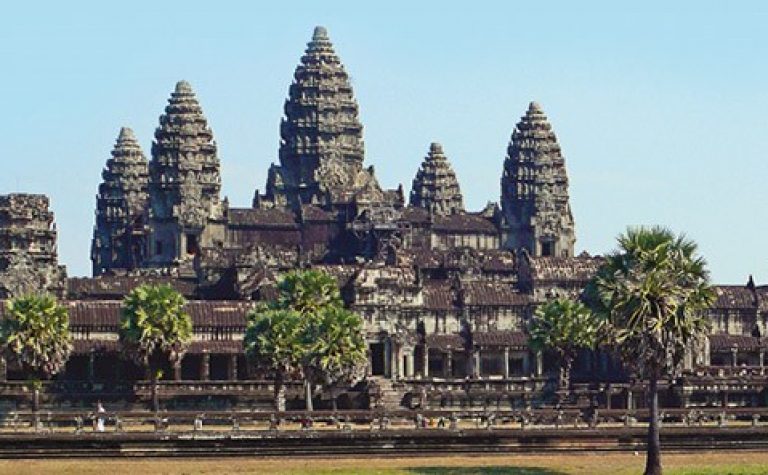 The challenge starts in