A magical Christmas for children with cancer at Warner Bros

Christmas came early for around 30 children affected by cancer who were treated to a special ‘Hogwarts in the Snow’ experience at Warner Bros. Studio Tour London – The Making of Harry Potter – on 2 December. 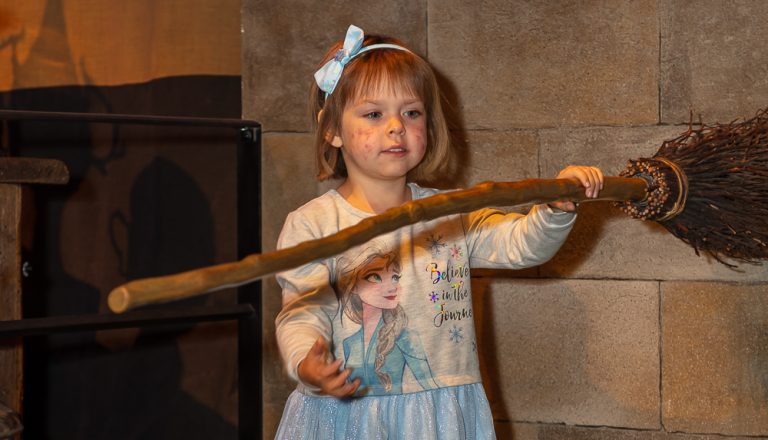 THIRTY families were given a private tour of the Warner Bros studio in Watford as part of a special Christmas event organised by leading children’s charity Children with Cancer UK. The children enjoyed riding the Hogwarts Express, testing out wands, visiting the Chamber of Secrets, ‘flying’ on broomsticks and sipping on mugs of butterbeer, as well as exploring Gringott’s wizarding bank.

Among the guests was five-year-old cancer survivor Sophia Bird, from Buckinghamshire. Sophia recently completed treatment for acute lymphoblastic leukaemia (ALL) and rung the End of Treatment Bell, one day before her fifth birthday. This year will be Sophia’s first Christmas without cancer treatment since her diagnosis in 2017, aged two.

Although Sophia has now finished treatment, she is still suffering many long-term side effects from the harsh chemotherapy she underwent. She takes weekly antibiotics to support her weakened immune system, has regular physiotherapy as well as psychology sessions to deal with anxiety. Sophia also suffered a seizure during treatment which has left her with a tremor in her hands.

Sophia just recently finished more than two years of treatment so it’s wonderful to see her enjoying herself tonight and making happy memories despite some the side effects she’s still suffering from her treatment.

We’re thankful to Children with Cancer UK for organising events like these so we can share special moments with other oncology families. This is Sophia’s first Christmas without chemo and the Hogwarts in the Snow event has been such a wonderful way to kick off the festive season. Sophia loved flying on a broomstick and getting a personalised wand!

Children with Cancer UK helps families experience the joy of Christmas – free from hospital visits and treatments, through its events. Around 115 children and parents attended the Hogwarts in the Snow tour.

The charity is also hosting two ‘Brunch with Santa’ Christmas events – one in London on 8 December and another in Manchester on 15 December. These events aim to ease the burden of cancer at Christmas time and give families a chance to form support networks with other oncology families. 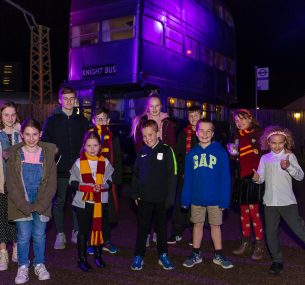 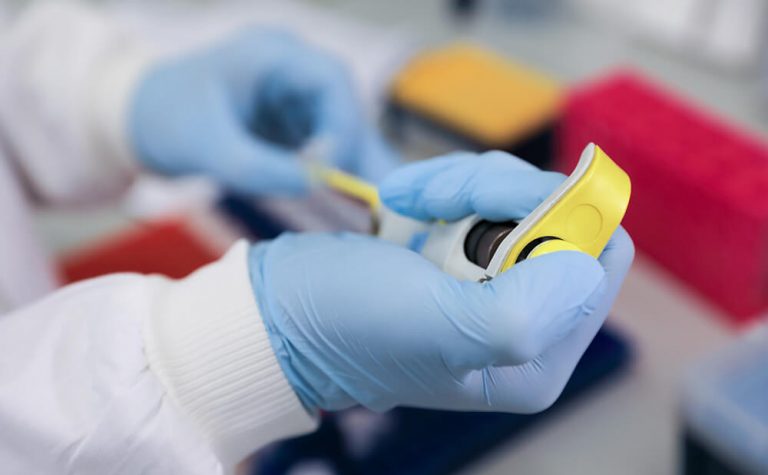 Wilms’ tumour is a cancer of the kidney, mostly affecting children under five. Overall survival rates are high, but 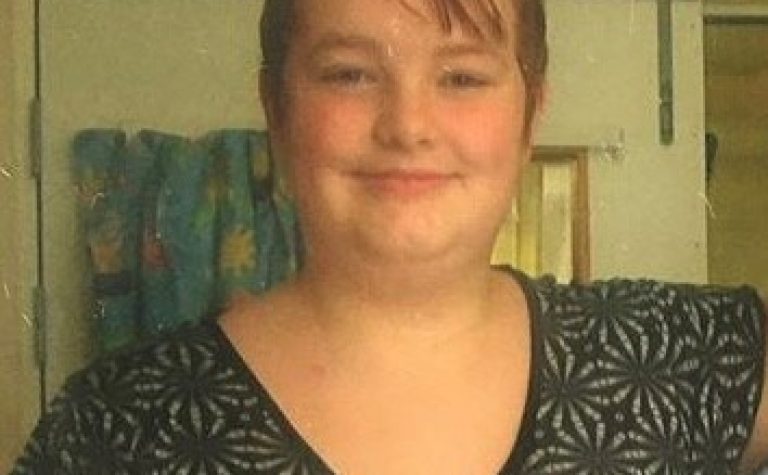 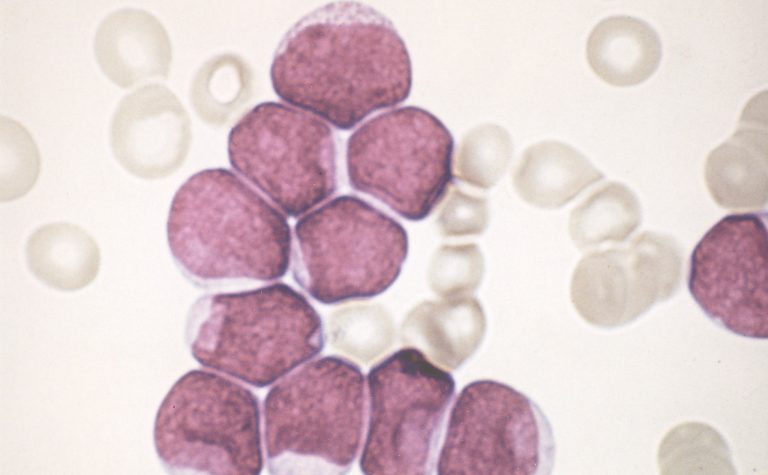