London Marathon runner takes on warm-up like no other

Cheshire man Simon Benbow, 36, is taking on the 26.2 mile marathon warm-up like no other for Children with Cancer UK with a long-distance run of more than seven marathons en route to the Capital this April. 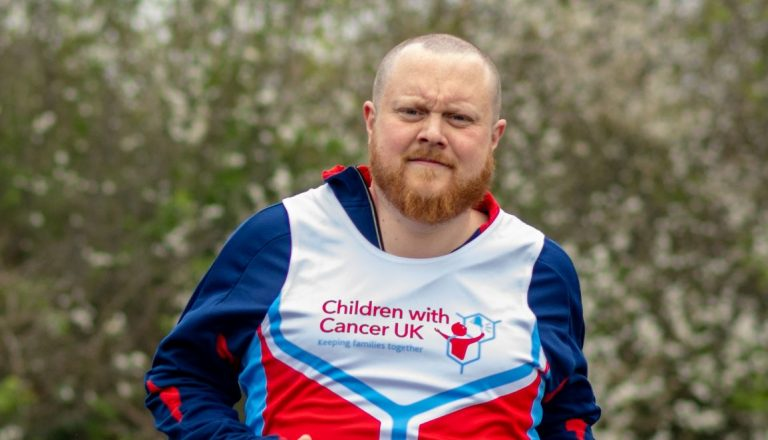 Simon, a baker, will set off from his hometown of Nantwich on 22 April and over the next five days will run 200 miles – 40 miles a day – before participating in the 26.2-mile marathon course on 28 April in a bid to raise money for Children with Cancer UK.

Cancer survivor and father-of-two Simon, who also lost his mother to the disease, says:

I was diagnosed with skin cancer in 2014, but luckily we caught it early and I was given the all clear a year later. I still had a pretty tough time dealing with it, and the thought of children being told that they have cancer and going through that horrific experience spurred me on to sign up for the marathon in aid of Children with Cancer UK.

I’ve set myself a fundraising target of £3,000, and I’ve already reached more than £2,000, which will go towards the vital research Children with Cancer UK fund to discover new and better treatments for childhood cancers.

Running all the way to the Marathon was a bit of a daft, spur of the moment decision in an effort to raise as much money as possible for Children with Cancer UK. I’m not expecting a personal best in the Marathon but I am confident I’ll finish it, he says.

Simon is one of the almost 1,300 fundraisers who will run the marathon in aid of Children with Cancer UK – the largest number of runners for a single charity.

Children with Cancer UK Head of Fundraising Emily Roff says: “We wish Simon the best of luck for his journey to the Marathon and are extremely thankful for his dedication to raising funds to fight the injustice of childhood cancer. We look forward to cheering him on on Marathon day.” 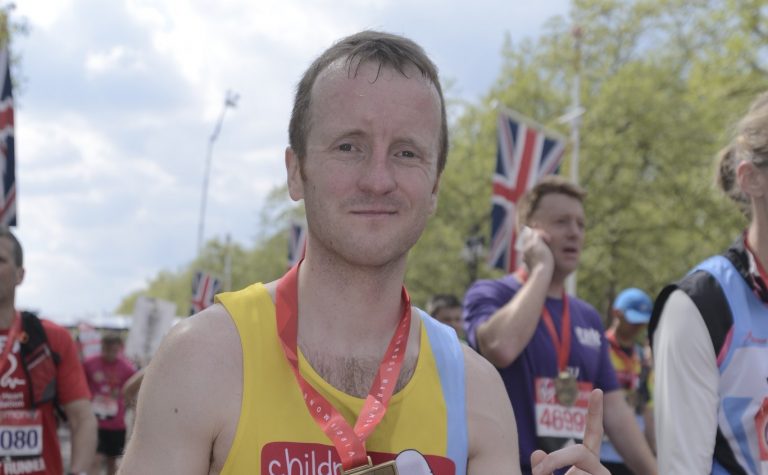 Running a marathon and working in business - they aren’t that different.

Osteosarcoma (OS) is a type of bone tumour that mostly affects children and young adults. Survival rates have improved little 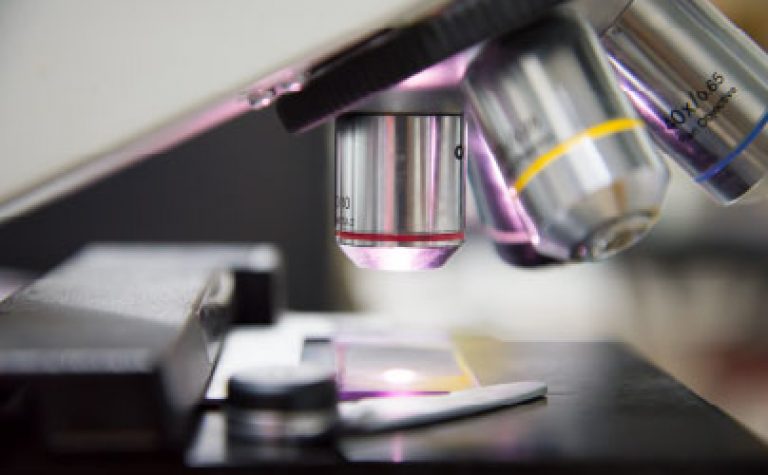 The treatment for bone and soft tissue tumours leaves many children disabled to some degree. We need to understand how