Parents run marathons in memory of baby born with leukaemia

The Essex parents who lost their daughter Isabel to cancer at just 12 weeks old have commemorated what would been her 10th birthday with a 10-half marathon challenge in aid of childhood cancer research charity Children with Cancer UK. 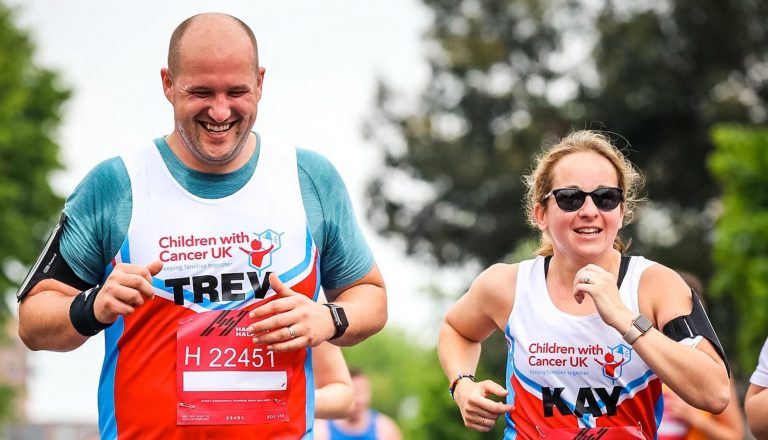 Kay, 37, and Trevor Springham, 37, from Stansted, Essex completed their challenge ‘Isabel’s Big Ten’ on Sunday 15 March, running their final half marathon in Brentwood. And with the finishing line close to Isabel’s resting place, they were able to visit her grave with their medals post-run.

On the 16 May 2009, Isabel was born with leukaemia, which had developed during Kay’s pregnancy. Her chances of survival were low and she was taken to an intensive care unit at Great Ormond Street Hospital. She received her first dose of chemotherapy before she was 24 hours old and died at just 12 weeks old.

Isabel continued to battle on, and despite the torture of chemotherapy loved to smile and loved a cuddle from all her visitors. Isabel made it through her first two rounds of chemotherapy but during her third cycle collapsed and suffered a cardiac arrest. She was just 12 weeks old when she died, Kay says.

Kay and Trevor began their challenge with the Hackney Half Marathon in May 2019 and have since raised more than £15,000 for Children with Cancer UK in Isabel’s memory.

Since Isabel’s death we have been raising money in her memory in the hope that one day there will be an end to this horrid disease.

We have chosen to support Children with Cancer UK as we feel the specialist research they fund is imperative to advancing childhood cancer treatment and ensuring that more children survive this disease and get to ring the end of treatment bell, which sadly we never got to experience.

Our last marathon finished not too far from Isabel’s resting place. We visited her with our medals straight after. Really, they belong to her. Because while we ran, she’s the real hero, Kay says. 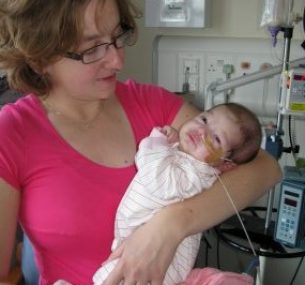 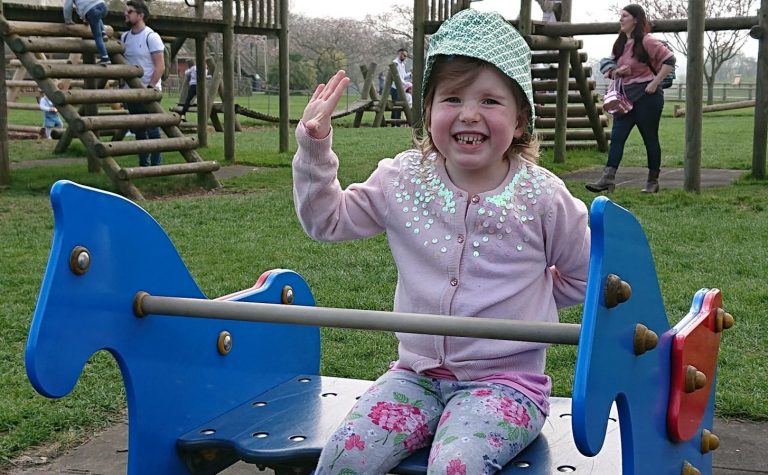 Mia was diagnosed with acute lymphoblastic leukaemia just after her fourth birthday. Her dad Andy tells their story so 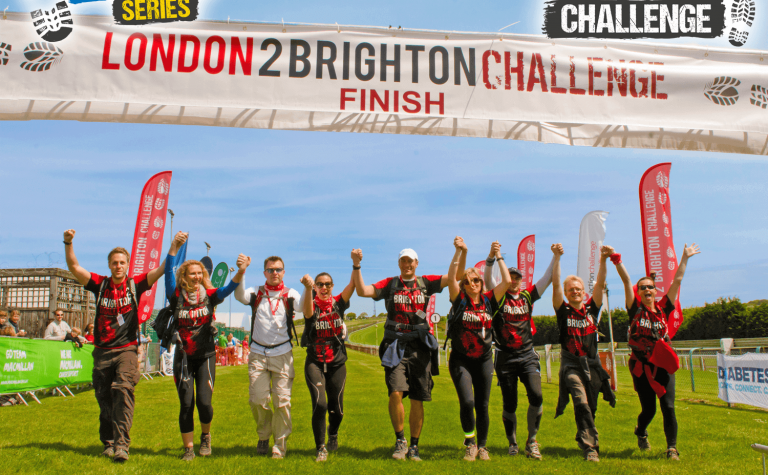 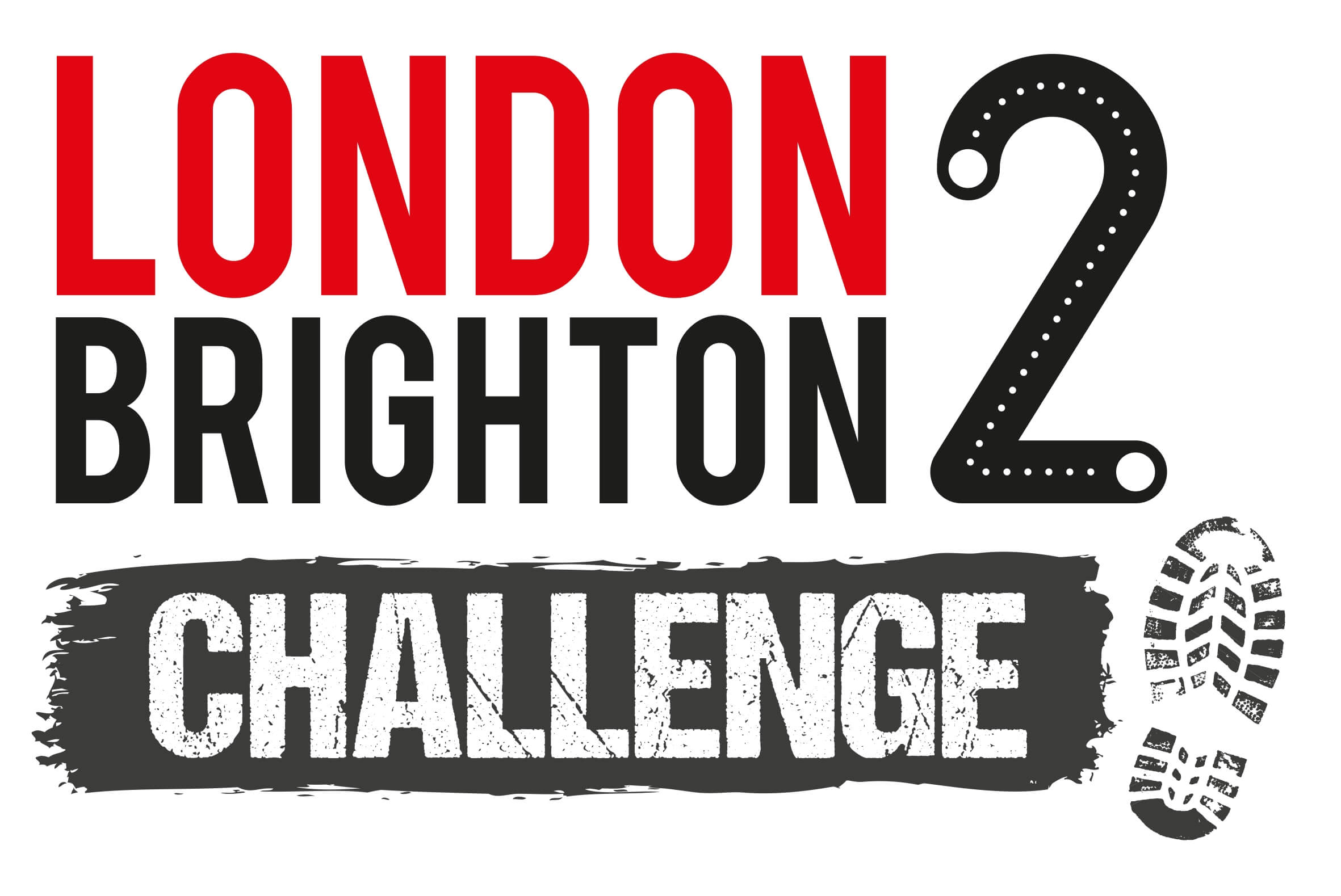 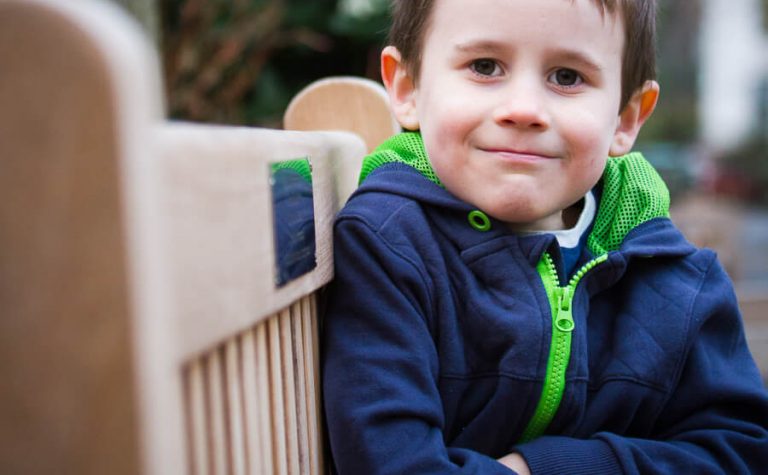 "Luke was diagnosed with hepatoblastoma, a very rare cancer when he was just six months old." His