Sofia participated in the UKALL2011 trial

Sofia was diagnosed with acute lymphoblastic leukaemia in 2013 when she was only two years old.  Her mum Zoe shares their story: 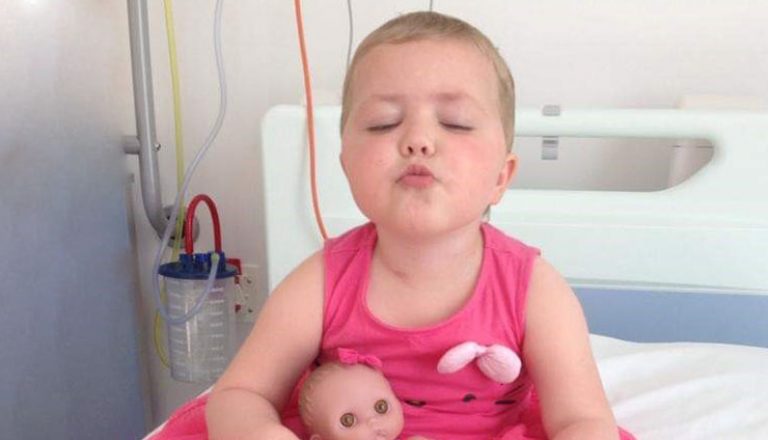 Sofia had flu like symptoms for quite a few weeks leading up to her diagnosis, but we were repeatedly told by our GP that there was nothing wrong with her. One morning we were at a party and Sofia seemed unusually pale and unwell, so we decided to take her to the hospital.

In A & E we had to plead with the doctor to do further testing because she didn’t seem concerned. I remember telling my husband that we should ask her to check her breathing again as it didn’t seem right. After some persuasion they agreed to do a chest X-ray.

A little while later we were shown the scan picture, a huge white cloud covered her entire rib-cage and upper chest area. The doctor said it could be something like pneumonia or a more serious disease and Sofia had suffered from a collapsed lung which was crushing her windpipe. The nurse gave Sofia an orange knitted teddy bear and box of stickers and the doctor sat us down and told us we needed to be strong. At this point we both feared the worst and had an idea where this was heading. We were too scared to ask. 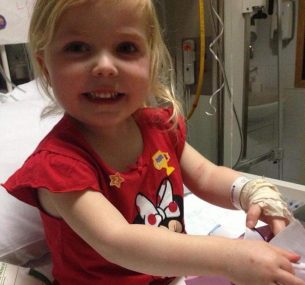 No parent should ever have to hear ‘your child has cancer’

We were transferred by ambulance to hospital where we were given the devastating news, the words which no parent should ever have to hear: ‘your child has cancer’. We were devastated, it was like our whole world had been ripped apart.

You couldn’t fault the doctors; they were simply amazing. They talked us through the treatment plan and explained everything very clearly. Sofia started treatment straight away and responded well. On her 29th day of treatment, a test showed that she was in remission. All leukemic cells were gone so she was set to continue the UKALL2011 trial that was funded by Children with Cancer UK. 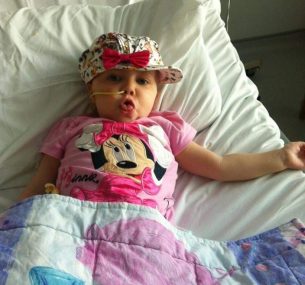 The most difficult days of our lives

The two and a half years of treatment which followed were the most difficult days of our lives. The hospital became our new home and we saw our bubbly two-year-old change overnight. Sofia stopped eating, drinking, walking and talking. She lost so much weight and ate very little so needed to be fed through a nasal feeding tube. Then as treatment progressed and involved pulses of steroids, Sofia put on a lot of weight and couldn’t get enough food. We spent many, many nights staying in hospitals and did everything we could to make life easier for Sofia. 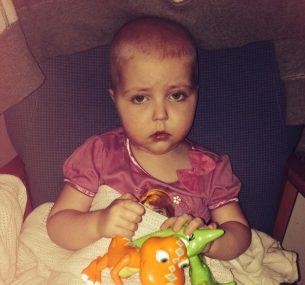 You have no choice but be strong for your child

We often get asked how we got through it, but honestly, I really don’t know. You have no choice but to be strong for your child. Sofia amazed us with how well she coped with everything. She never complained, even when we spent Christmas day in hospital. She was mostly upset about not getting a Yorkshire pudding with her dinner! 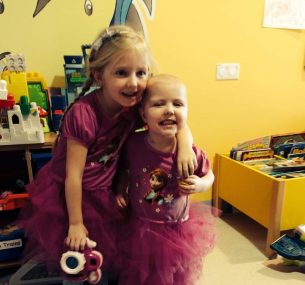 We thank our lucky stars everyday

Today Sofia is a very cheeky, funny, lively, lovable 8-year-old. We all survived this horrific ordeal, but no child or family should ever have to go through this. We thank our lucky stars every day and will never forget how fortunate we all are to have got through this. 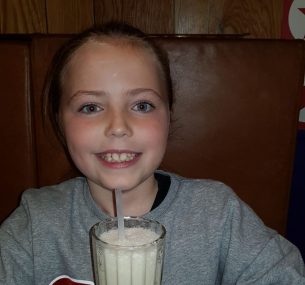 If you’ve been touched by Sofia’s journey, help us invest in the high quality research that really matters which would otherwise go unfunded. 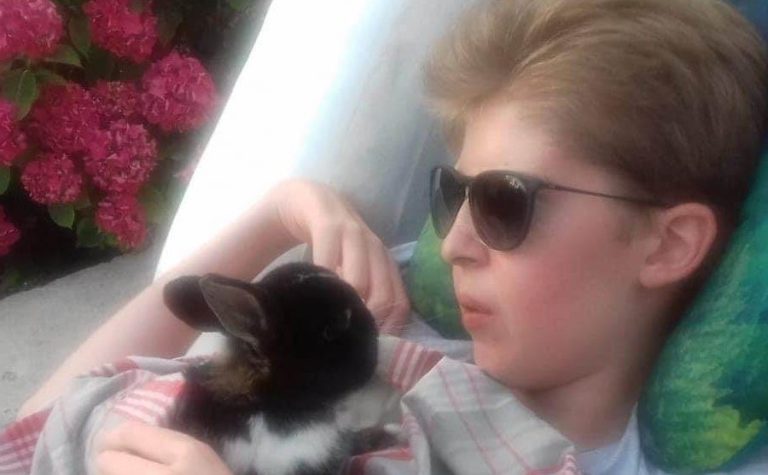 Enguerrand was diagnosed with Diffuse Intrinsic Pontine Glioma (DIPG), a type of brain tumour in July 2017, at the 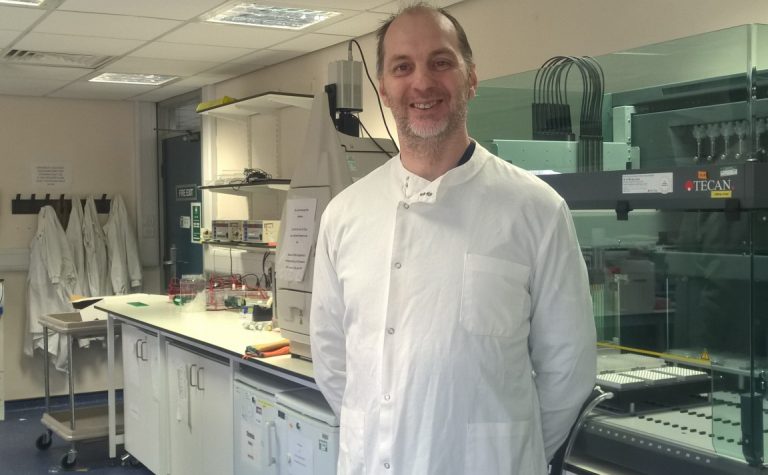 Constitutional Mismatch Repair Deficiency is a rare inherited cancer syndrome affecting children. Early diagnosis is important but challenging and the 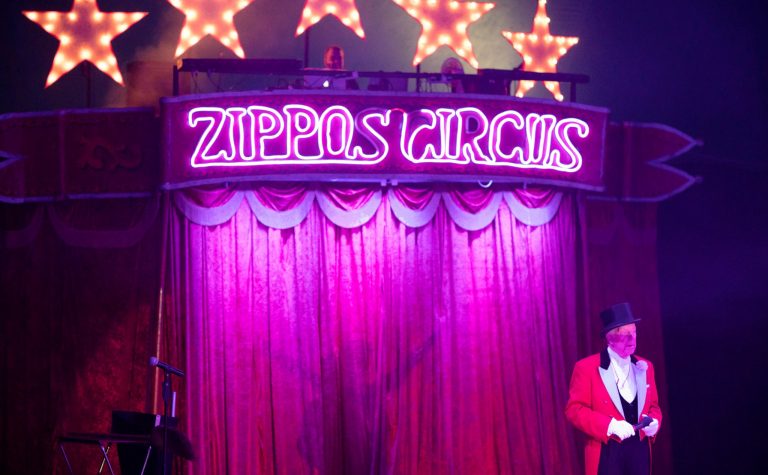 A day out at Zippos Circus

Each year we host this very special event with our friends at Zippos Circus, giving children with cancer and their