We visited some of our grant-holders at the UCL Institute of Child Health last week, taking guests from corporate supporters Coral to find out about the research their funds are supporting. 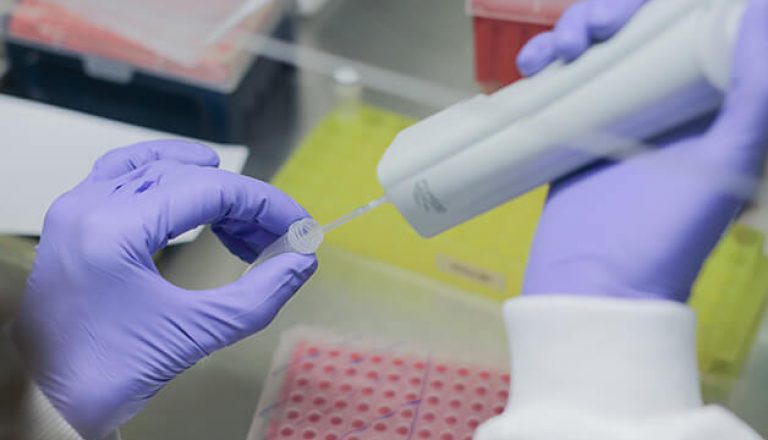 Coral adopted us as their charity partner in 2014, pledging to raise £500,000 by the end of 2015. We’re delighted that the partnership is still ongoing.

In a ‘big reveal’ at the start of the day, our Corporate Partnerships Manager, Jayne Falconer, announced that the total raised to date is a staggering £1.93 million. This is the most successful charity partnership for both Children with Cancer UK and Coral – and with funds still coming in it looks as if we may even pass the £2 million mark.

We were treated to fascinating presentations from Dr Owen Williams and Dr Luca Gasparoli, whose work is focused on the redeployment of ‘old’ drugs to target genetic mutations known to be involved in the development of childhood leukaemias. Owen was awarded a project grant in 2014 to support this work.

Redeploying old drugs in this way, rather than setting out to develop new drugs, has numerous advantages. To develop a new drug typically takes more than 15 years, costing hundreds of millions of pounds. And even after this huge investment of time and money, many drugs fail along the way, proving ineffective or unsafe, and do not ever reach patients.

The alternative is to look at drugs already approved for use in humans – and used in the treatment of other diseases. Taking advantage of modern genetic technology, it is possible to screen libraries of existing drugs to identify those that act on pathways known to be important in childhood leukaemias. Research carried out by Owen and Luca, under our project grant, has led to the identification of a promising candidate drug. The team is now completing laboratory testing before submitting their work for journal publication and scrutiny by the scientific community, the essential next step towards getting it to the clinic.

We had the opportunity to see for ourselves the effects of this candidate drug. Owen took us to his lab to look at leukaemic cells through the microscope and compare ‘healthy’, proliferating untreated cells with cells that had been treated and killed by the drug. 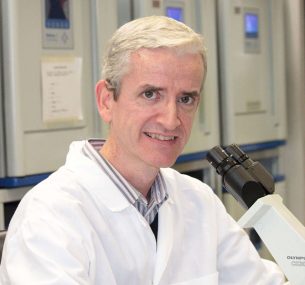 New MRI techniques for diagnosis and monitoring in childhood cancer

Dr Patrick Hales was awarded a Post-doctoral Research Fellowship from Children with Cancer UK in 2015.

Through our Fellowships we aim to identify ‘research leaders of the future’ and provide them with the support they need to achieve their full potential, making sure their talents are retained within the childhood cancer field. Each Fellowship provides support for five years, for a defined programme of work, giving Fellows the basis to begin to build a research group and attract further funding for a wider programme of work. We now have five Fellows, based at research centres in London and Oxford, and hope to award a further two Fellowships later this year.

Patrick is a physicist researching the development of advanced MRI techniques to support the earlier, more accurate identification of high-risk tumour sub-types. He gave a fascinating overview of his work, which ultimately should enable the early stratification of patients into different treatment groups, so that each patient receives the most appropriate level of treatment.

To round off the visit, Patrick took us across to the scanning suite at Great Ormond Street Hospital to see the MRI scanner in action. 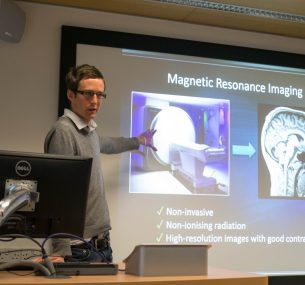 Our ability to fund research depends entirely on the kindness and generosity of our many supporters.

We have been blown-away by the enthusiastic support of Coral staff over the last two and a half years. The incredible sums raised by the Coral team are enabling us to fund more research, to speed up the search for more effective, safer treatments for young cancer patients. It’s always a pleasure to be able to take supporters to visit the researchers we are funding, to give them the opportunity to hear first-hand about the research:

“I found the whole experience a little like being on a rollercoaster – one minute feeling huge sadness for those impacted by childhood cancer, unable to avoid putting myself in their shoes. To the next minute, being totally humbled by the commitment, dedication and passion shared by the team in fighting it.

Frankly, thank goodness for amazing people such as Dr Williams, Dr Gasparoli and Dr Hales – the mission is surely all the more likely to succeed with such bright, passionate and motivated people on board.

Before the session I would count myself as an apostle of what Children with Cancer UK are trying to achieve. Now I’m all the more so.”
Steve Humphries, Central Operations Director, Coral 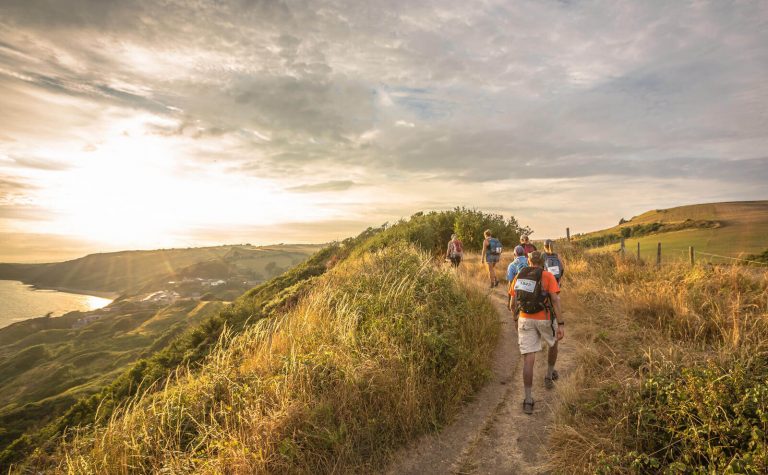 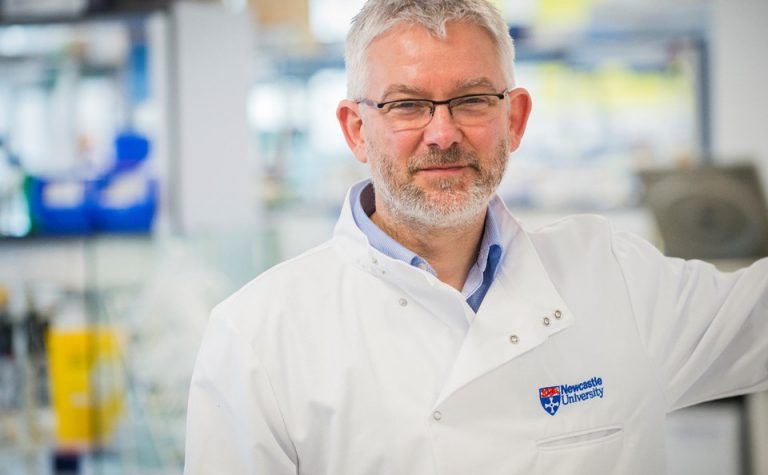 Children with Cancer UK, alongside charity co-funders Blue Skye Thinking and Little Hero have announced their funding for a new