How common is childhood cancer for those aged 0-14 years in the UK? Find out more below.

The past few decades have seen dramatic improvements in the outlook for children diagnosed with cancer.

Survival rates vary considerably between different types of childhood cancer and by age and gender (figures quoted below are five-year rates):

Some types of cancer – including embryonal tumours (such as neuroblastoma, retinoblastoma and Wilms’ tumour) and acute lymphoblastic leukaemia (ALL) – occur most commonly in the under-5s.

Other cancers, such as bone tumours, are very rare in younger children, increasing in incidence with age and peaking in adolescence.

These statistics were provided by Cancer Research UK (September 2021). 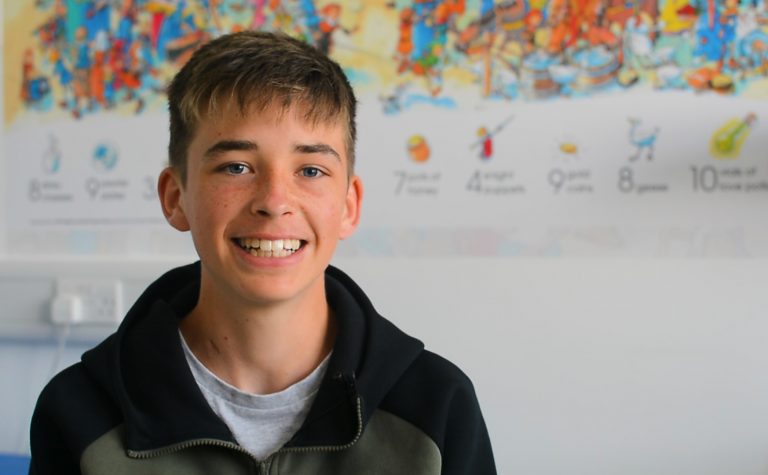 This age group is referred to as ‘teenage and young adult’ or ‘TYA’. TYA cancers bridge the gap between paediatric and 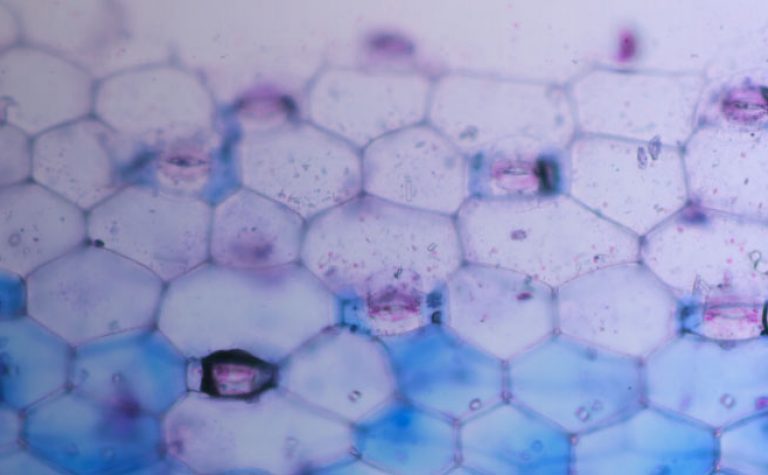 4,500 children and young adults are diagnosed with cancer in the UK each year. Read more
Read more 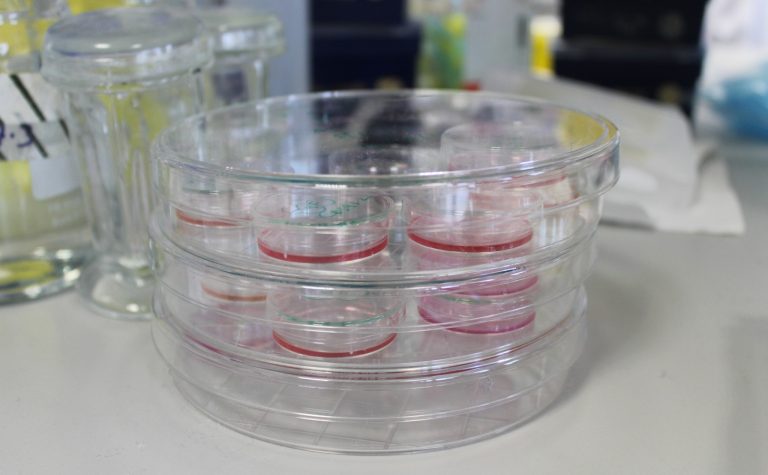 We have a wealth of information available about the various types of childhood cancer, including the different treatments