I ran the 2013 London Marathon for my beautiful and brave little cousin Lucy and was lucky enough to get a place in the 2014 London Marathon too. Lucy was diagnosed with a brain tumour on 16 February 2012. 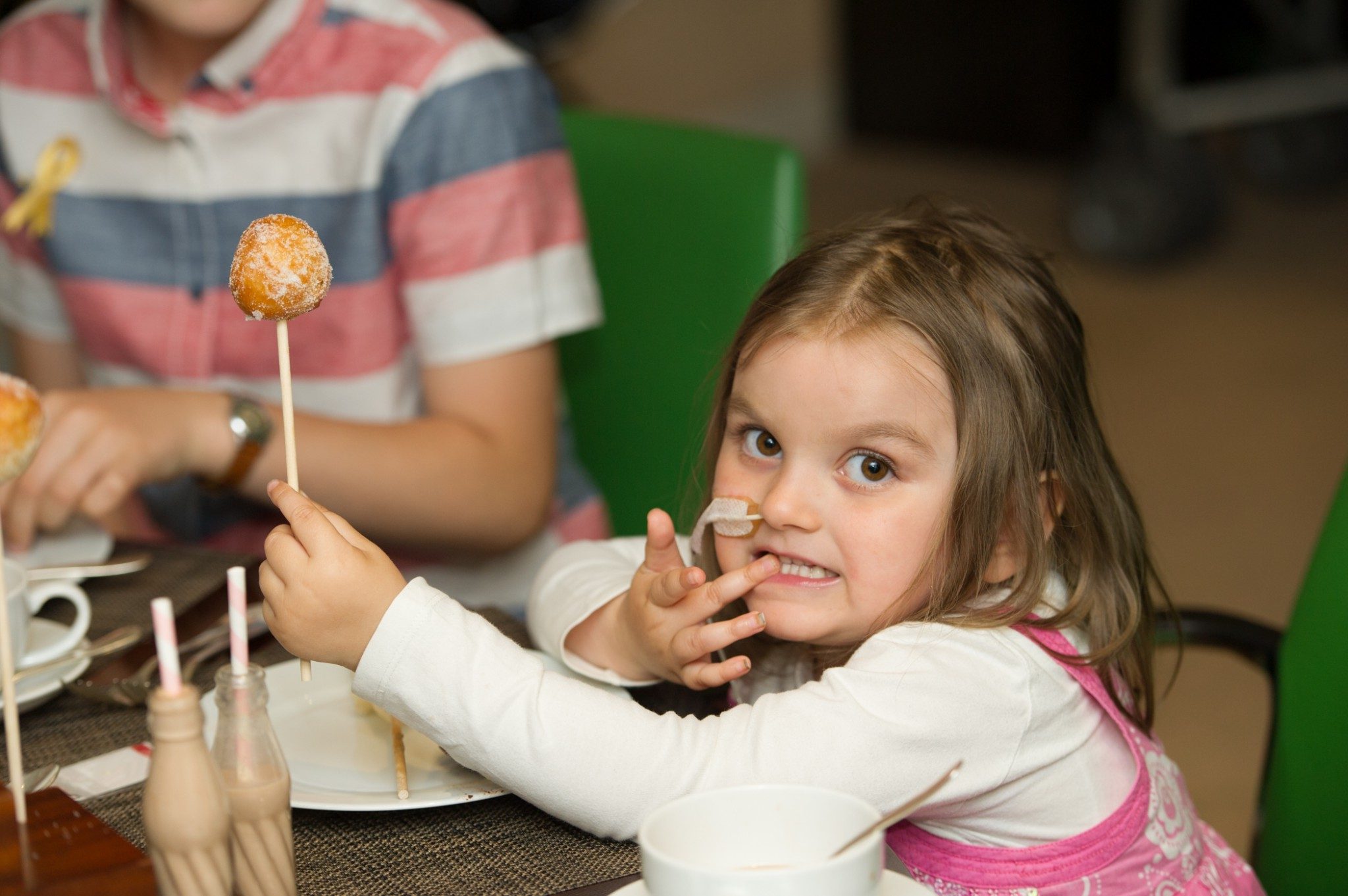 Lucy spent seven months in Birmingham Children’s Hospital and has one of only 10 known cases of this tumour in the world. Lucy had to have a second operation a few months ago to once again remove as much as they could of the growing tumour. She fights her little heart out every day, nearly always with a smile and a wave. Her resilience and spirit are inspirational. 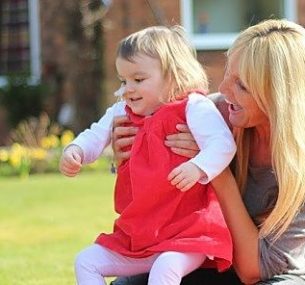 My race dates for this year 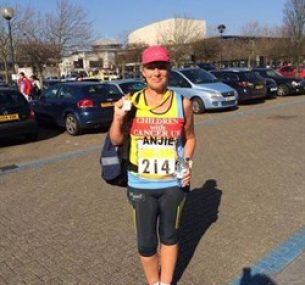 I know the pain we’ve gone through as a family, so if that money could stop someone receiving that call we did – because we’ve had more research or more treatments – that would be amazing. For me, brain tumours are a large part of our world. To be able to stop that happening to just one less family would be a massive part for me.

Charlie was diagnosed with medulloblastoma and the tumour was removed on 5th of the 5th 2005 – a date I will always remember.

From 5k to marathons and triathlons, we have a wide range of running events to suit all abilities in the UK and overseas. All of our runners receive a Runners’ Pack containing training and fundraising information, as well as a specially designed running vest.

Check all our running events!

Liam was diagnosed with leukaemia, age three and half. It all happened one devastating Christmas. Liam's mum, Karen,