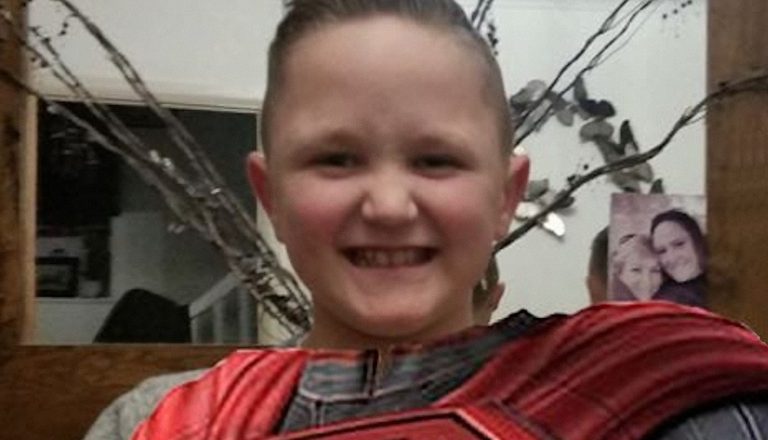 Children with Cancer UK and the Bone Cancer Research Trust have announced they will be working in collaboration to advance research for a rare form of bone cancer, osteosarcoma following the death of Frankie Biggs, who passed away last year at just 11 years old.

Frankie started limping when he was nine years old and was told by four different doctors that it was ligament damage. Frankie’s parents took him to A&E and following an X-ray he was diagnosed with osteosarcoma, bone cancer at Eltham Hospital. Frankie’s mum, Alison Biggs, said;

It had broken his knee cap in half and spread round his little body, both knees and lungs. My son took everything that stood in his path, from MRI scans, a bionic leg, the lower lobe of his lung being removed to eventually too many brain tumours to count.

This shouldn’t be happening to children and in the 2 years of living and breathing cancer with my son, I also watched 6 other children die from this awful disease, one of them was Frankie’s girlfriend, who he met at the hospital.

He was my world, my hero, my best friend and my life. Cancer has changed us all, but it made my son the hero he was and still is, in my eyes, today.

Osteosarcoma is a long way behind other cancers in terms of new treatments and improvement in survival due to a lack of research investment. Overall five-year survival remains around 50%. The disease has now been identified as a priority by the National Cancer Research institute.

Frankie’s family approached the charities and this month they have announced they will be embarking upon a new partnership in his memory and to make the biggest impact in addressing this aggressive rare form of cancer. Already on 31st January this year the two charities have brought together researchers from across the globe to identify research progress, challenges that need to be overcome and opportunities to move research forward.

This is a unique opportunity, collaboration is essential to make progress with rare forms of cancer. The Bone Cancer Research Trust are the only charity dedicated to fighting primary bone cancer and we are delighted to be moving osteosarcoma research forward with Children with Cancer UK. We are committed to supporting the research community so that we can revolutionise osteosarcoma treatments and improve outcomes for patients and their families.

We have made huge strides in survival rates for childhood cancer over the past years. But there is still a long way to go, particularly for those cancers with poor prognosis like osteosarcoma. We have partnered with Bone Cancer Research Trust as they share our vision to develop kinder, more effective treatments for young patients. We are hoping this partnership sees a step change in survival rates and quality of life for children and young people affected by this devastating disease.

This year Children with Cancer UK will be committing £500,000 to osteosarcoma research, and the Bone Cancer Research Trust launched ICONIC, a £450,000, UK-wide observational clinical trial for all ages, bringing about collaboration between all new patients diagnosed with osteosarcoma, the medical professionals involved in treating patients and scientists trying to understand the disease and find more effective new treatments.

NOTES FOR EDITORS:
On Thursday 31st January the two charities are holding an international Research Symposium on osteosarcoma at Goodenough College in London. Although this an invitation only event, media coverage will be welcome. Please call Priya Rayne for a press pass.

Children with Cancer UK is the leading national children’s charity dedicated to research into cancer in children and young people.

Inaugurated in 1988, we fund life-saving research to develop kinder, more effective treatments for young patients, as well as to take forward our understanding of the causes and prevention of childhood cancer.

Last year, we invested more than £5 million in new childhood cancer research, and we have more than 60 projects currently under way at leading UK research centres.

Our welfare work involves funding accommodation homes near hospitals across the country, as well as organising trips for families away from the hospital ward.

Through our work, we aim to help more children with cancer to ring their end of treatment bell and keep their families together.

About the Bone Cancer Research Trust

The Bone Cancer Research Trust was established in 2006 and is now the leading charity dedicated to fighting primary bone cancer. The charity’s mission is to save lives and improve outcomes for people affected by primary bone cancer through research, information, awareness and support.

To date we have funded 70 pioneering research projects, 37 of these aimed specifically at osteosarcoma totalling £2,179,489.

Each year in the UK and Ireland around 600 new cases (200 under the age of 25) of primary bone cancer are diagnosed and around 300 people die from these cancers. It is estimated that internationally a new diagnosis is made every 10 minutes.

The main symptoms are bone pain which may come and go and/or swelling. These symptoms can be mistaken for growing pains or other common medical conditions such as tendonitis or arthritis.

There has been no improvement in primary bone cancer survival rates for over 30 years and the Bone Cancer Research Trust is fighting to improve early diagnosis and referrals.

Osteosarcoma is the most common type of primary bone cancer in children and young people, and the second most common overall after chondrosarcoma. In the UK around 160 people are diagnosed with osteosarcoma each year.
Osteosarcoma can affect any bone in the body but is commonly found on the arms or legs. It is often viewed as a teenage disease, as it most often occurs within that age group, but in reality, can affect anyone from babies to those in their eighties.

Outcomes have improved little in the last 30 years, with the five-year survival rate remaining at 42% for patients at all ages and stages of disease. Five-year survival for patients under 40 is 52% and just 25% for those over 40.
Currently, the treatment options for osteosarcoma are extensive chemotherapy and surgical resection of the tumour, occasionally requiring amputation. Older patients tend to have tumours in areas that make surgery more difficult or impossible, such as the pelvis.

Tumours are most commonly found in the arms and legs. Prognosis for patients with tumours in other areas of the body is poor, at 36% for patients under 40 and just 6% for those over forty.

In 2018, 11 year old Frankie Biggs passed away from osteosarcoma. His family approached Children with Cancer UK and the Bone Cancer Research Trust as they wanted to do something about this brutal disease. On Thursday 31st January 2019 the charities came together to hold the first ever International Osteosarcoma Research Symposium, then on February 4th (World Cancer Day) both charities announced a new partnership in Frankie’s memory to progress research into osteosarcoma and improve outcomes for patients. This short film includes the highlights from the day. 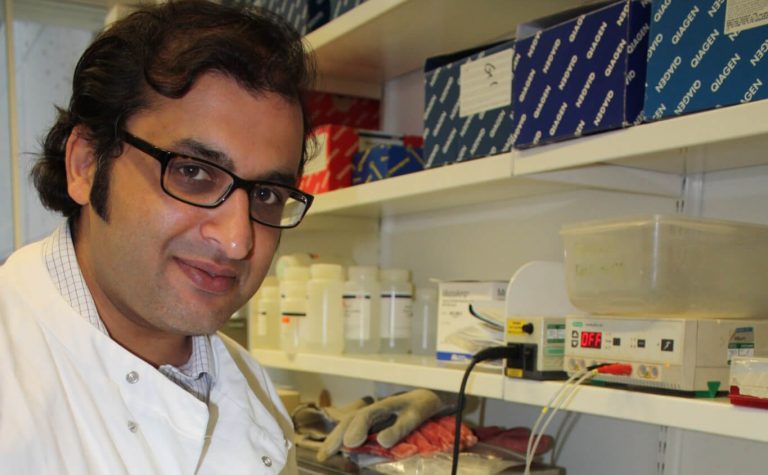 "I can remember the first time Read more
Read more 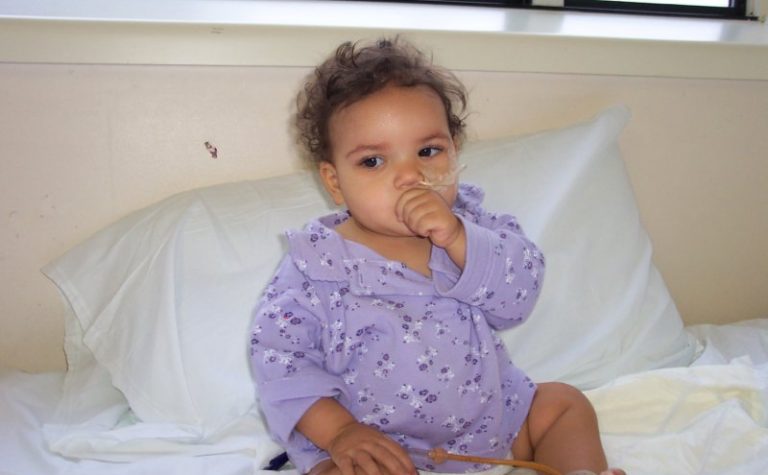 Jemma was 10 months old when she was diagnosed with acute lymphoblastic leukaemia (ALL). Jemma’s mum, Michelle,