Long-term exposure to certain toxins produced by moulds, known as “mycotoxins”, and infection with some types of viruses have been shown to increase a person’s chances of developing cancer. Burkitt’s lymphoma (BL) is a childhood cancer associated with infection of the Epstein Barr virus (EBV). Moreover, chronic exposure to mycotoxins coincides with higher incidence of BL across regions of Africa. Dr Grace Akinyi Odongo aims to determine whether EBV and mycotoxins are working together to deregulate epigenetics and increase cases of BL, providing basis on how the risk of BL development can be reduced. Her research is funded by Children with Cancer UK under a Postdoctoral Fellowship scheme with the International Agency for Research on Cancer (IARC), which is part of the World Health Organisation (WHO). This scheme is provided to develop and support future leaders in cancer research. 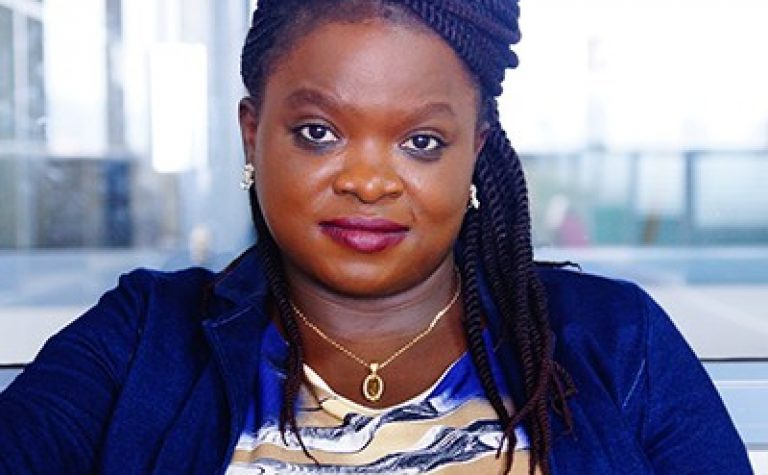 Burkitt’s lymphoma (BL) is a fast-growing form of non-Hodgkin’s lymphoma that usually develops in young children. It starts in a type of white blood cell, called B-cells or “B-lymphocytes”, that normally help to fight infections. There are three known types of BL: an endemic BL variant (eBL) that occurs mostly in Africa, the sporadic variant, which is the most common in the UK, and an immunodeficiency-associated variant that occurs mostly children with HIV.

Infection with some types of viruses have been shown to increase a person’s chances of developing cancer, an example being human papillomavirus (HPV) which can cause cervical cancer. It is understood that sporadic BL is associated with infection of the Epstein Barr virus (EBV), and there is some evidence that this virus is also connected to eBL in Africa.

In addition, long-term exposure to toxins produced by some moulds, known as “mycotoxins”, have been shown to increase a person’s chances of developing some types of cancer such as hepatocellular carcinoma, the most common type of primary liver cancer. This is a problem because these moulds can grow on staple crops, especially in low- and middle-income countries (LMICs), which also leads to outbreaks of other diseases. A recent study estimated that between 60-80% of world’s food crops are contaminated with mycotoxins, meaning that many populations continue to be exposed to mycotoxins in their diets. The health and economic consequences of mycotoxins is severe in LMICs.

Chronic exposure to mycotoxins is associated with higher incidence of BL across regions of Africa, but this link is not well understood. Nor is it known whether mycotoxins could be interacting with EBV to cause cases of eBL. In this Project, Dr Grace Akinyi Odongo will assess the impact of exposure to mycotoxins and EBV infection in the womb and early childhood.

Dr Grace Akinyi Odongo will also examine how gene activity is altered in BL cancer cells. In healthy cells, genes can be “switched on” or “switched off” over time depending upon their job. Making sure that the right genes are switched on or switched off at the right time is essential for normal cell functioning. It’s increasingly understood that many diseases are caused by or associated with genes behaving incorrectly.

This study will increase our understanding of how mycotoxin exposure affects gene activity, and whether these processes may interact with cancer-causing viruses. The results from this study will form the basis for future population studies to assess whether exposure to mycotoxins can increase the risk of eBL.

About the research team

Dr Grace Akinyi Odongo’s research is funded by Children with Cancer UK under a Postdoctoral Fellowship scheme with the International Agency for Research on Cancer (IARC), which is part of the World Health Organisation (WHO). This scheme is provided to develop and support future leaders in cancer research.

Dr Akinyi Odongo is based in the Epigenomics and Mechanisms (EGM) Branch at IARC, which is headed by Dr Zdenko Herceg. The EGM branch has been studying how changes in gene activity can lead to the development of BL. They have previously found that exposure to certain mycotoxins promotes EBV infection, and children in regions of Africa with high mycotoxin exposure and high incidence of BL also have higher EBV infection levels. 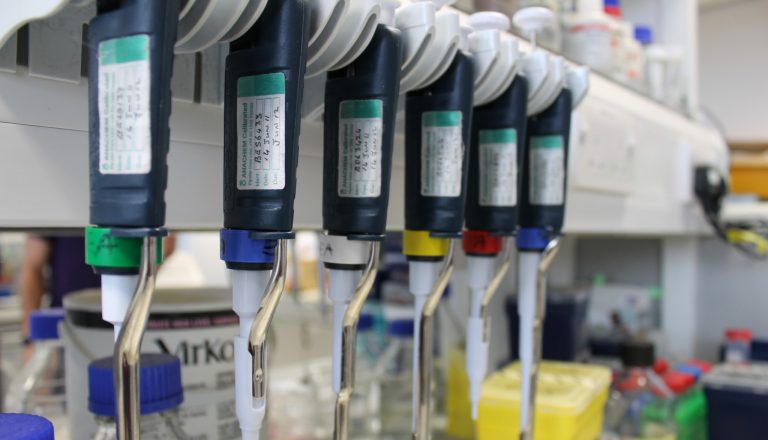 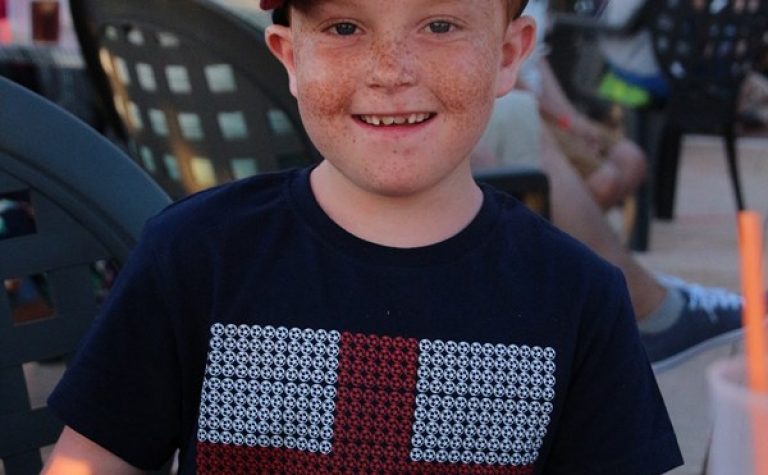 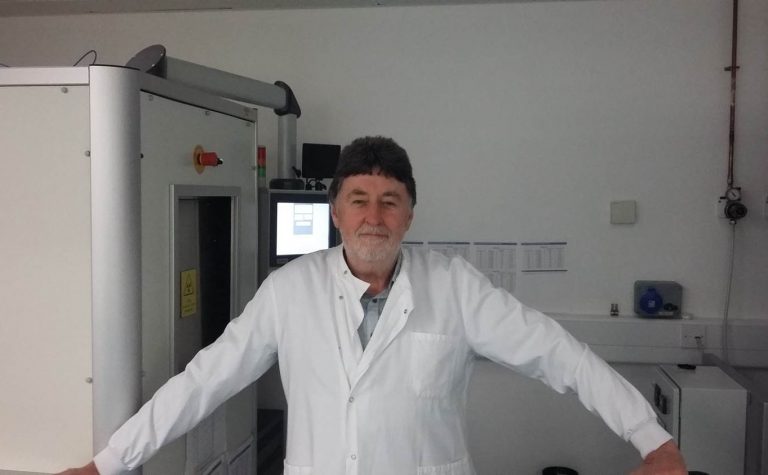 Enhancing the effectiveness of treatment for neuroblastoma in very young children

One of the cancers that affects very young children is called neuroblastoma. It can be difficult to treat, but 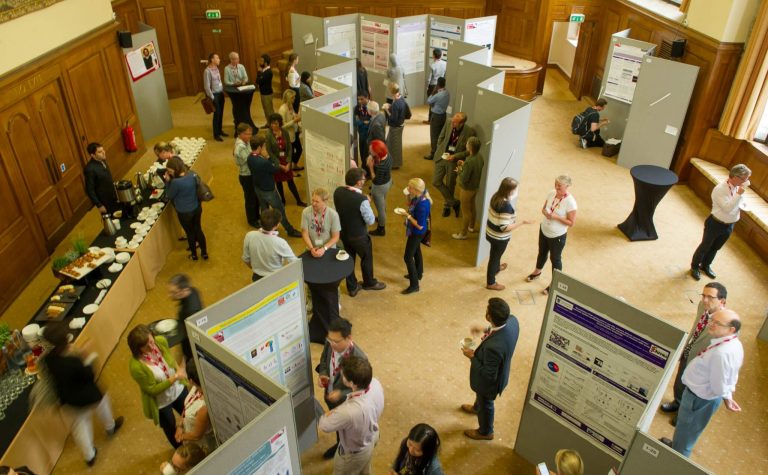