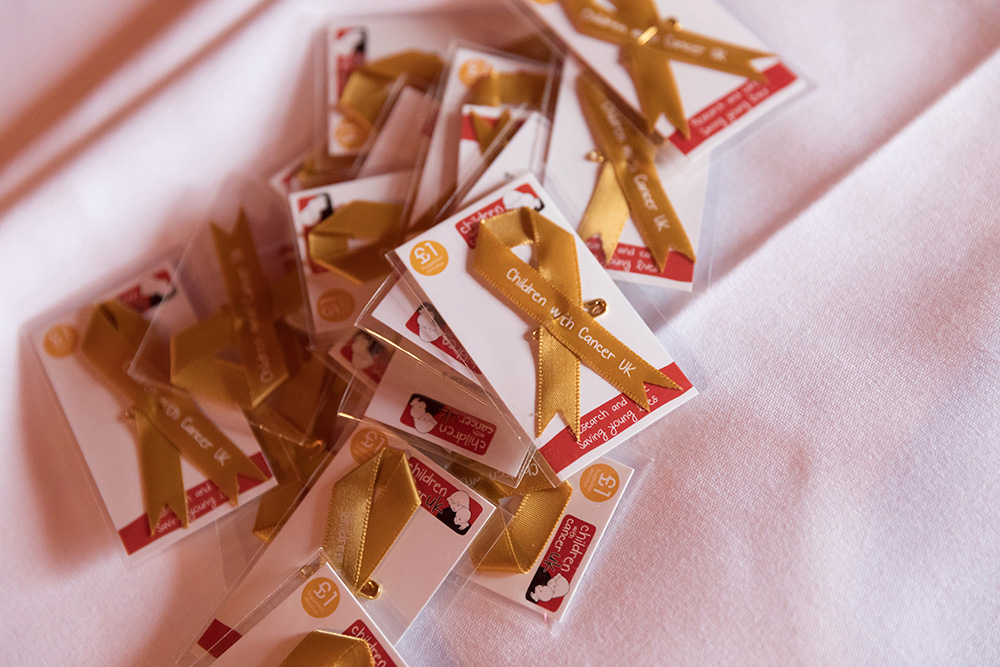 The event, which took place at the award-winning luxury hotel One Aldwych in central London, featured golden eggs, blueberry brioche and playful flavoured candy floss, inspired by Charlie and the Chocolate Factory. Sir Matthew Pinsent showed all of his four Olympic gold medals to the children, who were clearly thrilled.

The hotel supported CCAM by illuminating gold on 1st September and have been raising funds for Children with Cancer UK for the past two years. They have raised over £30,000 to date.

Thanks to investment in essential research more than three quarters of young cancer patients can be successfully treated. But every day around ten children and young people are diagnosed with cancer in the UK. That’s around 3,600 every year. Whilst survival rates have greatly improved over the past 50 years, thanks to charity-funded research and improved treatments, around 400 children and teenagers still lose their young lives to cancer every year.

Children with Cancer UK is the leading national children’s charity dedicated to the fight against childhood cancer. The charity funds life-saving research into the causes, prevention and treatment of childhood cancer and works to protect young lives through essential welfare and campaigning programmes.
Picture caption: left to right – Luke , Hollie, Sir Matthew Pinsent and Bethan 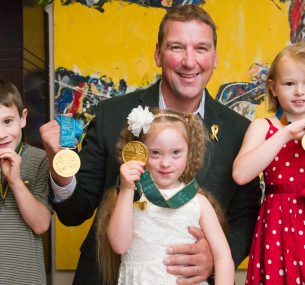 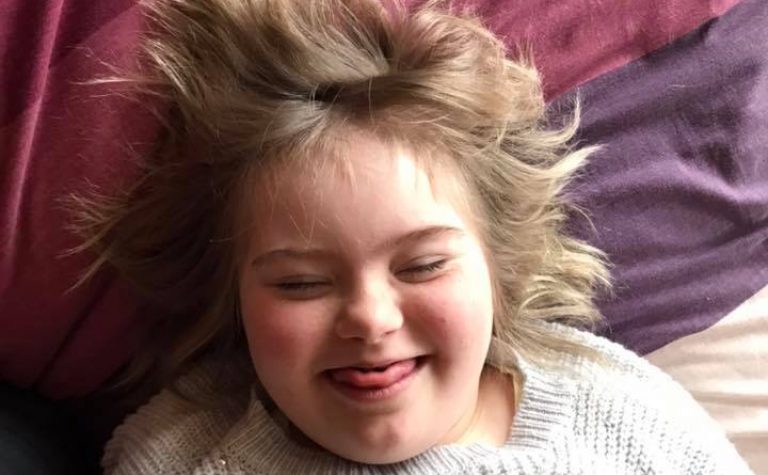 Abbie was diagnosed with acute myeloid leukaemia in January 2018 when she was eight years old.  Her dad Paul 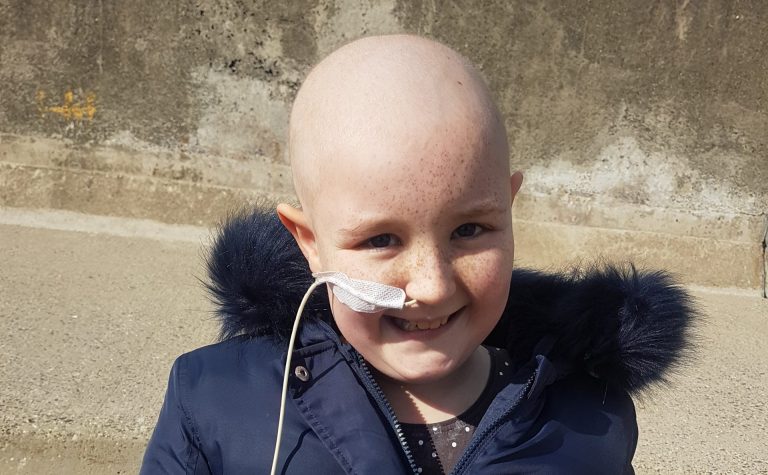 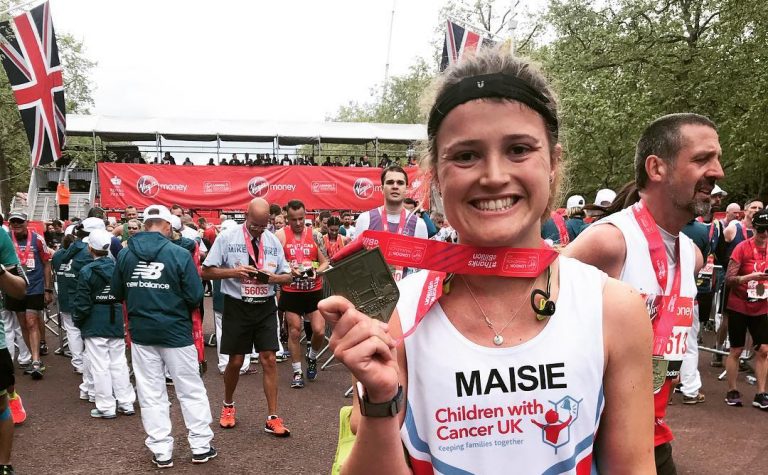 Maisie was 14 months when she was diagnosed with leukaemia. Her mum, Mimi, tells their story. And Maisie,