Ewing Sarcoma is a type of bone cancer that mainly affect legs, pelvis, arms and ribs. Symptoms of this tumour include bone pain, swelling, fever and bone fracture. Treatment of Ewing Sarcoma may include a combination of surgery, chemotherapy and radiotherapy.

Ewing sarcoma is the second most common type of bone tumour in children. It is actually a group of four different types of cancer, known collectively as the Ewing family of tumours.

What is Ewing sarcoma?

Ewing sarcoma is the second most common type of bone tumour to affect children, after osteosarcoma.

The cause of EFTs is unknown but it is thought that they may be linked to periods of rapid bone growth, explaining why they are seen more often in teenagers.

Ewing sarcoma has a lower incidence in children than osteosarcoma. The majority of cases are in the 10-14 year age group but the predominance of older children is less pronounced than for osteosarcoma. Up to the age of six years, Ewing sarcoma is the most common type of malignant bone tumour. Incidence is similar in boys and girls up to age 10 when a male excess begins to emerge.

This male excess emerges later in osteosarcoma (around 15-16 years). In addition to the Ewing tumours of bone, around 16 children a year are diagnosed with the soft tissue types of Ewing sarcoma.

The overall five year survival rate from Ewing sarcoma family tumours of bone is 66% and have not significantly improved over the last 30 years. For extraosseous tumours, the survival rate is lower at 58%. An individual’s prognosis depends on the size of the tumour, site, whether it has spread and response to treatment.

What are the symptoms of Ewing sarcoma?

The following symptoms of Ewing Sarcoma may be noted:

The doctor may arrange an initial X-ray, and then refer to a cancer specialist who will usually perform a biopsy under anaesthetic (a sample of the affected bone is taken for examination under the microscope), blood tests and scans (bone scan, CT or MRI).

These tests will enable doctors to confirm the diagnosis and to determine the size of the tumour and whether it has spread. This is known as staging. Knowing the stage of the cancer helps doctors decide on the most appropriate treatment. Ewing sarcomas are divided into two groups: localised tumours are found in only one part of the body; metastatic tumours have spread to other parts of the body.

How is Ewing's sarcoma treated?

Treatment of Ewing Sarcoma varies according to the size, stage and position of the tumour. However it may include a combination of surgery, chemotherapy and radiotherapy.

In the short-term, treatment of Ewing Sarcoma can cause side effects such as pain, tiredness, nausea, vomiting, infections, hair loss, bruising, and tiredness.

In the longer-term, late effects of treatment, which can occur months or years later, can include abnormal bone growth, heart or lung effects, infertility and an increased risk of developing another cancer. There may be psychological problems associated with having a false limb, as well as the obvious physical limitations.

The child will have regular follow-ups to check for any recurrence of the cancer and for any problems that may arise as a result of the treatment they were given (late effects).

They will be checked up on every few months for the first three years after treatment and then every six months for another two years.

If the tumour comes back, further treatment may be given successfully.

Children with Cancer UK is funding a number of research projects focused on bone tumours.

View our current research projects Back to top 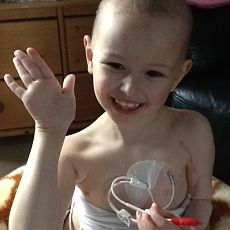 “In October 2011 Bethan complained of pain but had no sign of bruising. She had a very high temperature that I couldn’t control and a strange rash all over her body. She recovered slowly but it was unusual for Bethan as she was never poorly.

Soon after, we found a lump on top of Bethan’s left arm – it appeared almost overnight. I’d never seen anything like it, we went to see the doctor.

We had a hospital appointment for an X-ray – it saved her life. When the doctors gave a clinical diagnosis of Ewing’s sarcoma, it was life-shattering. I couldn’t believe it, I just wanted to take Bethan home. She needed a month of intensive scans and tests. After the biopsy the surgeon spoke to us he was certain it was Ewing’s sarcoma.

Chemotherapy commenced. Bethan was on four drips at once – she was very poorly, it was fed through a tube and just awful. She was supposed to be home for two weeks between each cycle but it never worked out like that – she’d come home, her blood levels would drop and she’d need to go back to hospital for a blood transfusion. She was at home for three or four days at most, we pretty much lived in the hospital.

In July 2012, Bethan needed a life-saving operation. The consultant gave us a list of treatment options to choose from. We were concerned about Bethan losing her arm, but we chose the option to give her the best chance of survival. They removed Bethan’s shoulder, humerus and elbow bones, irradiated it and put it back. She was on the operating table for eight hours. She’s been left with extremely brittle bones as they are now dead, so she has no feeling in her arm. But thankfully, 100% of the Ewing sarcoma was removed.

In September 2012 Bethan started eight more rounds of chemotherapy and it was a little easier for her to bear. She wasn’t in hospital as much but she still needed blood regularly. During this time, we were able to enjoy Bethan while her bloods were good and go out a bit!

Three months later Bethan had her last round of chemo, what a day!

Bethan has now been off chemotherapy for five years and is in remission.”

If you’ve been touched by Bethan’s journey, help us invest in the high quality research which would otherwise go unfunded, helping to support children with cancer so they can be with their families for longer. 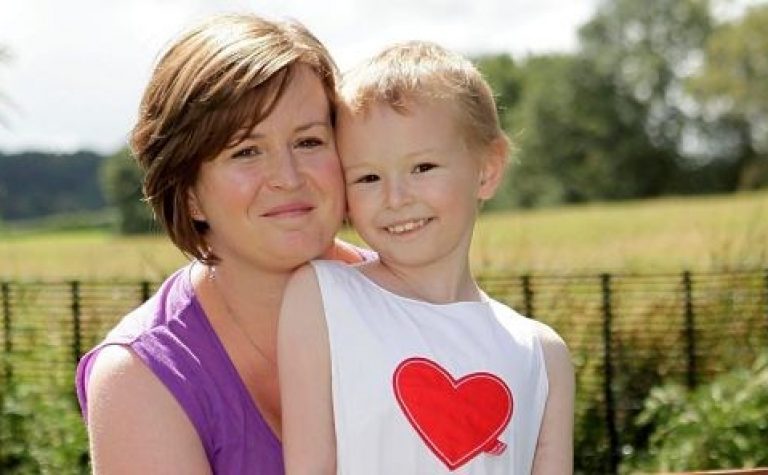 Meet Bethan – one of our hero patient stories

My daughter Bethan was diagnosed with primary (localised) Ewing’s sarcoma in her left humerus in 2012. I like to ... 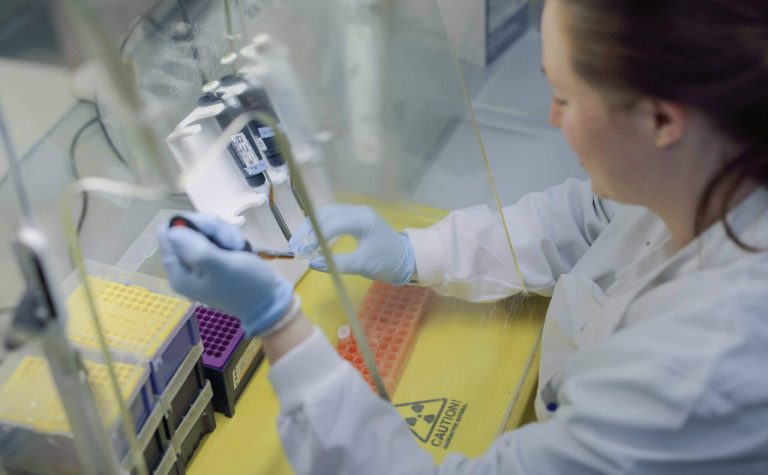 Assessment of physical function in ...

The treatment for bone and soft tissue tumours leaves many children disabled to some degree. We need to ... 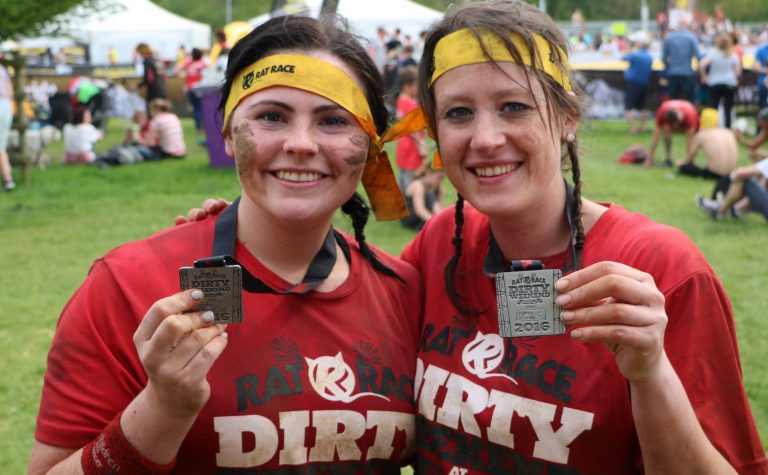 Find out more about our amazing events! 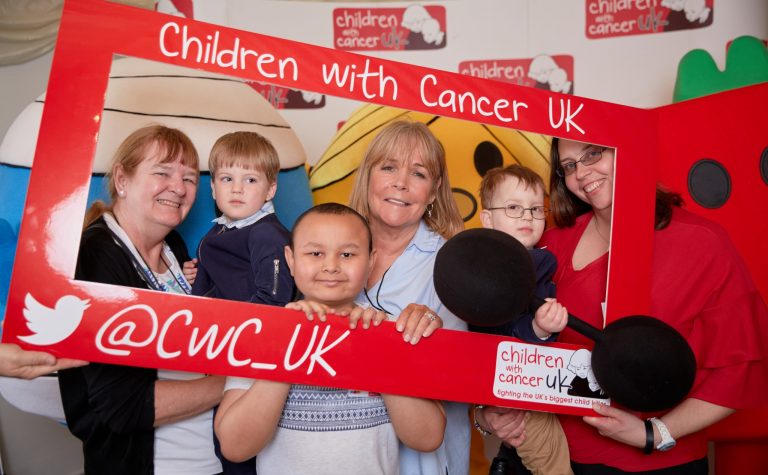 Launching Precision Medicine at the House of Commons

On Wednesday 29th March 2017, we launched our ground-breaking Precision Medicine project at the House of Commons. We announced funding 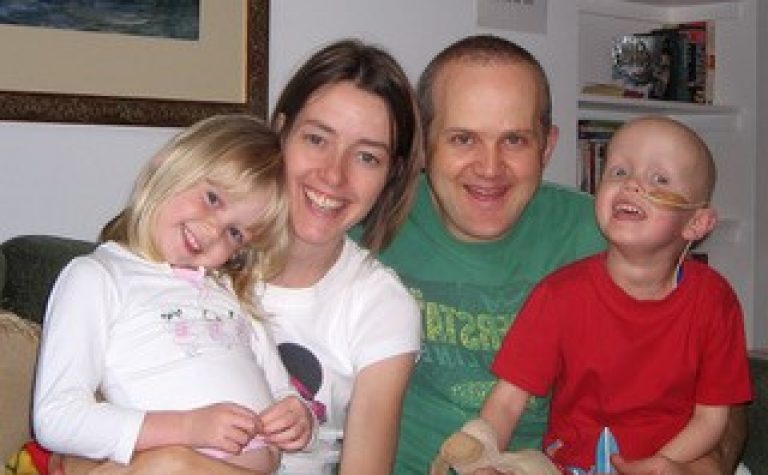 Jacob was diagnosed with neuroblastoma in April 2008 when he was just four years old.  His mum Louise tells 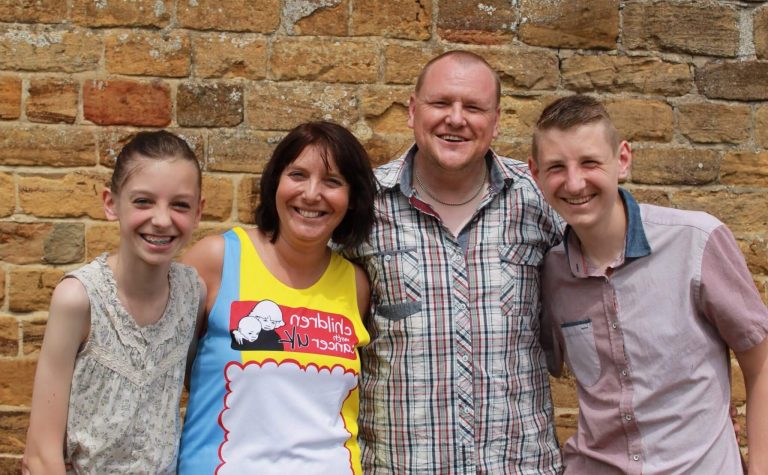 Sam Blair was two years old when he was diagnosed with leukaemia. Sam’s dad Simon tells their