Most childhood leukaemias are ‘acute’ meaning that they develop and progress rapidly. CML is a chronic leukaemia – meaning it develops slowly, often over many years.

CML in children is rare, with around 5 cases per year in the UK. In addition, there are around 28 cases in teenagers and young adults each year.

What is chronic myeloid leukaemia?

Leukaemia is a cancer of the white blood cells.

Normally the white blood cells, which are produced in the bone marrow, repair and reproduce themselves in an orderly and controlled way. In leukaemia, however, the process gets out of control and the cells continue to divide but do not mature.

These immature dividing cells – known as blast cells – fill up the bone marrow and stop it making healthy blood cells. As the blast cells are immature, they cannot work properly. This puts the child at increased risk of infection. The overproduction of white blood cells also interferes with the production of healthy red blood cells and platelets, leading to symptoms of Leukaemia such as anaemia and bruising.

In contrast to acute leukaemias (such as acute myeloid leukaemia and acute lymphoblastic leukaemia), this happens very slowly in CML

There are three different stages in the development of chronic myeloid leukaemia:

What are the symptoms of CML?

With Chronic Myeloid Leukaemia (CML), there are usually no symptoms in the early stages. Often it may be discovered when the child is having a routine blood test for other reasons.
When symptoms of chronic myeloid leukaemia do occur, they are quite general, including:

There may also be bone/joint pain, abdominal pain and/or swollen lymph nodes.

Children may have some or all of these leukaemia symptoms.

How is CML in children treated?

Further tests will be carried out to provide doctors with as much information as possible about the child’s disease.

Unlike the acute leukaemias, CML in children cannot be cured by any type of chemotherapy although a new drug called Imatinib, a type of tyrosine kinase inhibitor, or TKI, can eliminate easily detectable signs of leukaemia from the blood, prolonging the chronic phase of the disease and delaying transformation to the accelerated stage. Imatinib cannot cure chronic myeloid leukaemia. It must be taken every day to prevent progression of the disease.

The only treatment that can cure CML in children is a stem cell transplant. 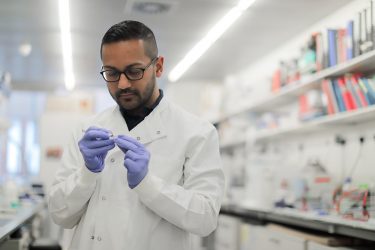 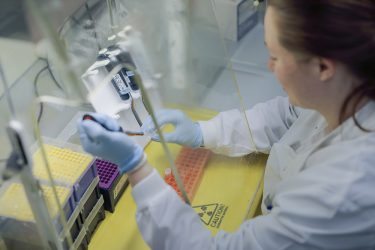 What are the survival rates for CML in children?

Five year survival from CML in children has increased in recent years thanks to the introduction of new drugs (known as tyrosine kinase inhibitors, or TKIs) that prevent, or at least delay, progression from the chronic phase to the accelerated phase.

In England, more than 85% of children survive CML for 5 years or more from diagnosis.

It is important to note, however, that these drugs do not cure CML. They have to be taken every day in order to prolong the chronic phase. 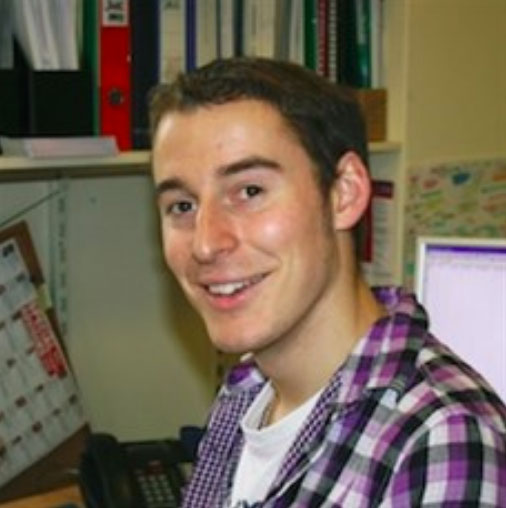 In the summer of 2003, Andy was feeling tired and getting frequent headaches then started to experience problems with his vision. At a routine eye examination, the optician noticed blood clots forming on the back of Andy’s eyes and immediately referred him to the hospital for additional tests.

The results revealed Andy’s blood was thickening from the over-production of white blood cells and he was diagnosed with chronic myeloid leukaemia at the age of 18.

“This came as an enormous shock to me and the family,” says Andy. “We had only just come to terms with the news that my mum had terminal bowel cancer and I was just a week away from going to university.”

Andy began a blood filtering treatment and mild chemotherapy without delay but those treatments alone would not stop the chronic myeloid leukaemia. Doctors recommended a stem cell transplant. Andy needed a bone marrow match but unfortunately none of Andy’s family members were compatible. Like so many other leukaemia sufferers on the transplant list, Andy had to wait until a match could be found. Eventually, a match was found for Andy and he could move on to the next stage of treatment.

In May 2004 Andy began the first stage of the treatment. “First they clean out your kidneys, then they kill off all your existing bone marrow using chemotherapy,” Andy explains.

The side effects are not pleasant. “The chemo can’t distinguish one fast growing cell from another so it also attacks your hair, gums, and muscle tissue.”

The transplant was a success and, much to the amazement of his doctors, Andy started to produce white blood cells within a week. He was home a month after the transplant and was able to spend a few days with his mother before she sadly died. While the bone marrow transplant was successful, Andy was left exhausted and weak from the procedure. He continued to visit the hospital two or three times a week for anti-rejection drugs and follow-ups.

“I’ve now run five London Marathons – including three dressed as Mr Men characters – as well as Paris and New York in my bid to raise funds for the charity. So far I’ve raised over £40,000 but there is still a long way to go before I call it a day.”

If you’ve been touched by Andy’s journey, help us invest in the high quality research that really matters which would otherwise go unfunded, helping to support children with cancer so they can be with their families for longer. 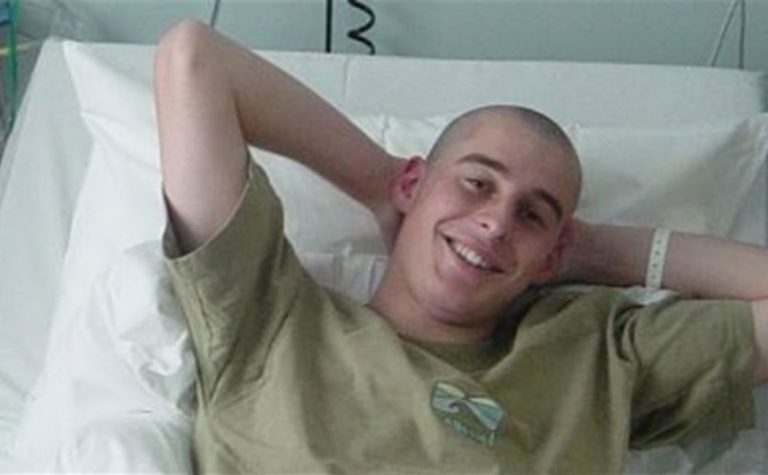 Meet Andy – one of our hero patient stories

Andy was preparing for his first year of university in summer 2003 when he was diagnosed with chronic ... 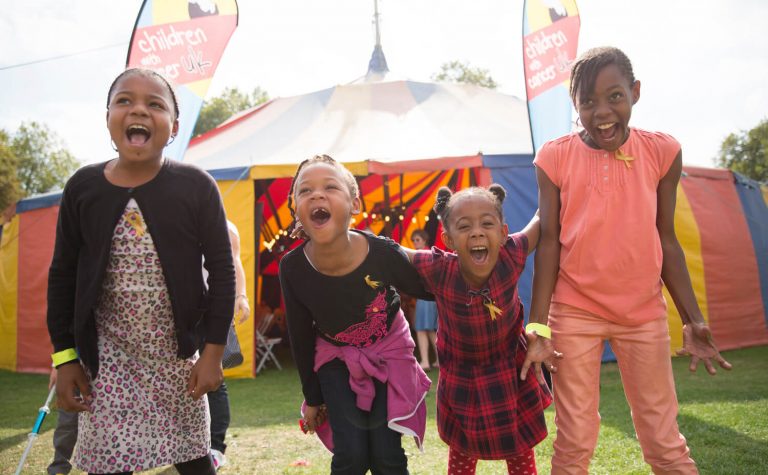 Find out the difference we've made saving young lives!

Our impact and success

For over 30 years, we have been funding lifesaving childhood cancer research and supporting children with cancer and ... 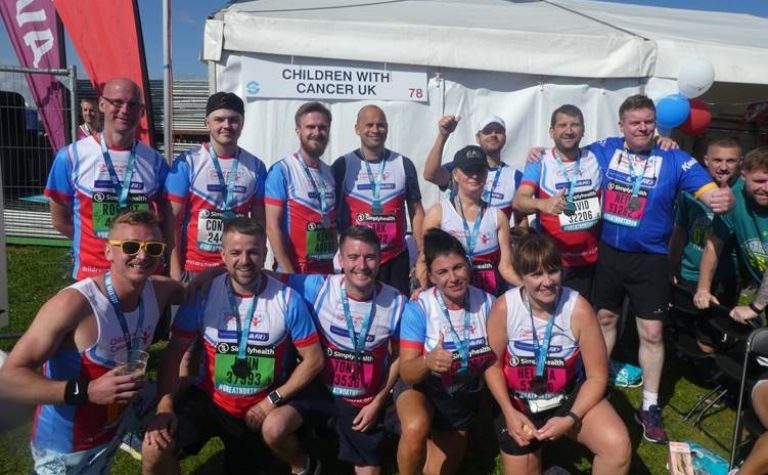 Run the Great North Run for us and help save young lives! 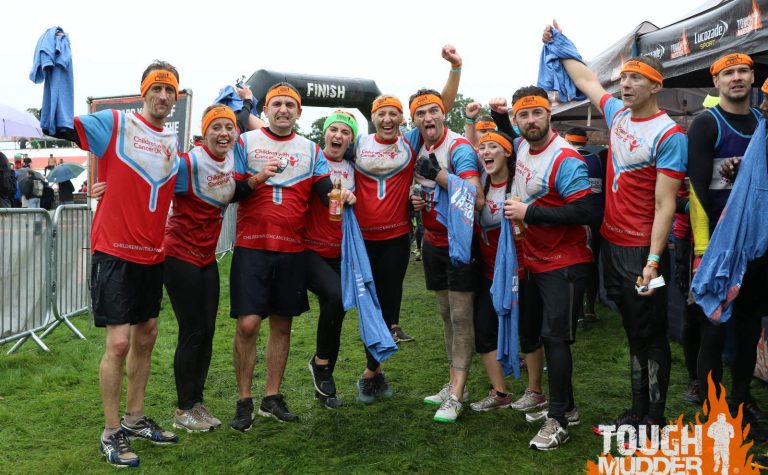 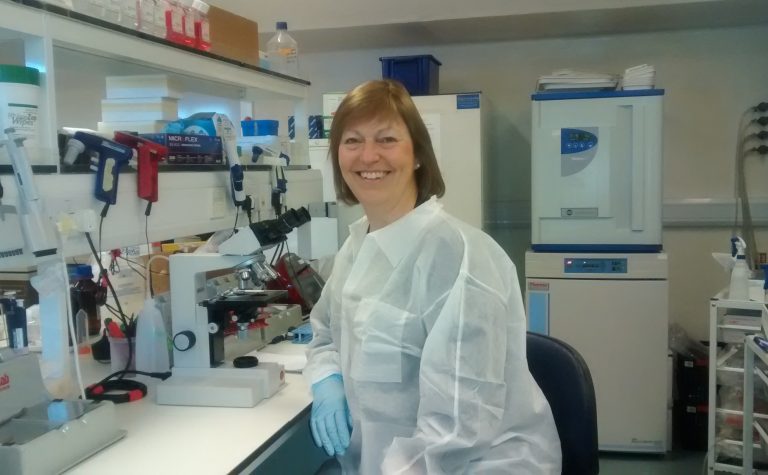 Can a simple blood test speed up diagnosis of Hodgkin lymphoma?

Hodgkin lymphoma is one of the most common cancers affecting children and young adults. Although the cure rate is 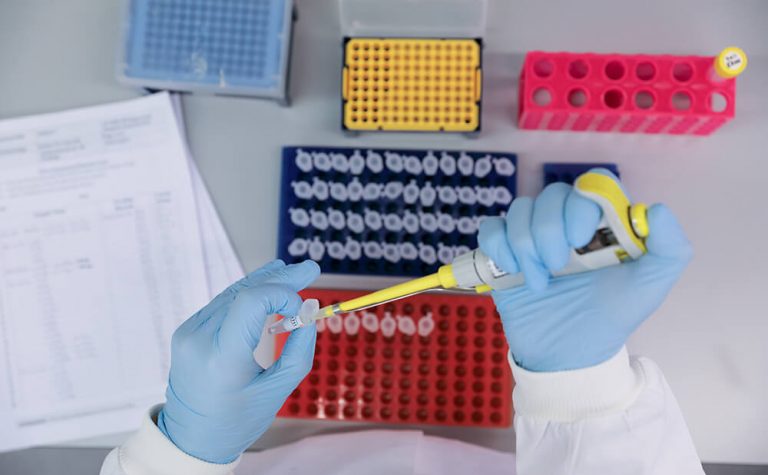