Astrid was diagnosed with acute lymphoblastic leukaemia when she was two years old.  Her dad Muir shares their story.

Support children like Astrid in their fight against cancer. 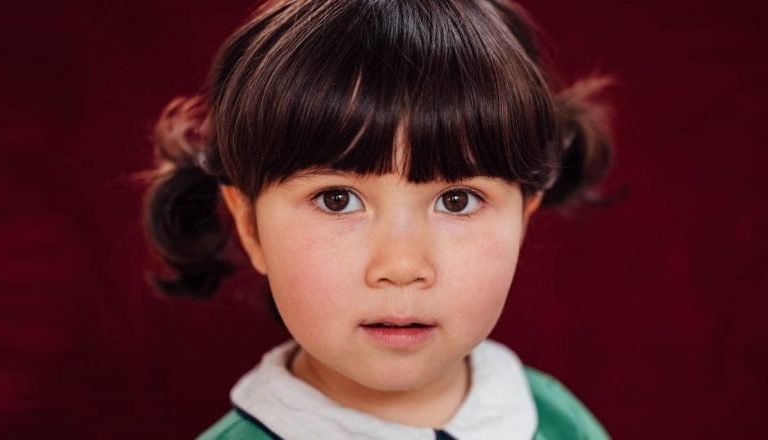 When Astrid grows up...

“Straight away if someone says your child’s got cancer, you’re thinking straight away what her future is going to be.” – Muir, Astrid’s dad.

Finishing treatment this year, Astrid’s dad, Muir, joins us for Childhood Cancer Awareness Month to reflect on her treatment and his thoughts for her future.

Keep on reading to discover her story.

The first six months of her treatment were really hard – for her and for the rest of the family. It had a big impact on her physically and emotionally. It was also incredibly distressing for me and my family, thinking about whether Astrid would survive. We also had to consider all the possible side effects that the cancer and treatment could have on Astrid in the future. It’s a lot for a child to face.

She was two years old at the time and I feel like we were lucky with the age at which this happened. She was just old enough to be able to express her feelings and communicate what was troubling her, but not so old that she really understood what was happening. It didn’t bother her at all when her hair fell out, but if that happened now, just 18 months later, she’d be really upset. 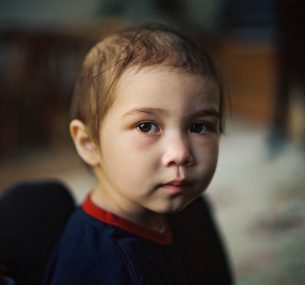 We knew very little about leukaemia at the time – for example we didn’t know that 98 to 99% of children recover to full health. So we had to learn a lot of scary things but it wasn’t all bad news and so much of what we learnt from doctors and nurses really helped us cope with it all. The general atmosphere during her treatment has been very reassuring. Everyone has given off an air of confidence and capability that has helped us to understand that we’re in safe hands. 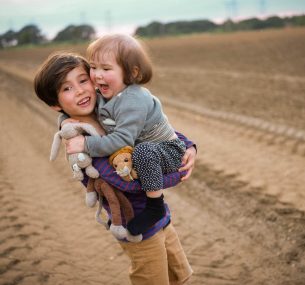 Astrid appears to be a totally healthy child now

Astrid is on maintenance treatment now. For anyone who met her without knowing this, they would never guess she’s been ill or taking chemotherapy medicine. She’s totally healthy and I’m very lucky to say that she’s the happiest person I know. She’s always smiling and laughing, wanting cuddles and telling me she loves me. 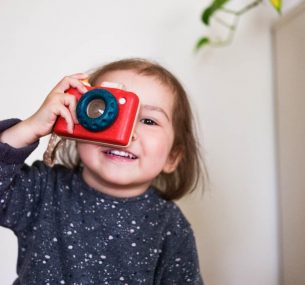 We’ve had a lot of help from charities such as Children with Cancer UK and that’s been a great help too. To have people contact you out of the blue offering to do special things for our daughter and for us is a really lovely thing. So my final thought is thank you very much for what you do for us. It’s made Astrid and ourselves very happy. 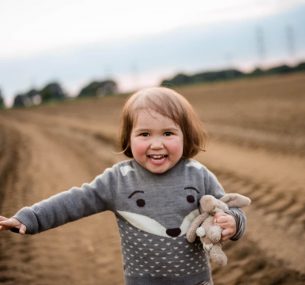 If you’ve been touched by Astrid’s journey, help us invest in the high quality research that really matters which would otherwise go unfunded.

Watch the video: being in isolation as a child with cancer

Due to the coronavirus pandemic, Astrid is not allowed outside. But that doesn’t stop her staying positive and having fun.

Isla-Mae was diagnosed with acute lymphoblastic leukaemia in 2020, at the age of just two.  Her dad, Reece, shares

Following a similar route to the Olympic marathon, the Vitality London 10,000 is a perfect way to start your