Hollie was only four years old when she passed away, just four weeks after being diagnosed with acute lymphoblastic leukaemia. Hollie’s grandmother, Wendy, shares her story with us:

Hollie was a wonderful, vibrant four-year-old who wanted to get as much done as she possibly could every day of her short life.

It all started in early 2002. Hollie had a very bad attack of the chicken pox – you couldn’t put a pin between them. She never really regained full health after that, suffering from throat infections and sore lips.

The last outing Hollie ever had was on July 6, 2002. It was her auntie’s wedding and she was a bridesmaid and was thrilled with the ringlets she had had put in her hair for the occasion. She did her best to enjoy the day, but she was visibly tired and subdued.

Two days later her throat was swollen, her mouth blistered and she was generally very poorly. Hollie was taken to the doctor’s twice that week. On the first visit we were told she had a virus and on the second, Hollie’s mum, Debbie, insisted on a blood test. She was booked in for one two days later.

Two hours after the blood test, leukaemia was diagnosed

Two hours after the blood test Debbie received a call from the doctor telling her to get Hollie to the hospital immediately because she had leukaemia. We were all devastated and in total shock.

Over the following three weeks Hollie got progressively worse. The treatment was going wrong and hospital staff couldn’t understand why. The blood test that confirmed Hollie’s leukaemia was taken on July 15. Hollie passed away on August 11, 2002, aged four years, seven months and 22 days.

She suffered two massive brain haemorrhages after having an allergic reaction to her chemotherapy which had resulted in all her organs closing down, one by one. 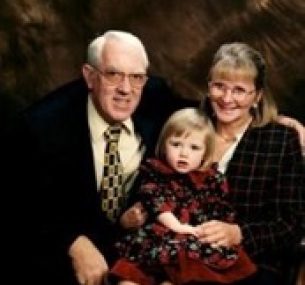 Just two months after having lost Hollie, I had organised our first fundraising for the Hollie Leukaemia Research Appeal. It was very hard, but I did it with the help of family and friends.

So many people have helped us. In February 2005 the International Mediums of Psychic Private Eyes on TV, Colin Fry and Tony Stockwell, donated one of their shows to Hollie’s charity. They gave us £12,000 and an extra £717 was collected in buckets as people were leaving.

Colin and Tony have continued to support us. To date The Hollie O’Brien Leukaemia Research Appeal has donated over £27,000 to Children with Cancer UK. I continue to look for new ways of raising money in Hollie’s memory. 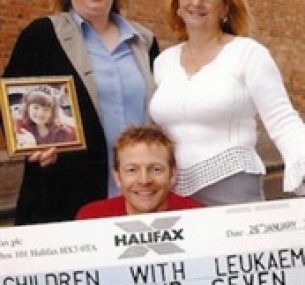 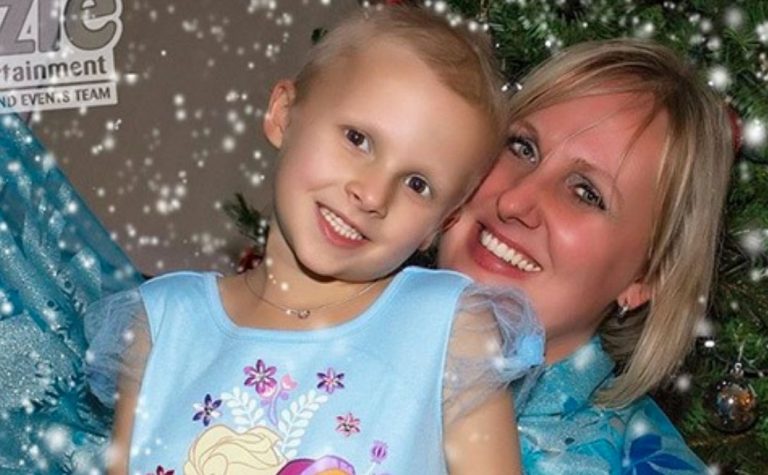 Alice's mum, Jane, noticed her daughter's tummy was a bit swollen and that she wasn't very hungry. Alice 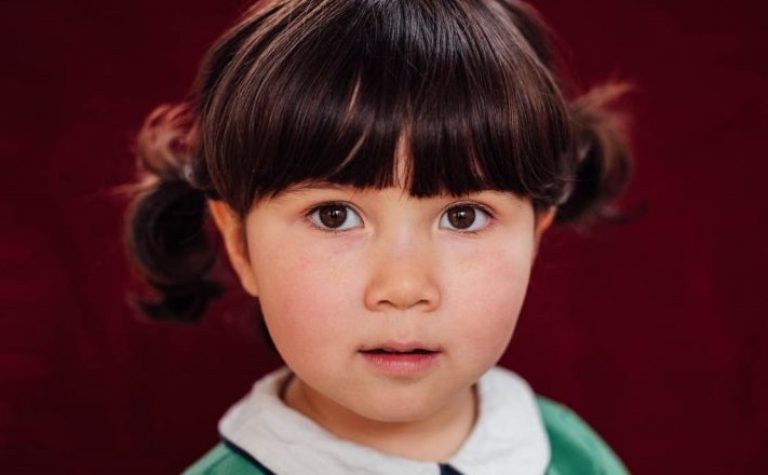 Astrid was diagnosed with acute lymphoblastic leukaemia when she was two years old.  Her dad Muir shares their story. Support 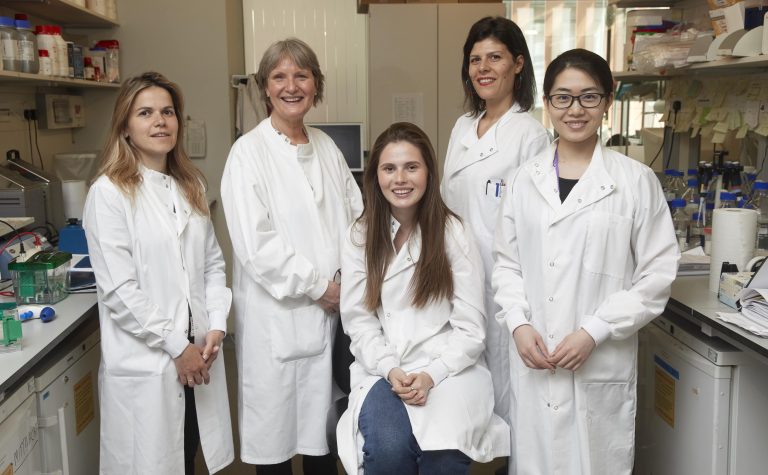 The importance of collaboration in research

The collaboration of charities is vital to the progression of life-changing cancer research.  It allows for increased funding